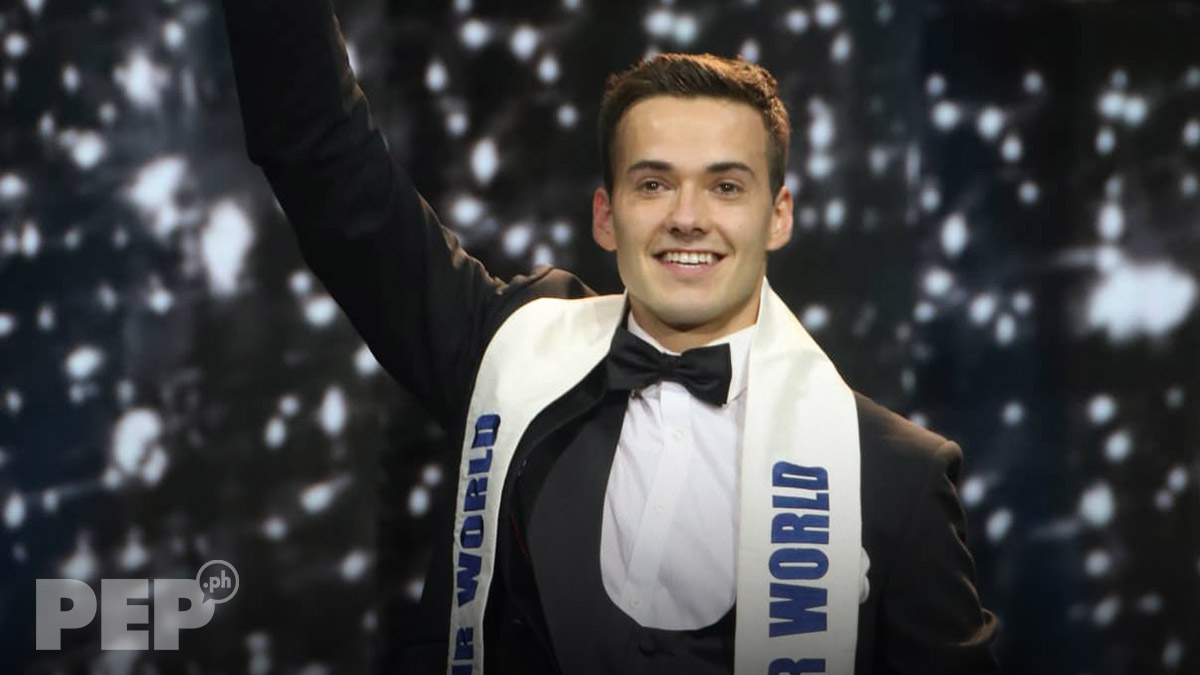 India's Rohit Khandelwal, who won the male pageant in 2016, crowned his successor in the pageant's finale held at the Araneta Coliseum on Friday night, August 23. 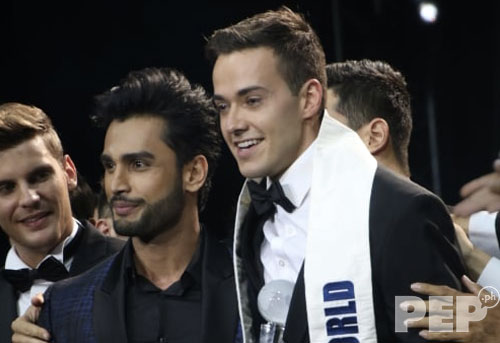 Jack bested other 71 contestants all over the world. 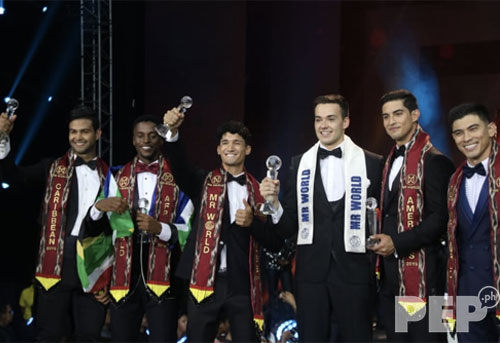 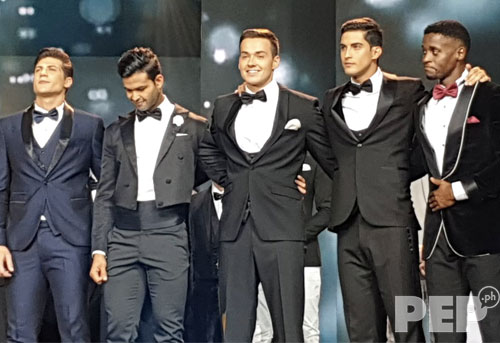 Philippine bet Jody Baines Tejano Saliba, aka JB Saliba, made it to the Top 12.

Before the finals night, the contestants of Mister World 2019 underwent fast-track challenges, which guaranteed them a spot in the top 12.

The candidates who won the fast-track challenges were:

Other candidates who made it to the Top 12 included Lebanon's Jean-Paul Bitar, Northern Ireland's Adam Steenson, and Austria's Alberto Nodale, who is also part Filipino.