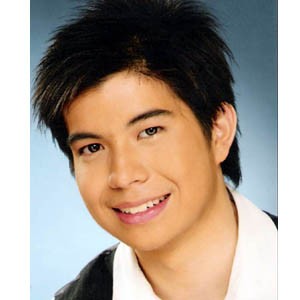 Double victory: A few days after winning the jackpot prize in Wowowee's "Merrygalo," Rodjun Cruz and his partner also bagged the grand prize in the finals of U Can Dance.

The young bachelor celebrated his birthday with his family.

Having said that, he is also proud to admit that he is still a virgin.

Too conservative ang kuya ni Rayver to even think of going bold para mahiwalay ang image niya sa kanyang kapatid, although Rodjun admits he goes to the gym to attain a hunky physique, in preparation for more mature roles.

Will this mean we could see him next year as one of the Cosmo hunks or in the Metro body calendar next year?

A regular of ASAP '07 sa ABS-CBN, Rodjun continues his studies and he is now in third year college at St. Francis of Assisi taking up BSBA Management.