Sorry, no results found for
© 2019 Philippine Entertainment Portal Inc. All Rights Reserved
"Kunyari... wala 'kong crush," recalls Matteo Guidicelli, as he looks back to the time he watched the show of his then-crush and now-girlfriend Sarah Geronimo in Batangas.
Detach Video
News
That time Matteo Guidicelli tried his "pa-macho-macho" act on Sarah Geronimo
Nov 9, 2016

Matteo Guidicelli recalls the time he asked his music teacher to go with him to watch the concert of future girlfriend Sarah Geronimo.

And when Sarah saw him at the backstage, she asked him, "'Uy, Matt, anong ginagawa mo dito?'"

Matteo says they were not really close back then, and answered, "'Wala lang, just watching..."

The Kapamilya actor and Viva artist says he tried to act "macho."

He watched Sarah's show while sitting with her fans the Popsters.

"And that was fun," remembers Matteo.

But he left before her show ended.

Matteo says he and Sarah posed for a photo back then. He kept the photo and gave it to her as a gift.

"What's funny was, after so many years, I had the same picture, that picture mismo, I gave it to her for Christmas gift or something. I forgot, parang gano'n." 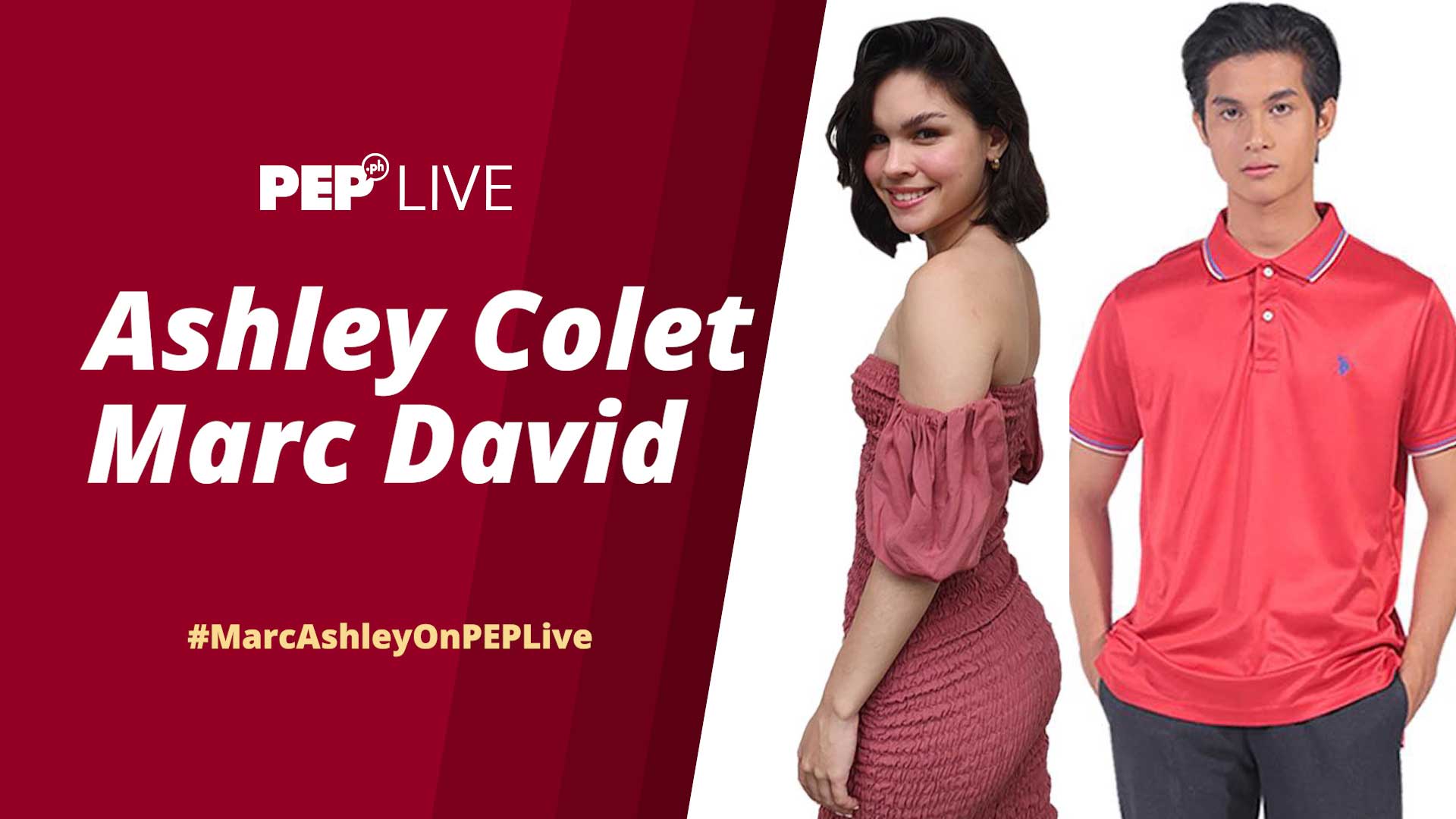 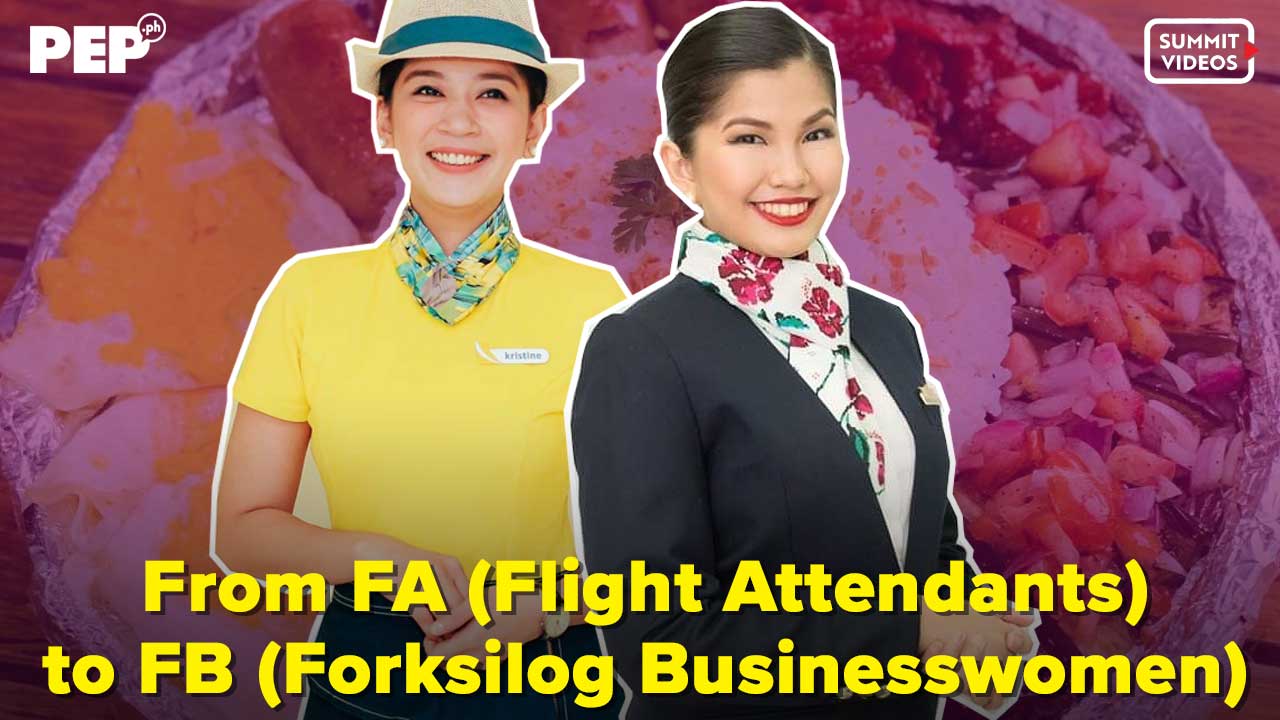 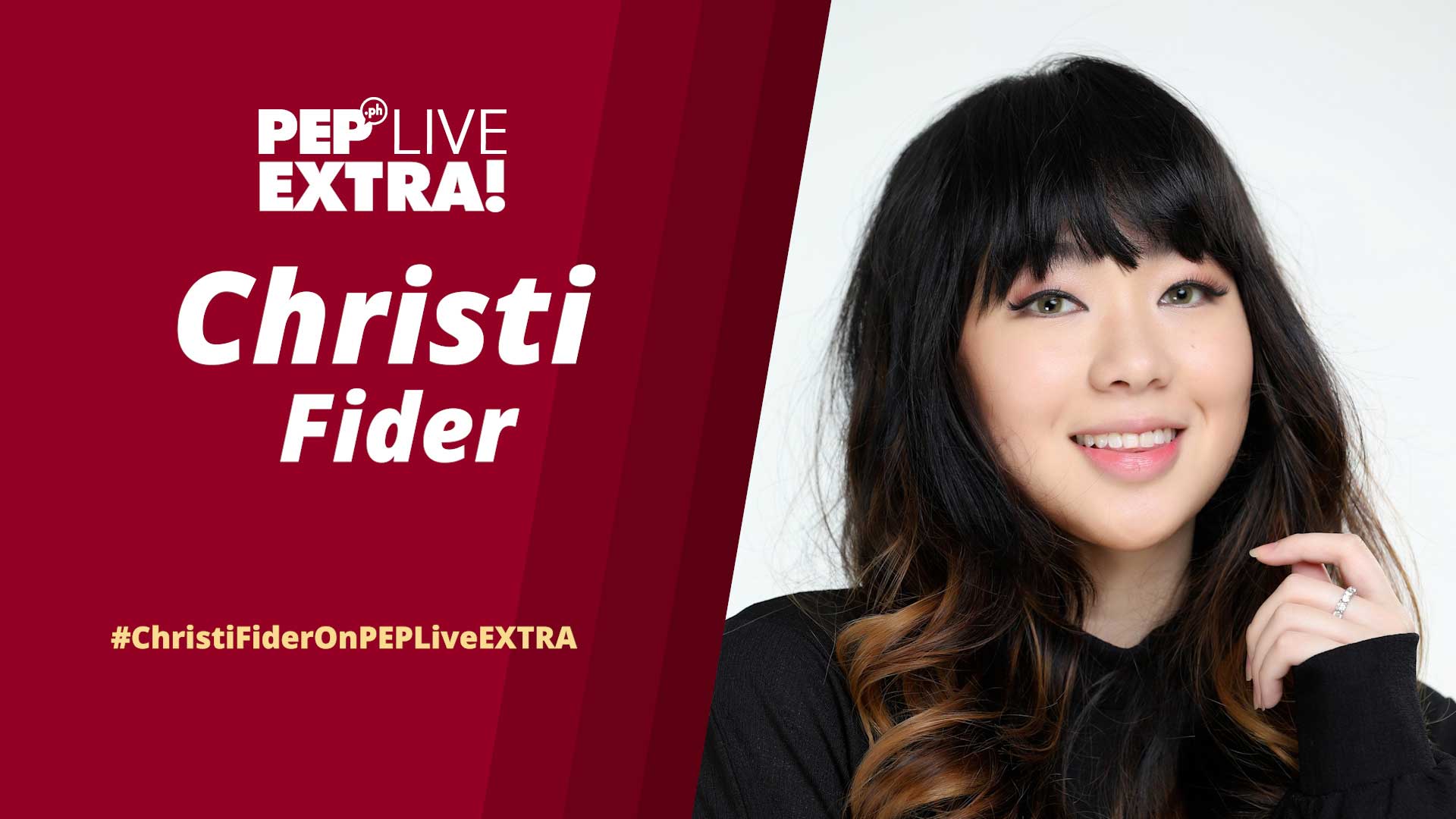 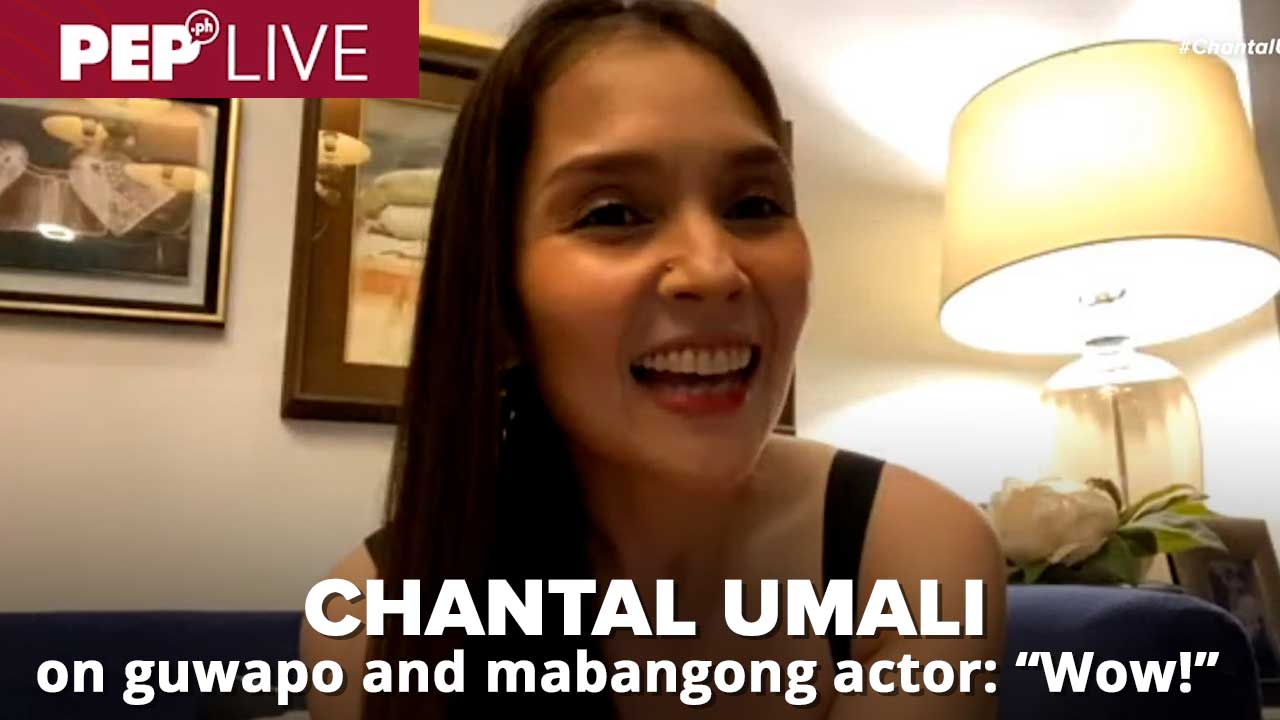 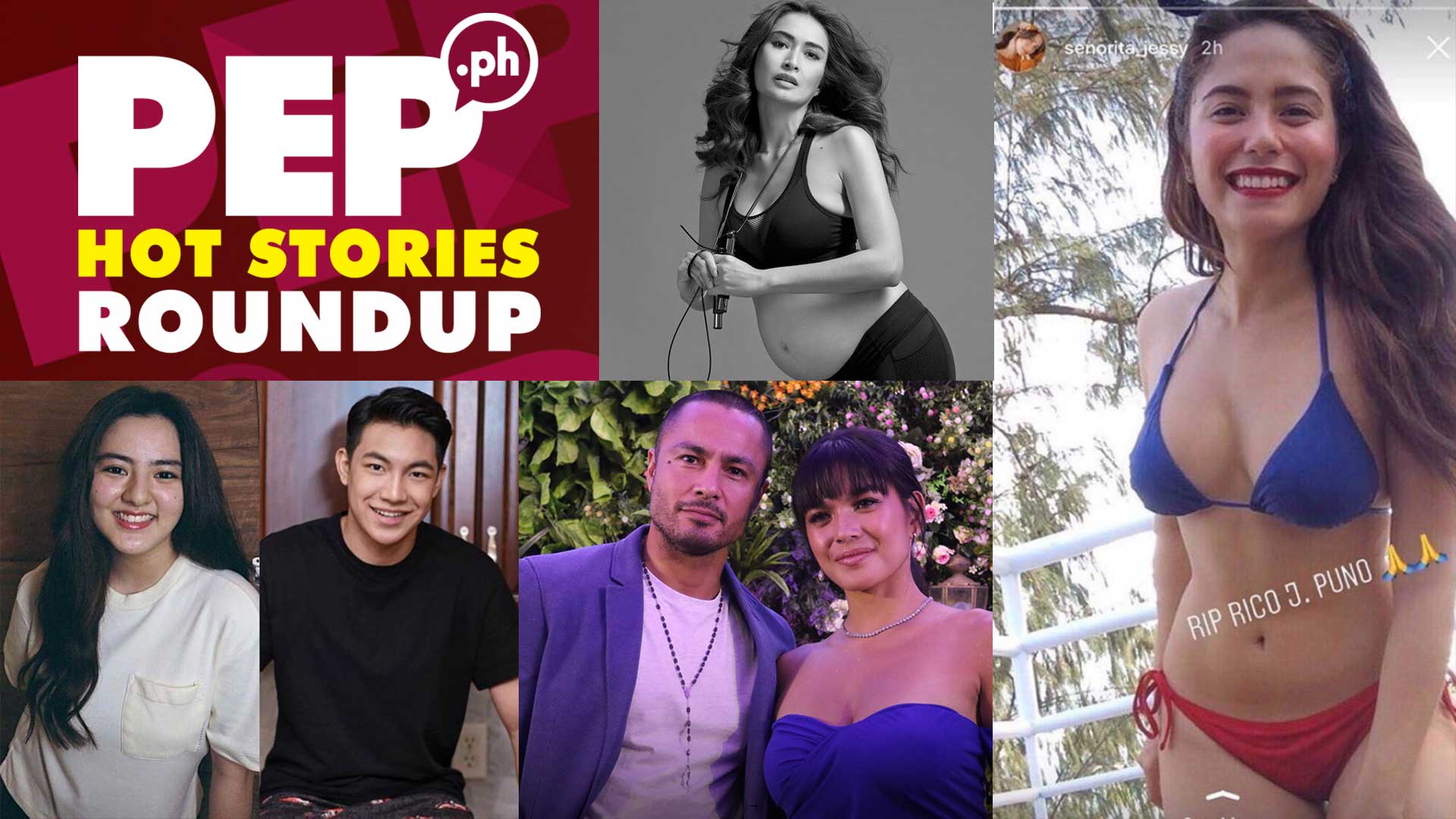