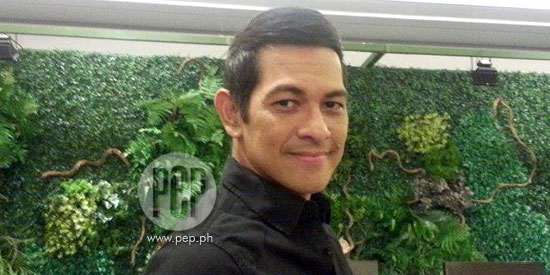 "My stand? I have a lot of questions lang in my head..." simula niya.

"I guess, my number one question is, these are the top police, okay, the PNP Special Action Force.

"Were they trained for that kind of warfare as compared to the, let's say the Philippine Marines, 'di ba, who are really trained for like that?

"In the same way, if the Marines were in the city and then there was a hostage crisis, I think that's what the Special Action Force... that's what they're trained for.

"But what were the police, the best ones of Metro Manila, doing there [in Maguindanao]?

"So, these are questions that come to mind."

"May mga ibang haka-haka yung mga tao na, 'No, it was all out of greed, gusto lang makuha yung millions on the ano, na hindi sinasabi sa higher ups and all that.'

"But putting all of that aside, I really don't think that PNoy has the heart to sacrifice 44 of his best.

"So, something went terribly wrong along the way.

"Because, in fairness, there have been successful rescues in the past, of people legitimate enough to conduct such operations."

"Regardless of what the President may have done wrong or what, I still don't think he has it in his heart to sacrifice forty-four of those men in that manner.

"For me, that's something... something went wrong."

Tugon ni Gary, "Somewhere along the way, it broke, and this is what happens when you break the chain of command.

"Now, personally, I probably would really look down on the President if he gave the command, and he goes, 'Go. Go for it.'

"Regardless as how controversial these characters may be, erase all of that and let's look at the chain of command.