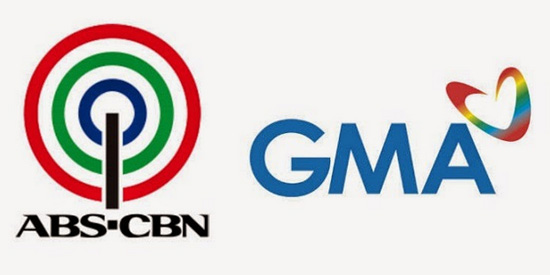 The Court of Appeals has given the go signal for the Department of Justice to file libel charges against current and former officials and talents of ABS-CBN Broadcasting Corporation for its “stolen video” accusation against GMA Network.

The Department of Justice (DOJ) gets a go signal from the Court of Appeals (CA) to file libel charges against current and former officials and talents of ABS-CBN Broadcasting Corporation.

This is in connection to the previous accusation of the Kapamilya network against GMA Network for allegedly stealing its exclusive video, which showed the homecoming footage of overseas Filipino worker Angelo dela Cruz after being hostaged in Iraq in 2004.

Based on the report of GMA News yesterday, June 9, CA released a two-page resolution penned by Associate Justice Eduardo Peralta Jr., which denied the motion of ABS-CBN to reverse the court's June 2014 decision. This favors the DOJ recommendation for the Quezon City Prosecutor's Office to file a libel complaint against ABS-CBN officials and talents.

The CA also pointed out that the arguments raised by ABS-CBN, were already discussed in their Petition for Certiorari.

“When the Court calibrated the current papers from the parties, we can hardly ignore that the arguments put forward by petitioners on their motion for reconsideration were a virtual echo of the discourse on the petition for certiorari,” the CA wrote in its decision.

The Court added, “Withal, the ideas expressed by movants were tackled by us when preconditions for defamation were discussed on the decision itself…Accordingly, we hereby deny petitioners’ motion for reconsideration for lack of persuasive force.”

The video of Angelo dela Cruz's homecoming, which ABS-CBN claims to have exclusive right, was aired by GMA News on its Flash Report.

However, GMA argued that the footage was actually taken from Reuters, where they had a subscription contract for new video feeds.

After the video-airing incident, ABS-CBN, in its now-defunct shows Insider and Magandang Umaga Bayan, used the phrases “pagnanakaw ng aming eksklusibong kuha” and “pamimirata ng footage” in their reports on the incident.

The Kapamilya network filed a case for copyright infringement against the Kapuso network, but it was dismissed by the CA.

In a decision issued on November 2010, the CA ruled that the airing of the said video was “done in good faith and thus could not be regarded as an infringement of copyrights.”