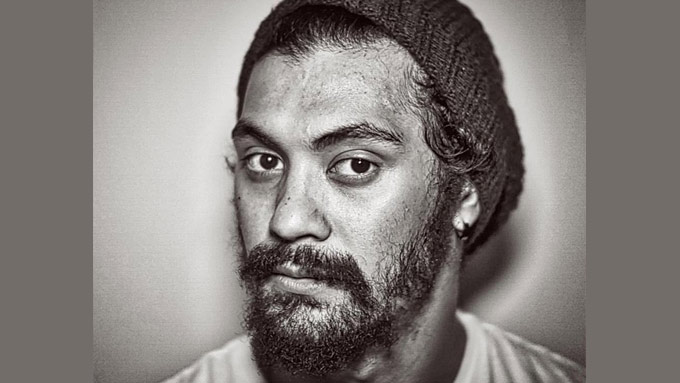 Gab Valenciano has gotten himself in another heated discussion over his posts on social media. This time he decides to choose his battles.

Not one to back down from a fight, Gab Valenciano once again took upon his social media accounts to address the "barrage of messages” he had received after agreeing with singer Kitchie Nadal’s comment about the “morality” of presidential hopeful Davao City Mayor Rodrigo Duterte.

In his post last December 8, he wrote: “I would have loved to indulge in constructive arguments with people and go head to head on this issue,

"Instead, they talk about how ugly I am, how I’m using this issue to boost my popularity, how I’m just desperately looking for attention because I don’t have a career anymore AND how I was never fit for show business.

He continued, “It’s sad. Heartbreaking even. Not necessarily with what they were saying about my personal life (since I’ve heard all that over and over before anyway),

Celebrity supporters of Mayor Duterte had slammed Gab’s post about the politician admitting his womanizing ways.

Singer-performer Mocha Uson of the Mocha Girls referred back to Gab’s Facebook post about his comment on the showbiz industry and how he didn’t “owe it (Philippines) a thing.”

She stated, “Wala ka namang alam sa tunay na kalagayan ng mga Pilipino because you were born with a silver spoon in your mouth and you are not even here.”

Throughout this two day fiasco, I realized that no president will save our nation. It is the people who encourage our country’s demise.

We were once known for our hospitality, our effortless etiquette, our faithfulness and our eagerness to serve. What happened?

We are better than this. Despite all the horrific things thrown my way, I would like to think that there is light at the end of the tunnel.

Twitter users then started to react to his tweets and Gab replied:

Leaving the Philippines has nothing to do with anything. If this is the case, then why not speak to all the millions of OFWs? @FickleSky

I never said that. Let me reword it for you. Immigrant. That’s 10 million overseas Filipinos, strong. What’s your point? @TanginaThisNow

He concluded on Twitter with an advice he had received.

“Wag nalang patulan.” Best advice today. (I won’t tag you bro to save you from the idiocy) Alright, good night world