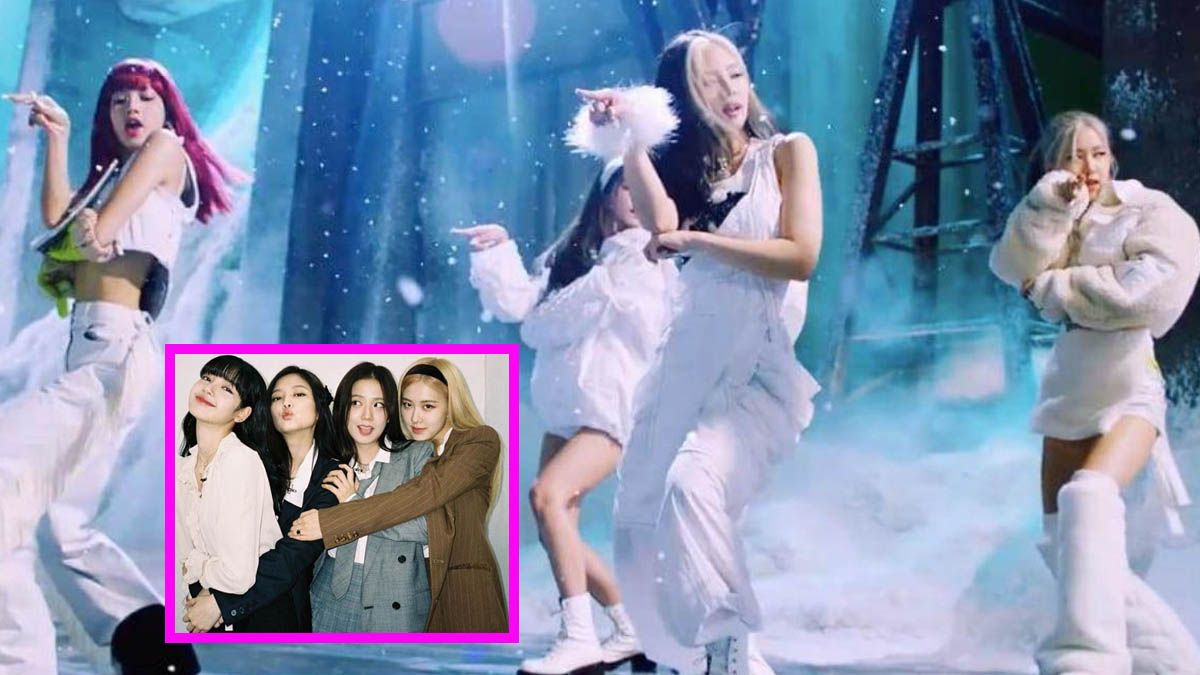 It’s definitely worth the wait.

This might be what fans of BLACKPINK had to say after the Korean all-girl group set a new record for the biggest music video premiere on YouTube.

BLACKPINK’s most anticipated new single “How You Like That” and its music video premiered on YouTube Friday, June 26, with 1.65 million views, breaking the record for largest YouTube premiere in history, according to a BBC News report.

The record was previously held by fellow K-pop superstar, boy band BTS, with 1.54 million views for their single “ON.”

“How You Like That” marked members Jennie, Lisa, Rose, and Jisoo's return after a year-long hiatus.

At around 8 in the evening on Saturday, June 27, Soompi reported that “How You Like That” set a new record for the fastest music video of a Korean group to hit 90 million views, besting BTS’s “Boys With Luv.”

According to Soompi’s estimate, “How You Like That” surpassed 90 million views on YouTube in “just one day, two hours, and six minutes,” compared to "Boys With Luv" “which took one day, three hours, and 50 minutes to achieve the feat.”

"How You Like That" is the group's "pre-single" which will be part of its first full-length studio album, to be released in September.

In a pre-release press conference on Friday, Jisoo said that the song is about "not being daunted by dark situations and to not lose the confidence and strength to stand up again."

BLACKPINK is the most-subscribed music group on YouTube, with 37.5 million followers.

The group’s music video for “DDU-DU-DDU-DU” was played more than a billion times on YouTube, making BLACKPINK the first K-pop group to get those numbers, BBC News reported.