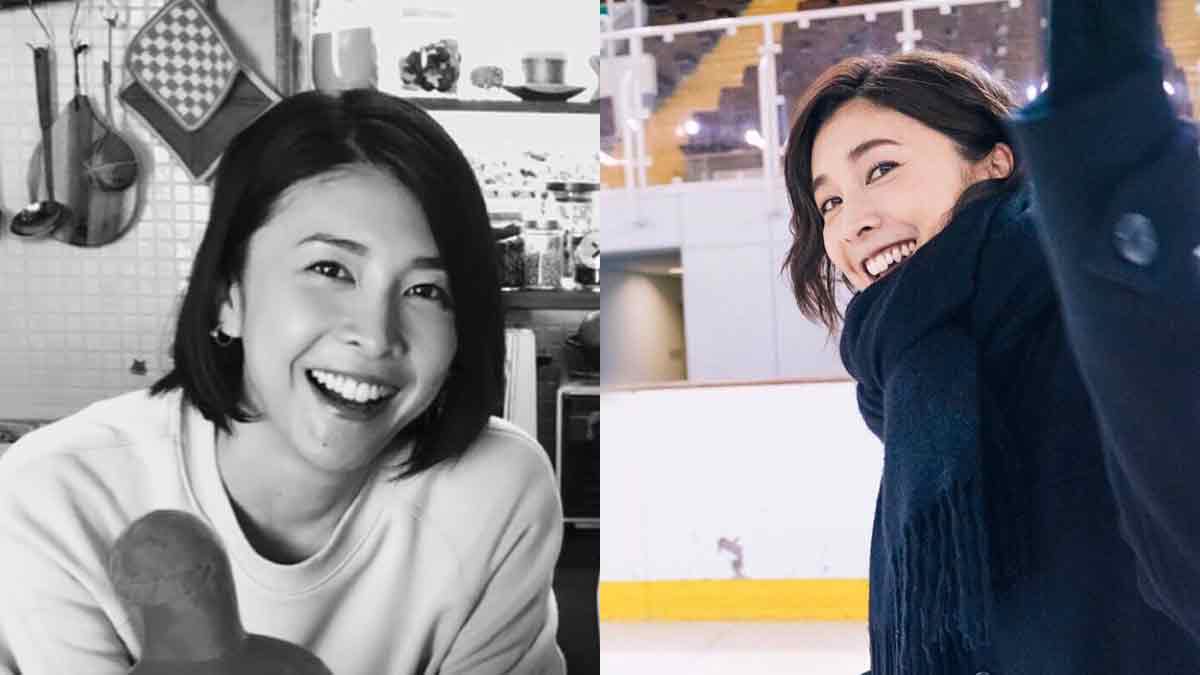 Yuko Takeuchi was found unconscious by her husband in their Tokyo residence in the early hours of Sunday, September 27, 2020.
PHOTO/S: @yuko_takeuchi0401 on Instagram

Takeuchi's husband, Taiki Nakabayashi, found her unconscious in their Tokyo residence in the early hours of Sunday, September 27, 2020.

Takeuchi was brought to the hospital where she was confirmed dead.

The Tokyo Metropolitan Police Department has launched an investigation. They suspect that the actress took her own life, but no note was found.

Takeuchi was a popular film and television actress in Japan and across Asia. She was best known for her work in the NHK morning drama Asuka in 1999 and in the Fuji TV romance drama Pride in 2004.

The actress received critical acclaim for her work in the films Yomigaeri in 2003, Ima, Ai ni Yukimasu in 2005, and Sidecar ni Inu in 2007.

She gained international fame after her stint in the American series Flashforward in 2009.

One of her last major projects was HBO Asia and Hulu Japan's Miss Sherlock in 2018.

Takeuchi was a mother to two boys. Her second son was born in January 2020.

Her death comes two months after the passing of Japanese actor Miura Haruma, who shared a similar fate as the actress.

Haruma and Takeuchi were also co-stars in the film The Confidence Man JP: Episode of the Princess, which premiered in 2020.