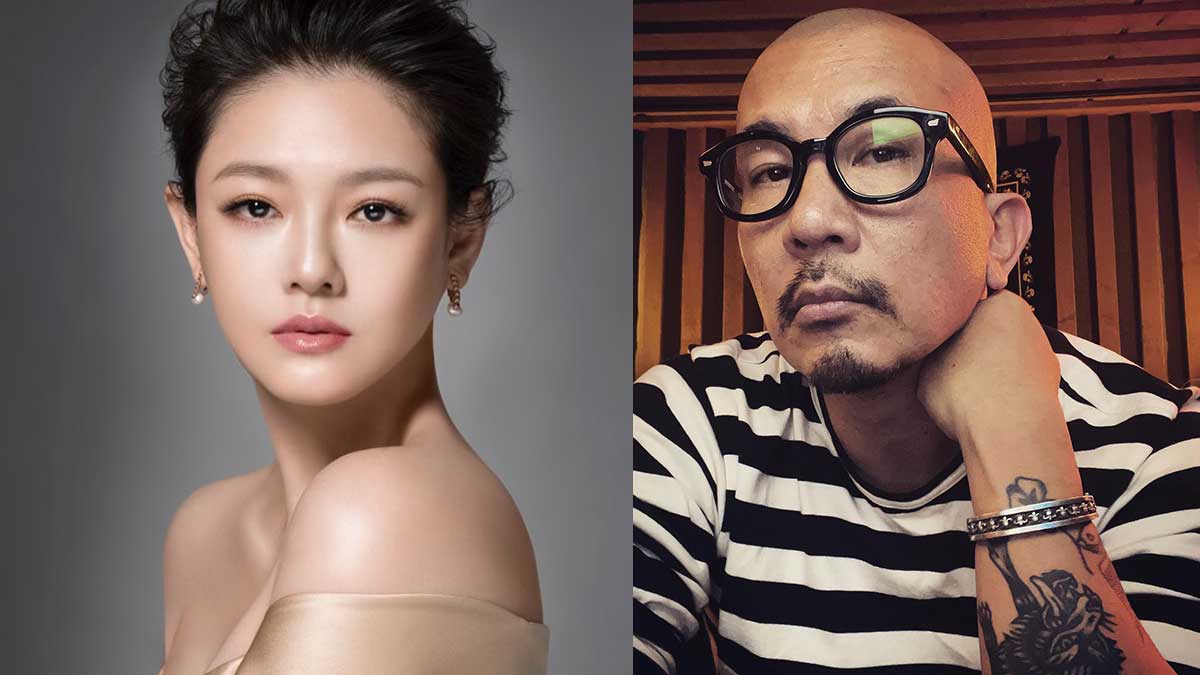 The couple made the announcement on their respective Instagram accounts on Tuesday, March 8, 2022.

In his post, DJ Koo, 52, revealed that he got in touch with Barbie after finding out about her divorce.

According to reports, the two actually dated in early 2000s.

DJ Koo's full post read, as translated in English by Allkpop.com, "I'm getting married. I intend to pull together the knot that I was not able to complete with my girlfriend from 20-years ago.

"I heard about her divorce and searched for the number from 20-years ago to contact her on a whim. Fortunately, her number was still the same.

"We are at an age where we cannot waste away our time idly, and so I suggested that we get married and she said yes, so we will be living together after registering our marriage. Please congratulate me on my late marriage."

Barbie, 45, reposted her husband's statement on Instagram and wrote in the caption of her post, as translated by straitstimes.com, "Life is uncertain. I cherish the happiness I have in the present. I thank everything that has led me step by step to where I am now."

Barbie rose to fame after her iconic portrayal of Shancai in the hit Taiwanese adaptation of Meteor Garden (2001).

DJ Koo, on the other hand, is a veteran singer and was part of the 1990s South Korean dance music duo Clon.