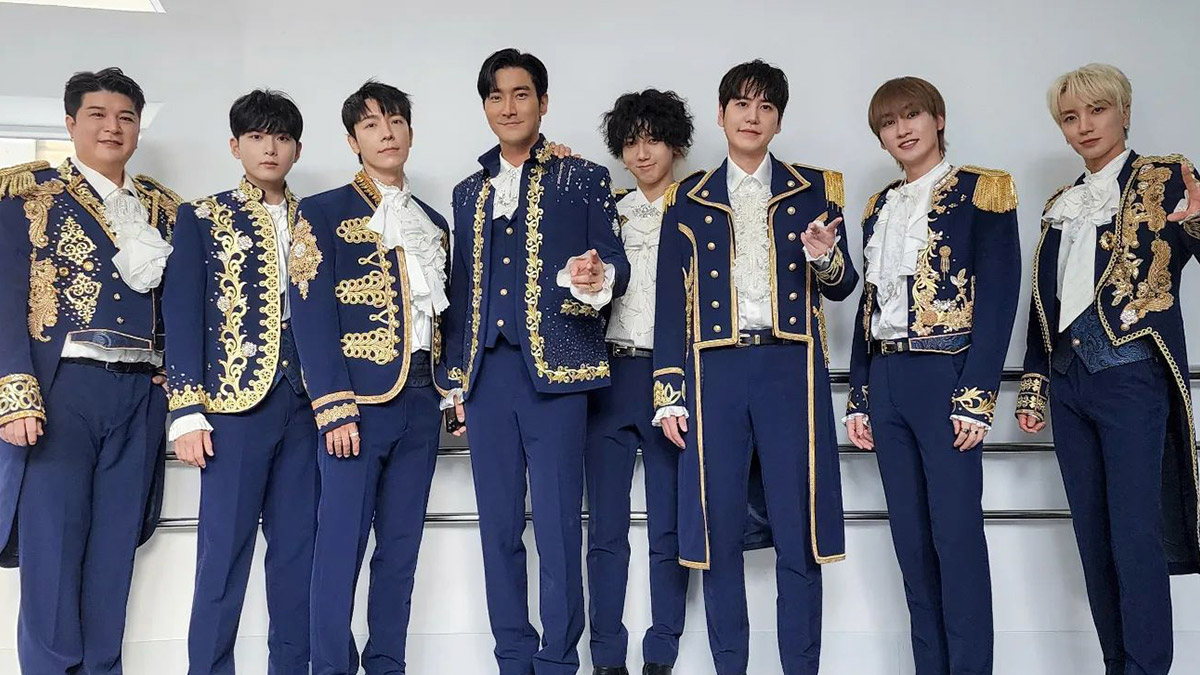 The announcement was made on the group's official Twitter account hours before the concert following the sudden passing of Eunhyuk's father.

In a statement posted by Label SJ, the group's agency, the group and their concert's local producer Pulp Live have mutually decided not to postpone the concert to a later date.

The group, however, will still continue to meet their Filipino fans and asked them to be at the venue on time.

Here's the full statement: "Hello, this is Label SJ.

"We would like to give a notice regarding SUPER JUNIOR WORLD TOUR - SUPER SHOW 9 : ROAD in MANILA].

"First of all, after many long discussions between the promoter and SUPER JUNIOR members, we both agreed that it will be difficult to properly hold [SUPER JUNIOR WORLD TOUR - SUPER SHOW 9 : ROAD in MANILA] as scheduled.

"However, the members wanted to meet and greet the fans who came to MANILA to attend the concert, so we'd like to ask everyone with tickets to enter the concert venue on time.

"We ask for your kind understanding, and detailed explanation on ticket and schedule will be announced soon. Thank you."

Aside from Eunhyuk, Super Junior member Siwon was not able to join their Manila concert after testing positive for COVID-19 last August 3, 2022.

Other members of the South Korean idol group including Leeteuk, Yesung, Shindong, Donghae, Ryeowook, and Kyuhyun have already arrived in Manila on Friday night, August 5, 2022.

Super Junior is known for the chart-topping K-pop hits including "Mr. Simple," "Sorry Sorry," "Bonamana," and "Mamacita," among many others.

The K-Pop idol group has been to the Philippines several times. The group has already staged five “Super Show” world tours in the country since 2010.