How this door was used to prevent monks from getting fat

by Paul John Caña for Esquiremag.ph
6 days ago 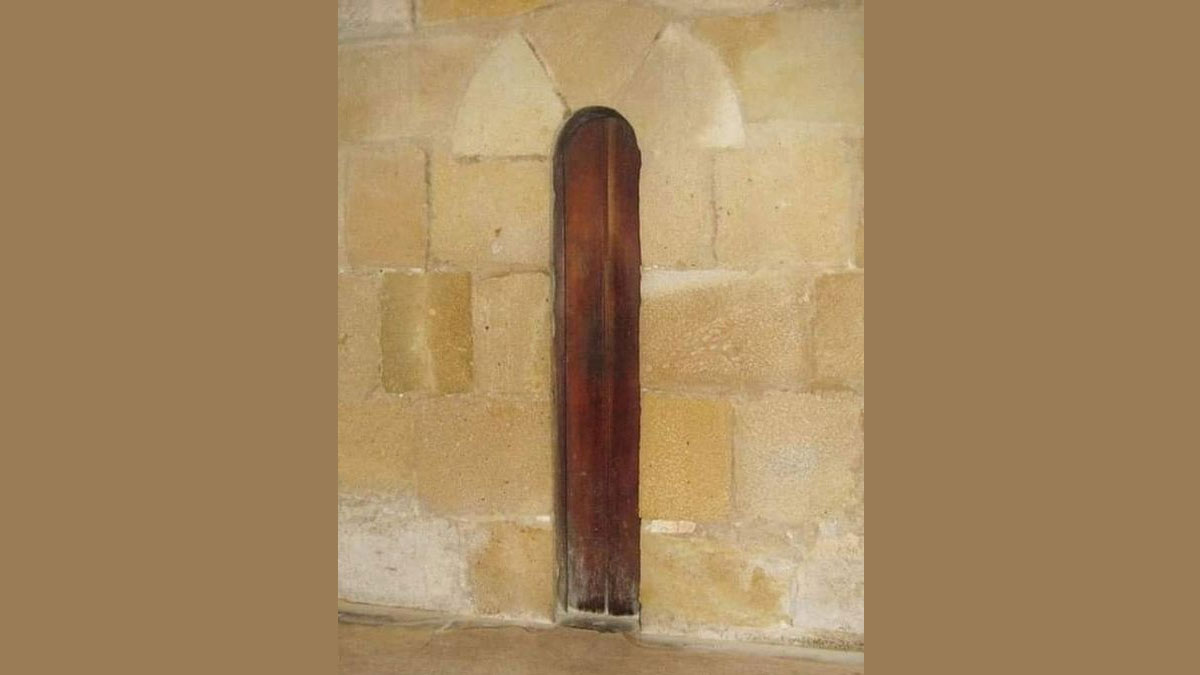 This anti-gluttony door found in the Alcobaça Monastery, Portugal has a width of 32 centimeters or one foot.
PHOTO/S: Imgur.com/DamnThatsInteresting

There is a belief that dieting is a modern invention, but, in truth, people have been trying to lose weight for centuries.

And even if it wasn't a personal decision, the horizontally challenged were actually forced to drop the pounds by ingenious means.

The monastery in the town of Alcobaça in Portugal is a UNESCO World Heritage Site that was established in the 12th century.

Associated with the Cistercian Order, the monastery is one of the first examples of Gothic architecture in the country. 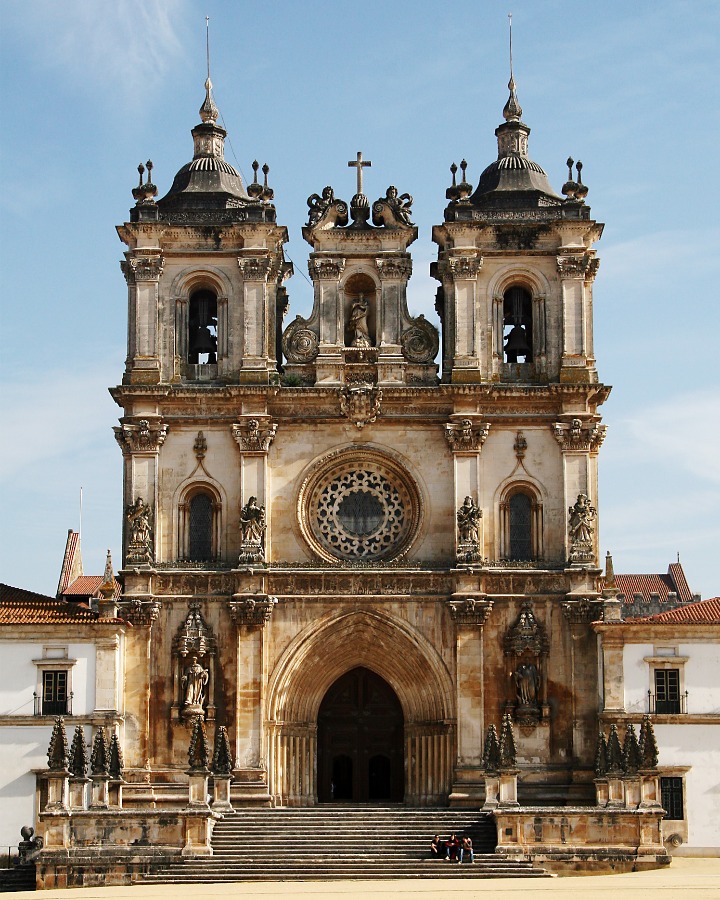 The complex itself is striking and worth the day trip from the capital Lisbon if you ever find yourself in that area.

But an interesting detail about it is the door to the kitchen.

Measuring two meters high and just 32 centimeters wide, the door served a practical purpose for the monks, many of whom were reportedly on the heavy side.

There's even an inscription carved into the entrance to the refectory that translates to, "Consider that you eat the sins of the people."

The monks were required to pass through the door to get their own food from the kitchen and bring it to the refectory to eat.

If you couldn't fit, you weren't allowed to eat, which meant you were forced to fast until you lost the weight. Gluttony is a mortal sin, after all. 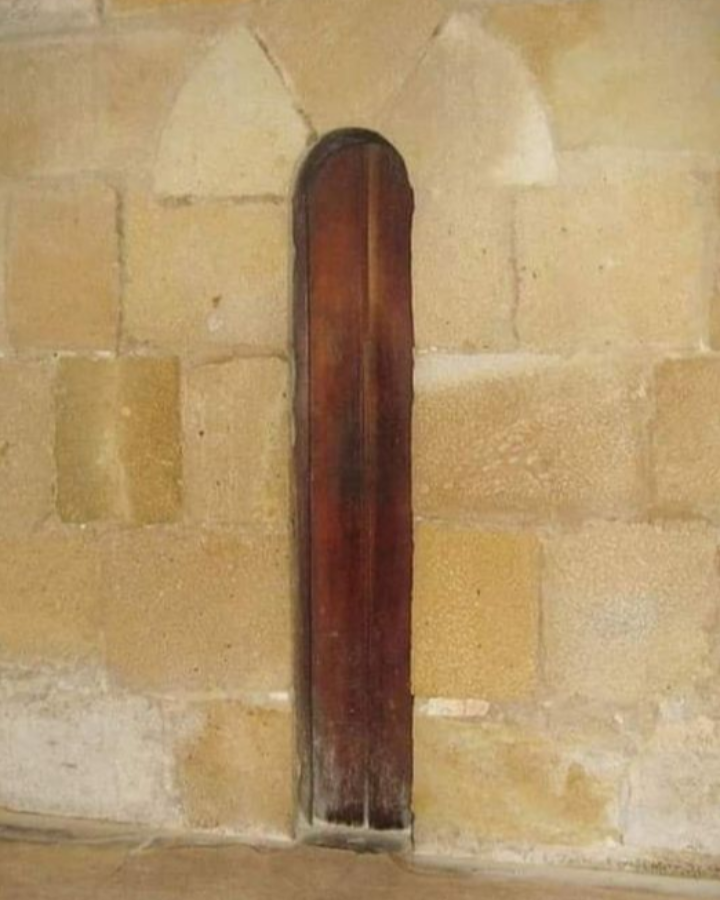 The Cistercian order, which incidentally was founded by Portugal's first king, were farmers who harvested and ate what they produced, so we can only assume they did such a great job that there was always plenty to eat.

The door was a simple, and apparently effective, way to keep the monks at a certain weight. Think of it as an elegant solution to a very real dilemma.

It also kind of gives us ideas about who might require such a door to force certain people to lose weight in this day and age, but we'll just keep that to ourselves.