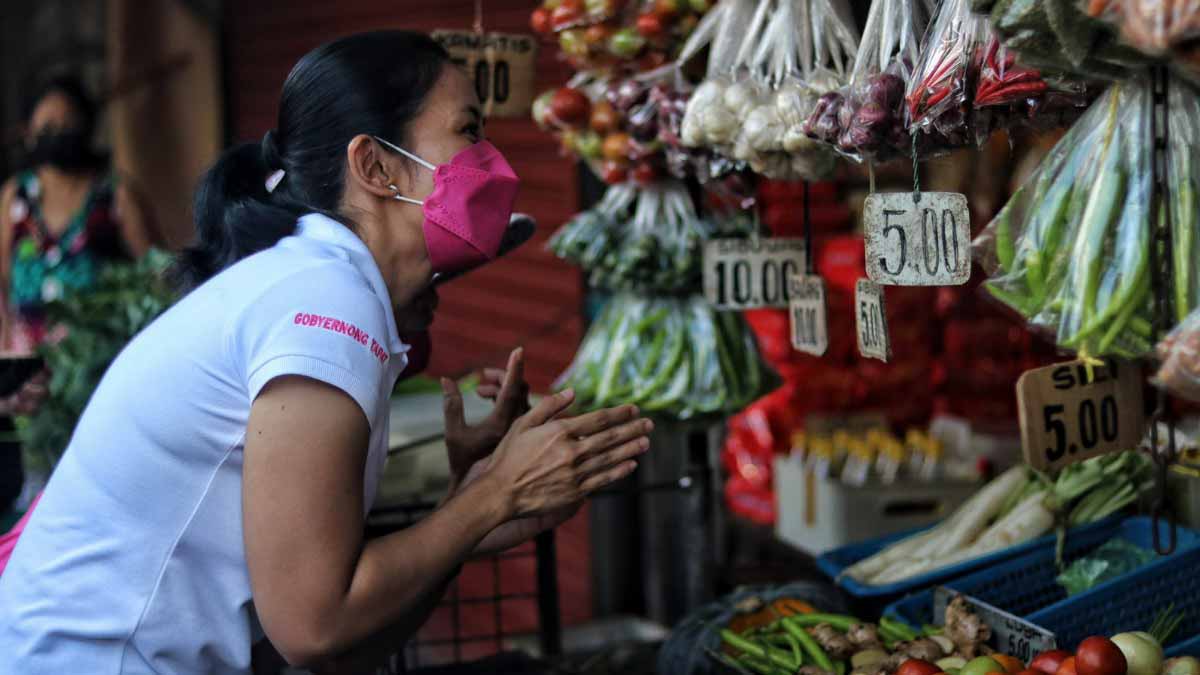 Aika Robredo rallies supporters of her mother Leni's presidential campaign to just focus on their house-to-house sorties. Senatorial candidate Chel Diokno described the misinformation against Aika as "misogynistic attacks" and called on Google to take down the fake news on its platform.

Aika Robredo late on Monday, April 11, 2022, rallied supporters of her mother Leni's presidential campaign to focus on their house-to-house sorties, indirectly addressing fake news that one of their senatorial candidates described as a "misogynistic" attack.

#ProtectLeniAndFamily was trending with 15,000 Twitter posts late Monday while "Fake News" had 102,000 posts after Robredo's supporters were warned against misinformation against the eldest of the Vice President's three daughters.

"Tara na! Focus tayo," Aika said in her retweet of a post by one of her mother's celebrity endorsers, actor Jake Ejercito.

MORE ON THE ROBREDO SISTERS:

Aika Robredo Plays the Good 'Marites': What House-to-House Campaign is Like

Leni Robredo posted, "Best antidote to fake news is the TRUTH. Let us not lose focus. Tuloy tuloy lang ang paggawa ng kabutihan. This was how I survived the last 6 years."

The disinformation was circulated days after the release of Pulse Asia's March 17 to 21 survey, which showed Robredo gain nine points to 24% while rival Bongbong Marcos slipped 4 points to 54%. There's roughly one month of campaigning left before the May 9 elections.

Senatorial candidate Chel Diokno called on Google to take down the "misogynistic attacks" against Aika on its platform.

"Google should not allow itself to be used for crimes against women," he said on Twitter.