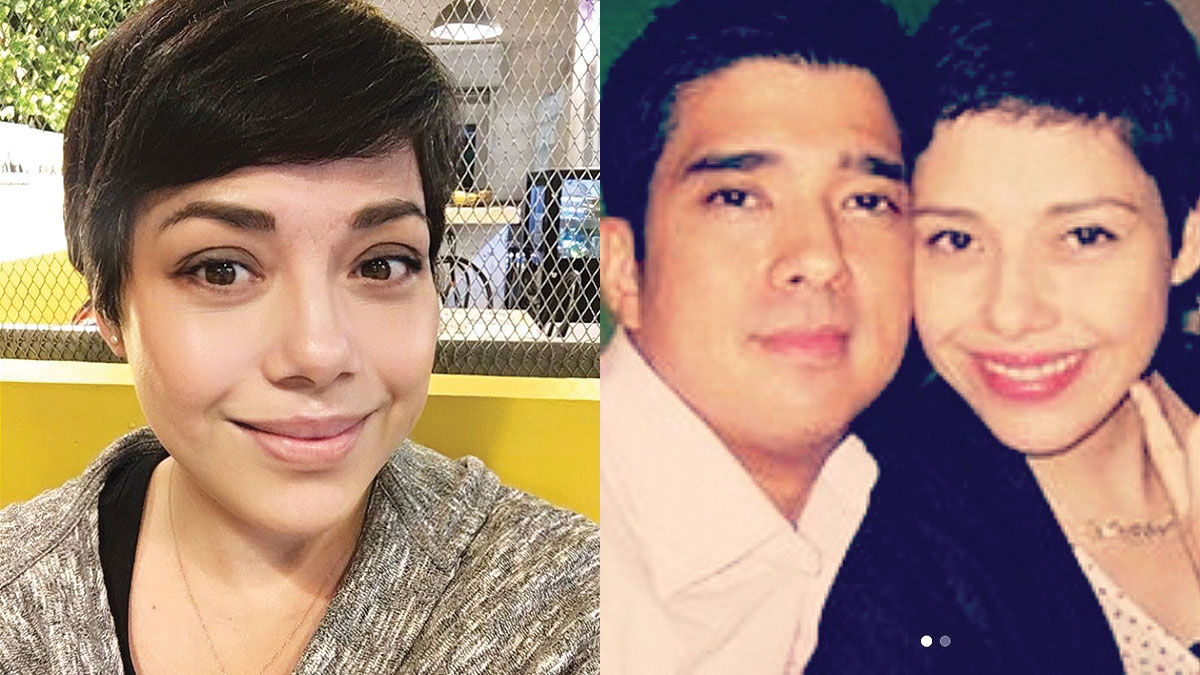 Pia Magalona on finding out that Francis M had cancer: "I even had a smile on my face, because I was just glad to know they had found out why he was having daily fever and was lightheaded. The doctor then said the dreaded words: it’s cancer."
PHOTO/S: @piamagalona on Instagram

“Today is Ash Wednesday. We also commemorate the 10th death anniversary of FrancisM.

“I remember distinctly that we were both lying in his hospital bed, watching the opening ceremony of the Olympics, when a doctor came by and asked to speak to me in the hallway.

"She carefully broke the news, and my only reaction was ok... so what’s the method of treatment, and how long is he going to be confined?

“I even had a smile on my face, because I was just glad to know they had found out why he was having daily fever and was lightheaded. The doctor then said the dreaded words: it’s cancer.

“Oh... That was pretty bad news. Next thing, we both went into the room to tell him about it.”

Lahad pa ni Pia, “After that, I called my children one at a time, from eldest to youngest.

“The most difficult was telling the three youngest who still lived at home at the time, whom I told face to face.

“I cried with them with each and every revelation, answering the same questions eight times over.”

Pagpapatuloy ni Pia sa kanyang Instagram post: “Francis lived a total of 7 months more after that, and it was a whirlwind of confinements and discharges and treatments and test, after test, after test.

“Faith is really all we ever had, and still have for those he left behind.”

“Our family will forever be grateful to family, friends, co-artists, companies and the Filipino people who supported us both financially and in spirit throughout the journey we called his Happy Battle, and even afterward.

“Through his recordings, his legacy lives on. Now, more than ever, say a prayer and listen to FrancisM.”