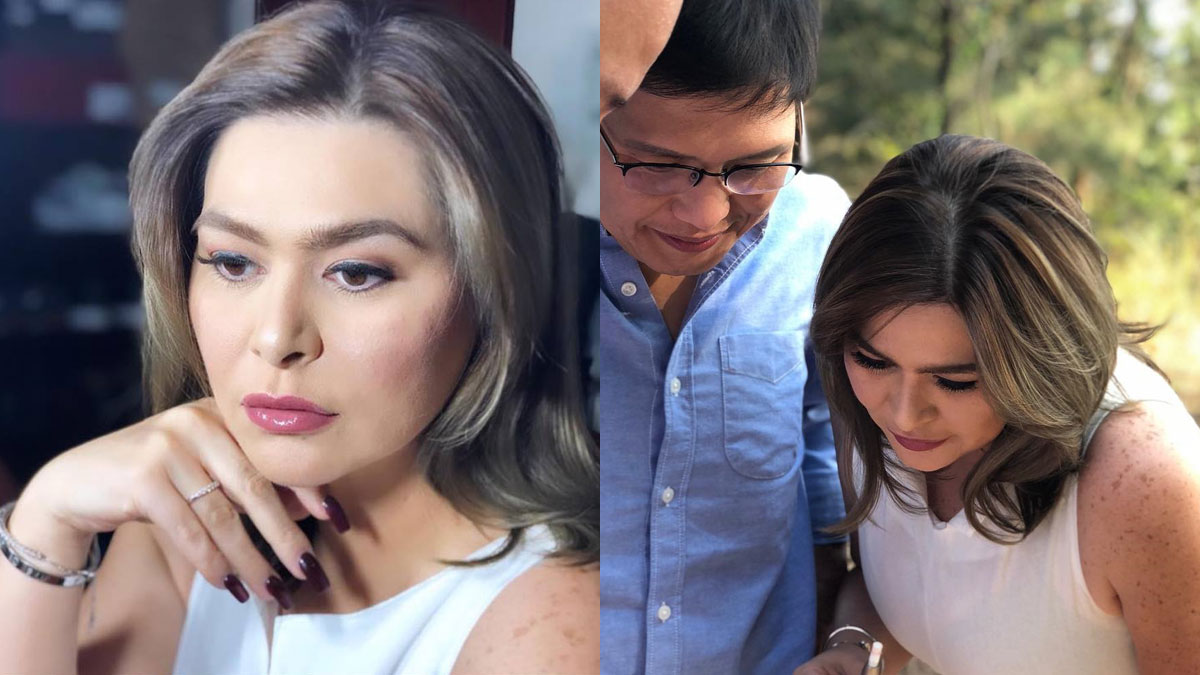 Aiko Melendez defends boyfriend Mayor Jay Khonghun: "We ask for privacy and ask for the people to understand that we choose to keep quiet. Not because he is guilty but because he will prove his innocence in the right time and in the proper forum."
PHOTO/S: Courtesy: @aikomelendez on Instagram 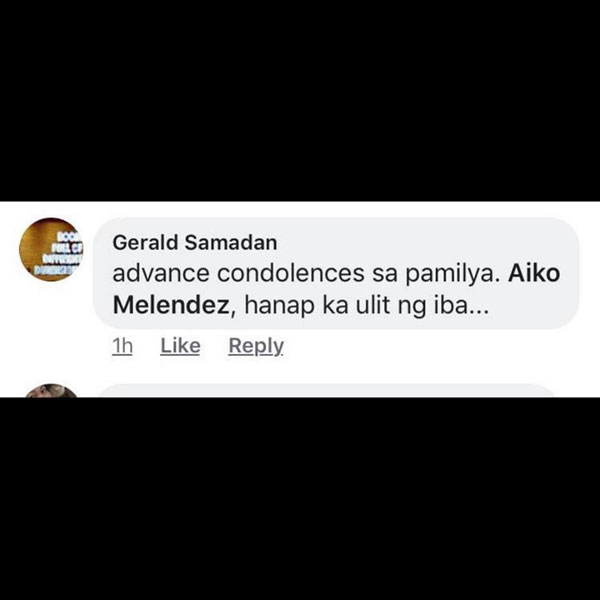 Pahayag ni Aiko, “Sorry that am posting this, but this is so foul already.

“My boyfriend is going through something that is hard.

“Being accused of something he hasn’t done.

“It is yet to be proven.

“We ask for privacy and ask for the people to understand that we choose to keep quiet.

“Not because he is guilty but because he will prove his innocence in the right time and in the proper forum.

“Ang hindi ko maintindihan sa iba why is it so easy for some people to rejoice on one's misfortune?"

“I honestly fear our life, because anybody can just plant anything on us.

“I have always been a great supporter of Pres Duterte especially her daughter @indaysaraduterte I am in fact very vocal about it.

“Coz somehow I can see myself in her.

“A fighter, a woman of logic. And till now am.

“And will always be in support of the President’s great cause in drugs.

“I am totally against drugs coz I have seen how my late fathers life ruined.

"But just the same in my heart and in the little name I have made in the industry, I stand by @jaykhonghun he isn’t what you think he is.

“He is just a man who declared to run for Vice Gov to serve zambales but eto ang kapalit.

"15 yrs of not being involved in any drug activity in Subic, why only now?

“Great timing. Elections. I appeal to the people to let the agencies of this list, handle everything.

“And also our president. But don’t be too quick to judge."

“We will not give up our cause of running and serving Zambales because of this setback, instead we will be stronger and get out much-needed love and support from the People who believe in Jay.

"I will not leave him now that he needs me the most.

"Only because i know he would

"Do the same if tables were turned around."