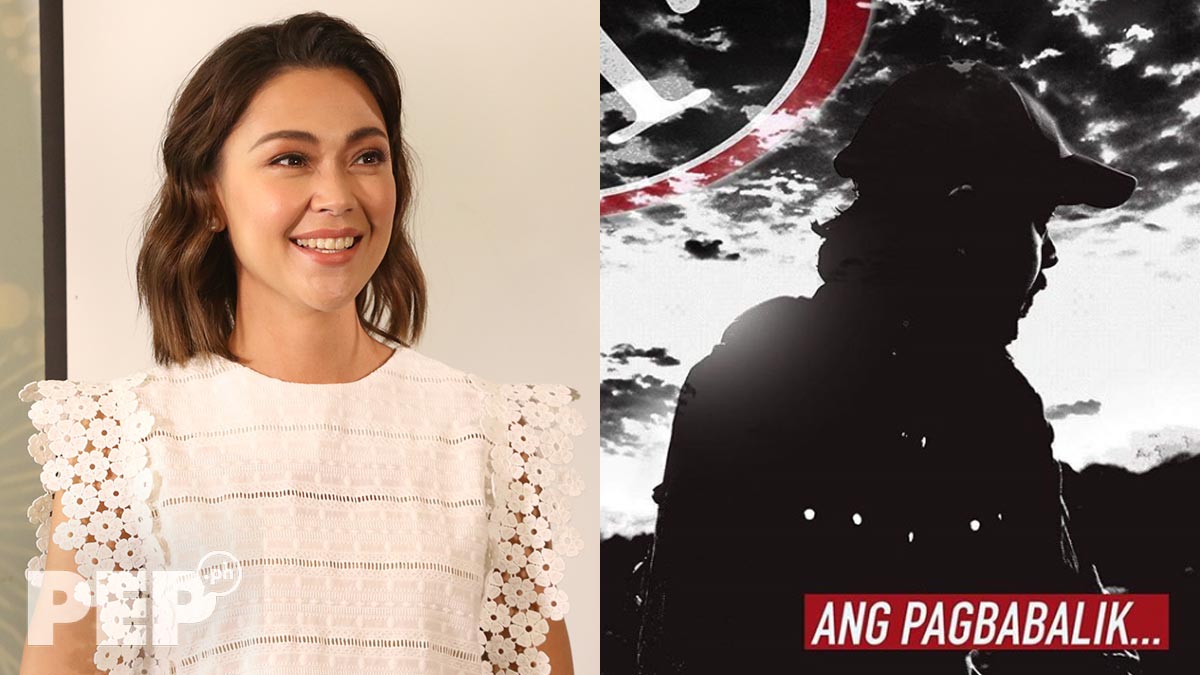 Jodi Sta. Maria was caught by surprise when the press asked for her reaction to news that John Lloyd Cruz will be making a showbiz comeback.

"I don't know. Is he coming back?" the ABS-CBN actress asked in response.

"I really don't know, but if he is, wow, that will be great!

"I mean, to have somebody like him back in the business—somebody who is talented sa craft niya.

Jodi and John Lloyd are best known for their respective roles as George and Rovic in the '90s youth-oriented show, Tabing Ilog, which marks its 20th anniversary this 2019.

The press met with Jodi at a beauty endorsement event held yesterday, April 4, in Quezon City.

News of John Lloyd's return sparked after ABS-CBN actor Piolo Pascual posted a teaser for one of his endorsements on Instagram.

The photo, which appeared to be a silhouette of John Lloyd, had the caption of "ANG PAGBABALIK..."

On his post, Piolo added, "If thats you i'm happy coz ur my brother [smiling emoji] welcome to the family!"

Piolo and John Lloyd co-starred in the Lav Diaz film Hele Sa Hiwagang Hapis in 2016, one of the last few projects John Lloyd took before announcing his indefinite leave from showbiz.

Piolo was also the actor who took over John Lloyd's place in the weekly Kapamilya family sitcom Home Sweetie Home.

Talk of John Lloyd's comeback was fueled some more when Bea Alonzo, his perennial love team partner, posted another teaser of the said endorsement on her Instagram feed.

"Poy" referred to the nickname of John Lloyd's character, Popoy, from the popular 2007 film, One More Chance.