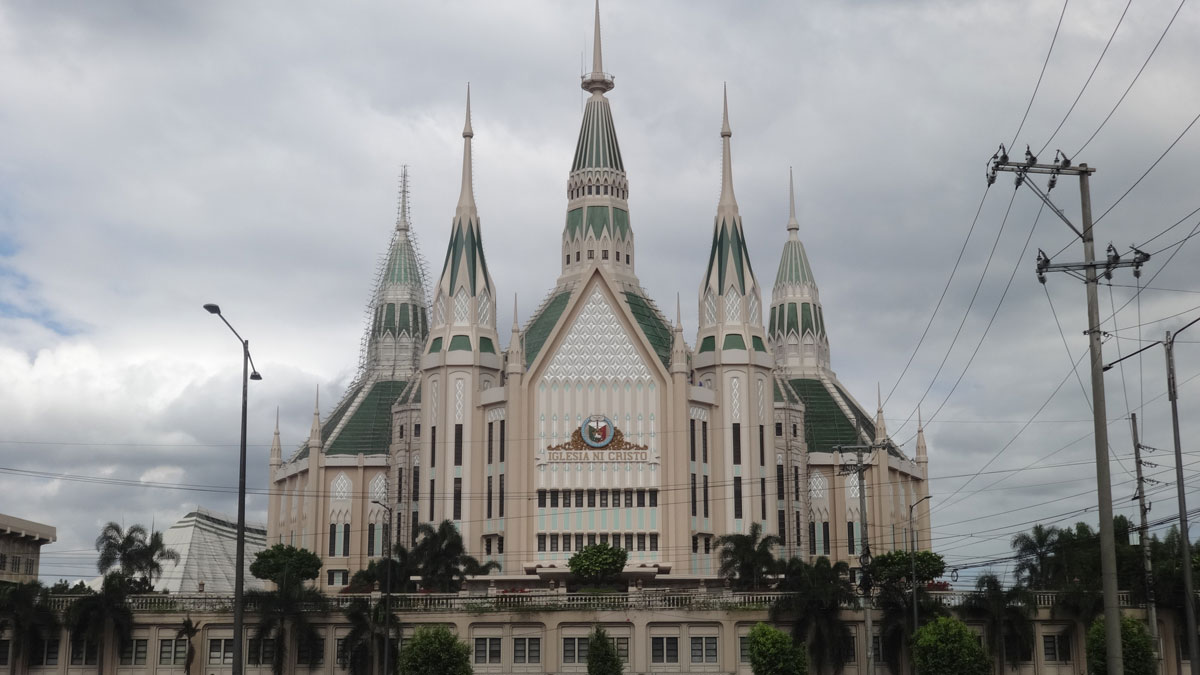 Iglesia Ni Cristo hands down decision for the Church's unity vote as members prepare to head to polling stations Monday, May 13.
PHOTO/S: Wikipedia

Iglesia Ni Cristo members are all set to visit the polling precincts on Monday, May 13, to exercise their right to suffrage and participate in the Philippines elections 2019.

The INC administration, through the leadership of Executive Minister Bro. Eduardo V. Manalo—who was also appointed by President Duterte as special envoy for the President for Overseas Filipino Concerns—handed down its decision on who the Church will support from national positions down to local and barangay posts.

The Iglesia Ni Cristo's supposed "endorsement" remains a controversial topic among all sectors of society, as the once humble religious organization registered by the late Brother Felix Y. Manalo—whose 133rd birth anniversary will be celebrated tomorrow, May 10—can now be found in 151 countries and territories around the world.

The Church's small but solid number (compared to other religions of the world) and unity vote remains a sore point of discussion and contention among all walks of life as many consider the Church registered by Brother Manalo in the Philippines on July 27, 1914 as one that holds great power.

Many news organizations, particularly ones owned by conglomerates operating other businesses, have always portrayed the INC "endorsement" as a show of force and influence, when in truth, Iglesia Ni Cristo members simply exercise their unity based on the biblical doctrine they received when they entered the Church.

The Church though has always maintained the position that the main criteria and one that holds the greatest weight when choosing the candidate to support is whether the Church will be able to continue freely practicing its faith through worship services, evangelical, medical, and charity missions, as well as livelihood programs as part of the freedom of religion.

This is guaranteed in the Bill of Rights under Section III Article 5 of the 1987 Philippine Constitution.

In Manila, Isko Moreno got the Church's nod.

In Cebu, it's the Labella-Rama tandem that the Iglesia Ni Cristo members over there will vote.

We will update this story as more official decisions come in for the regional and local posts.