Lauren Young opens up about past "diva, demanding" behavior on the set 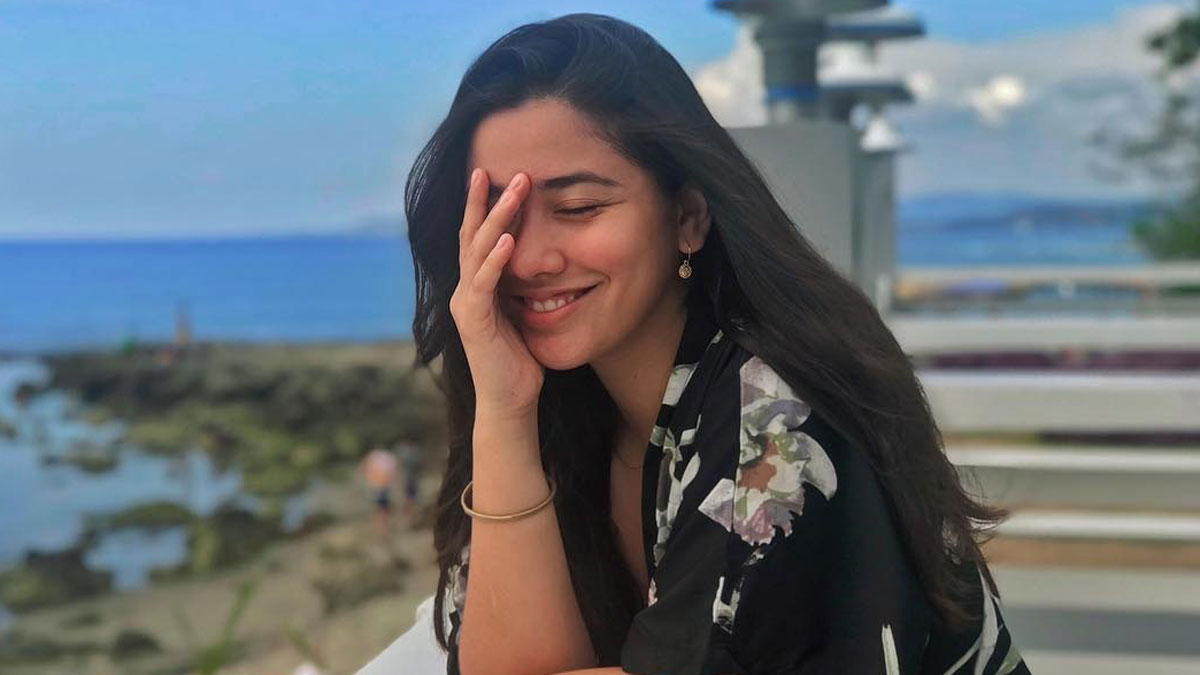 “So that's when I realized, you know, I had a job but my career wasn’t at its peak.

“I realized that I was capable of doing so much more in a professional sense.

“That was when I realized, ‘Oh, yeah, I’m getting work, but am I someone that people want to work with?'

“And that was when it was brought to my attention na, actually, no, I’m not.

“Because I thought I was being funny, but actually I was such a brat on-set.

“I was being a diva.

“I thought that I had the right to ask for certain things and treat people a certain way just because I was the actor on-set.

“So I was always making reklamo, I was always bitchy, and I was just so demanding, and judgmental towards my peers.

“That I realized I was the negative person on the set.

“And maybe I was the person that they didn’t want to work with.

“And so that was the first thing that I decided to change.

“I decided to change my professionalism.”

“I showed up on set on time. I was nicer towards my peers," sabi ng aktres.

“I focused more on my skills than judging others and I decided to not be a bitch.

"I noticed that my environment changed and even though I was shooting 30 hours a day, it was so much better.