Did Kisses Delavin fail to pay for collateral damages in condo unit? 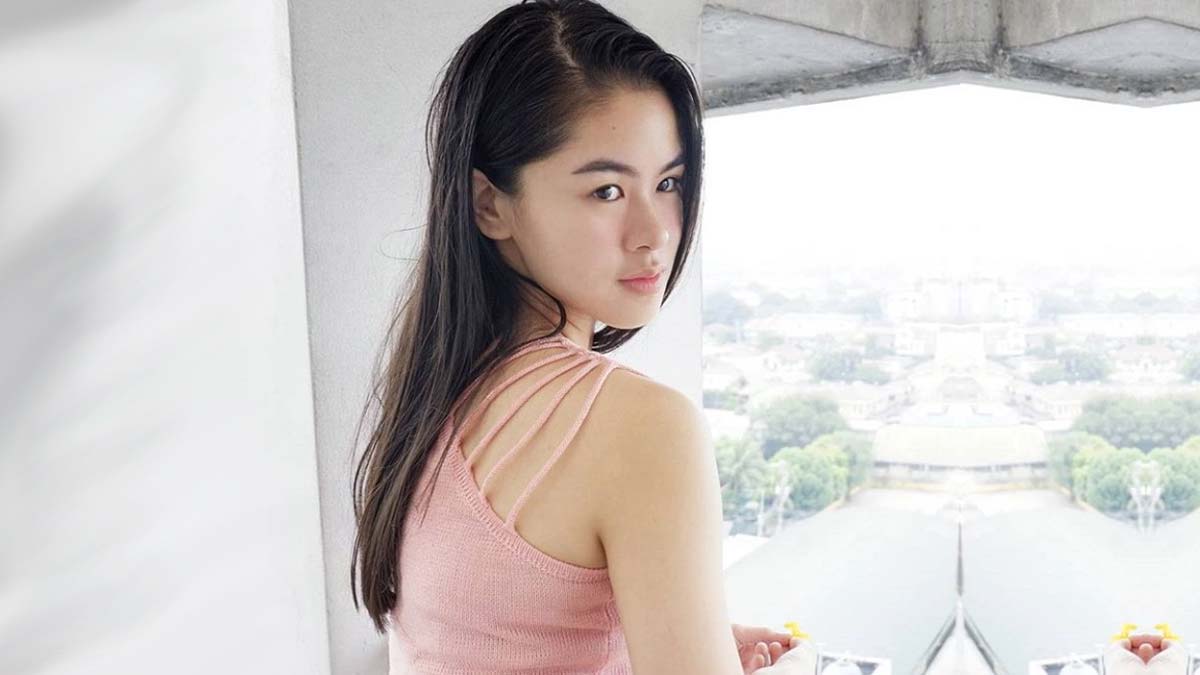 Showbiz writer Lolit Solis (not in photo) says Kisses Delavin allegedly didn't pay for the collateral damages caused by a busted water valve in her unit. Showbiz columnist Ricky Lo (also not in photo) releases Kisses's side of the story.
PHOTO/S: @kissesdelavin on Instagram

The busted water valve is reportedly the reason why one of the two elevators in the establishment short-circuited and could not be used for a month.

As Lolit further reveals in her Instagram post dated November 14, Thursday, the unit is owned by veteran actress Lorna Tolentino, and her son Rap Fernandez looks after it.

Since Kisses allegedly left the unit without paying for the repairs, management is asking Rap for the payment.

Earlier this month, Kisses left Star Magic after two years and signed up with APT Films and Triple A Management, the same management outfit that handles GMA-7 stars Marian Rivera and Maine Mendoza.

Published as is, Ricky adds, "I think the Delavins are victims of a bad incident that could have been prevented. You've heard one side of the story. Hete is the other side, from Carrie:

The Delavins had been staying at the unit for one year and renewed the contract for six more monrhs (until December 2019) while waiting to move to a condo unit in BGC na binili nila.

Many of Kisses' belongings were ruined, Ricky notes, and they had no water in their unit because of the busted valve.

Because of this, Kisses and her family decided to move to their unit in Bonifacio Global City "but only after paying the bills (association dues, water, electricity, etc.) and cleaning the unit."

In Ricky's second post, the showbiz columnist explains about the payments.