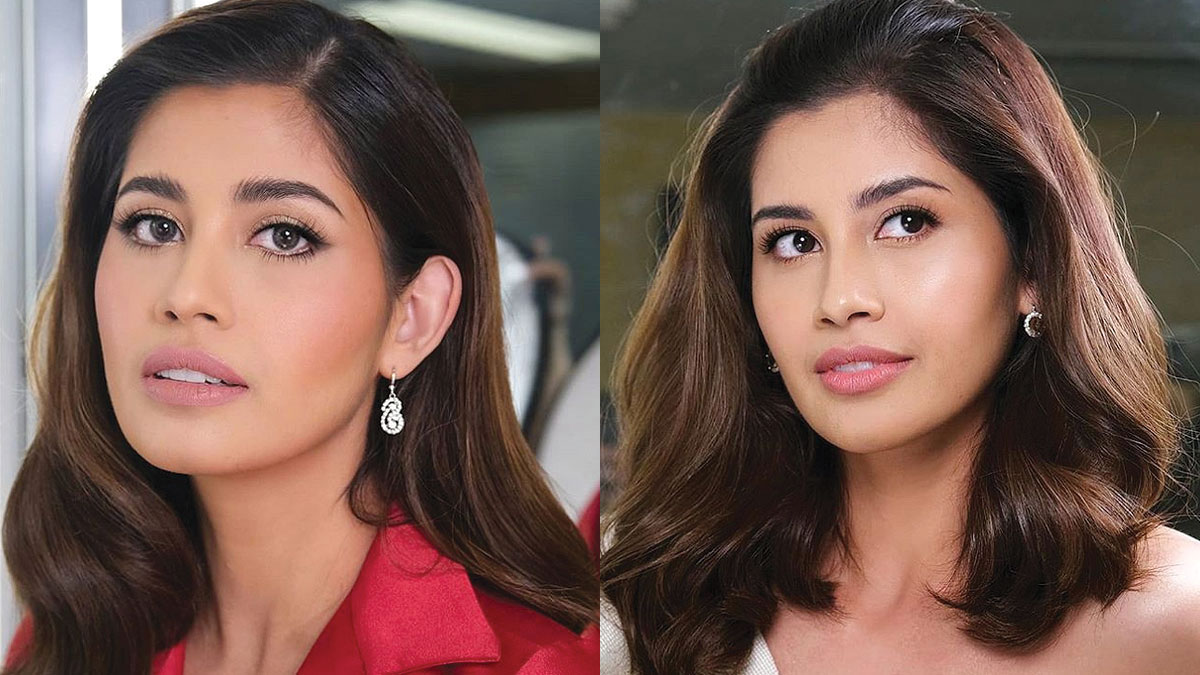 Shamcey Supsup: "We will try our very best to produce a Miss Universe Philippines candidate who can really represent our country."
PHOTO/S: @supsupshamcey on Instagram

Ayon kay Shamcey, “I think now, since it’s a separate pageant, we’re really focused on what we’re really looking for in the international scene.

“We are looking for somebody who is able to communicate well, and somebody who really has a heart for her community, and for her advocacy.

“As we can see in the past Miss Universe pageants, they really put importance on what you can do as a beauty queen.”

Tugon niya, “We will try our very best to produce a Miss Universe Philippines candidate, who can really represent our country and to be able to really showcase what we have, and to be voice the image of Filipinos are… hopefully.”

“As a national director, of course we wanna produce a winner in Miss Universe.

“But personally, in my opinion, it’s really about being able to inspire and influence these young girls that there is life beyond the pageant.

Patuloy niya, “What we plan is that we’re not gonna train the winner, we’re gonna train all of them, and they’re all gonna be prepared if ever anybody, anyone of them wins… they’re ready, prepared for the Miss Universe stage.”

“There will be a lot of training for the personality, for their advocacies as well, make-up, walking, pasarela.

"And there’s going to be different individuals or teams who will be handling different trainings for all the girls.

“It’s not just training… when we do pageants, it’s really to create sisterhood.”

Dagdag ng MUP national director, “Our goal is not just to produce a winner.

“We want to inspire women, whether they have a crown or not, you can be an empowered woman in your workplace, in your community, in your family.

“So hopefully that’s what we achieve.”