Maymay Entrata, Edward Barber in no rush to have a romantic relationship 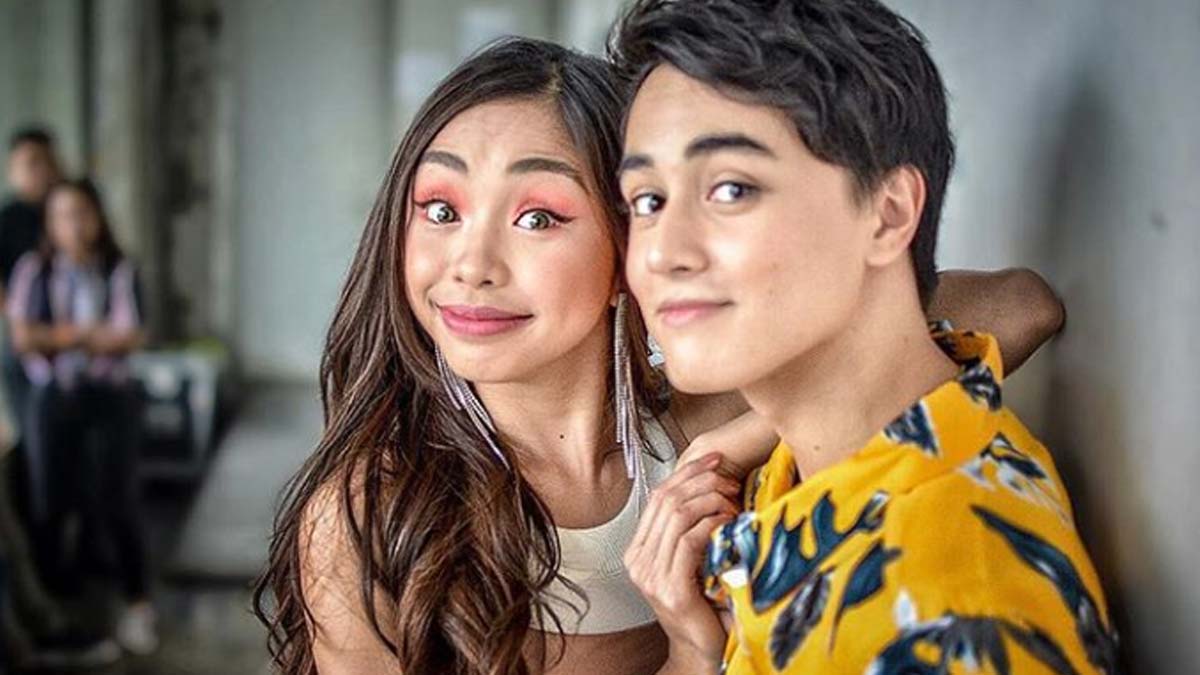 Maymay Entrata and Edward Barber choose not to rush into a romantic relationship. In a joint statement, the young ABS-CBN stars say they agreed that "being best of friends" works better for their love team.
PHOTO/S: @edward_barber on Instagram

Maymay and Edward say there is "no need" to rush into "a romantic relationship between us at this point."

The two agree that they're "both still very young" and they have "so much more" they want to achieve.

In their three years as the MayWard love team, the young Kapamilya talents say they also realized that "being the best of friends will even be more beneficial for us."

They say they are "more comfortable" this way.

Clearly aware that their many ardent fans will be disappointed, they say: "Sana po ay maintindihan nyo po kami."

Published as written, part of their statement reads: "Masaya at masarap po sa pakiramdam ang idea ng isang romantic relationship, but as we go along our journey, we realize na hindi basta-basta lang to get into a relationship.

"Kami pa din ang magkasama dahil there's no one else we would rather work with, than each other."

Read the full statement below:

During their interview on Tonight WIth Boy Abunda in September 2019, Maymay and Edward admitted that there is "mutual understanding" between them.

Maymay added that if she were to have a boyfriend, it would be Edward.

For Edward's part, he explained, in an interview on Gandang Gabi Vice that same month, that he could not fully disclose his relationship status with Maymay because he respects her and her family.