THEN: Ai-Ai delas Alas was heartbroken, having just split from Jed Salang, her husband of one month.

Coming to her support was one of her closest friends at the Kapamilya channel, Kris Aquino. The two famous women actually called each other, literally, "Bestfriend."

NOW: The two stars can no longer be called friends by any measure. They do not badmouth each other, not in public, but everyone in the biz knows there is a deafening silence between them.

THEN: International singing sensation Charice Pempengco was having trouble with her mom Raquel, the person who was with her from the very beginning but who may have also pushed the young Charice too far.

Charice's godfather, Robert Ybera, in his exclusive interview with PEP.ph (Philippine Entertainment Portal), confirmed the rift between mother and child.

He also said that American TV host Oprah Winfrey—who took Charice under her wing when the singer had a career in the U.S.—had let go of the singer. The implication was that Charice had become difficult.

NOW: Charice is Jake Zyrus, is no longer as active in showbiz, is said to have found personal happiness, and is still at odds with mom Raquel.

THEN: Sisters Marjorie and Gretchen Barretto were sweet to each other. In the fractured Barretto family, the two pretty sisters had each other's backs.

Marjorie also called Gretchen "the greatest sister in the world."

NOW: Gretchen and Marjorie are actively hostile to each other. So hostile that, even at the wake of their father and in the presence of the President of the Republic, they came to blows.

Their rift continues. Gretchen, now allied with another pretty sister, Claudine, are reportedly out to get Marjorie by getting to Julia Barretto, Marjorie's pretty daughter who is, today, the big star among the Barrettos.

Only COVID-19 has put a stop to this saga, for now.

THEN: Sex and the City star Sarah Jessica Parker came to Manila to inaugurate a high-end mall reportedly for P1Million for a day's job.

In a PEP.ph interview, she graciously praised Filipinos for their friendliness and hospitality.

NOW: COVID-19 has severely cut travel between America and the Philippines, but the New Yorker Sarah Jessica is still remembered as one of the nicest celebrities to come our way.

THEN: One of local cinema's most-hated kontrabidas, if not the most hated, passed away. Bella Flores left us for good, and showbiz was in grief.

NOW: Other kontrabidas have come and gone, and many show fine mettle today, but Bella Flores will always be the gold standard.

Watch the video review of THIS WEEK IN SHOWBIZ. 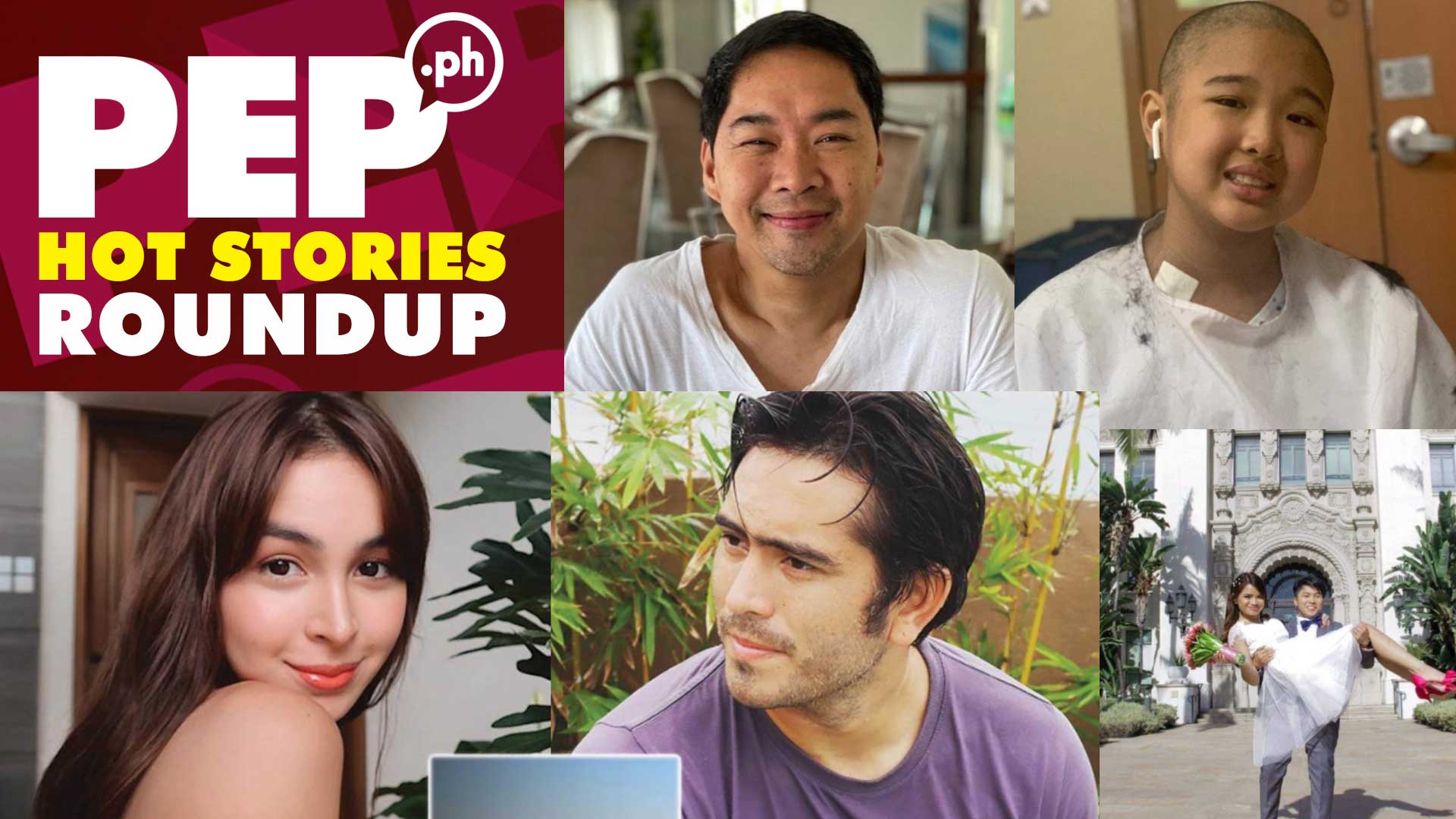 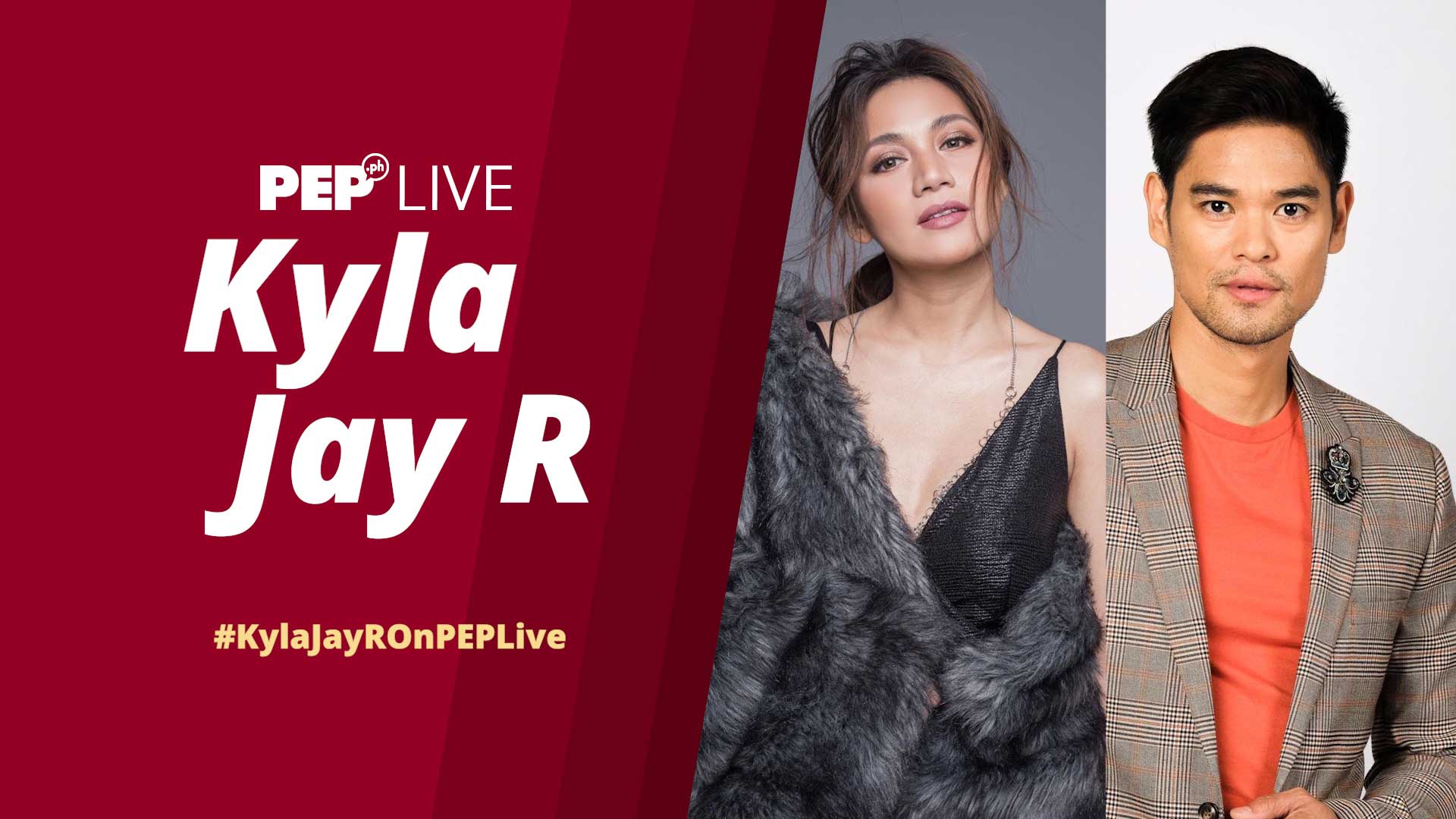 Music
WATCH: R&B King and Queen Jay R and Kyla on PEP Live!
A day ago 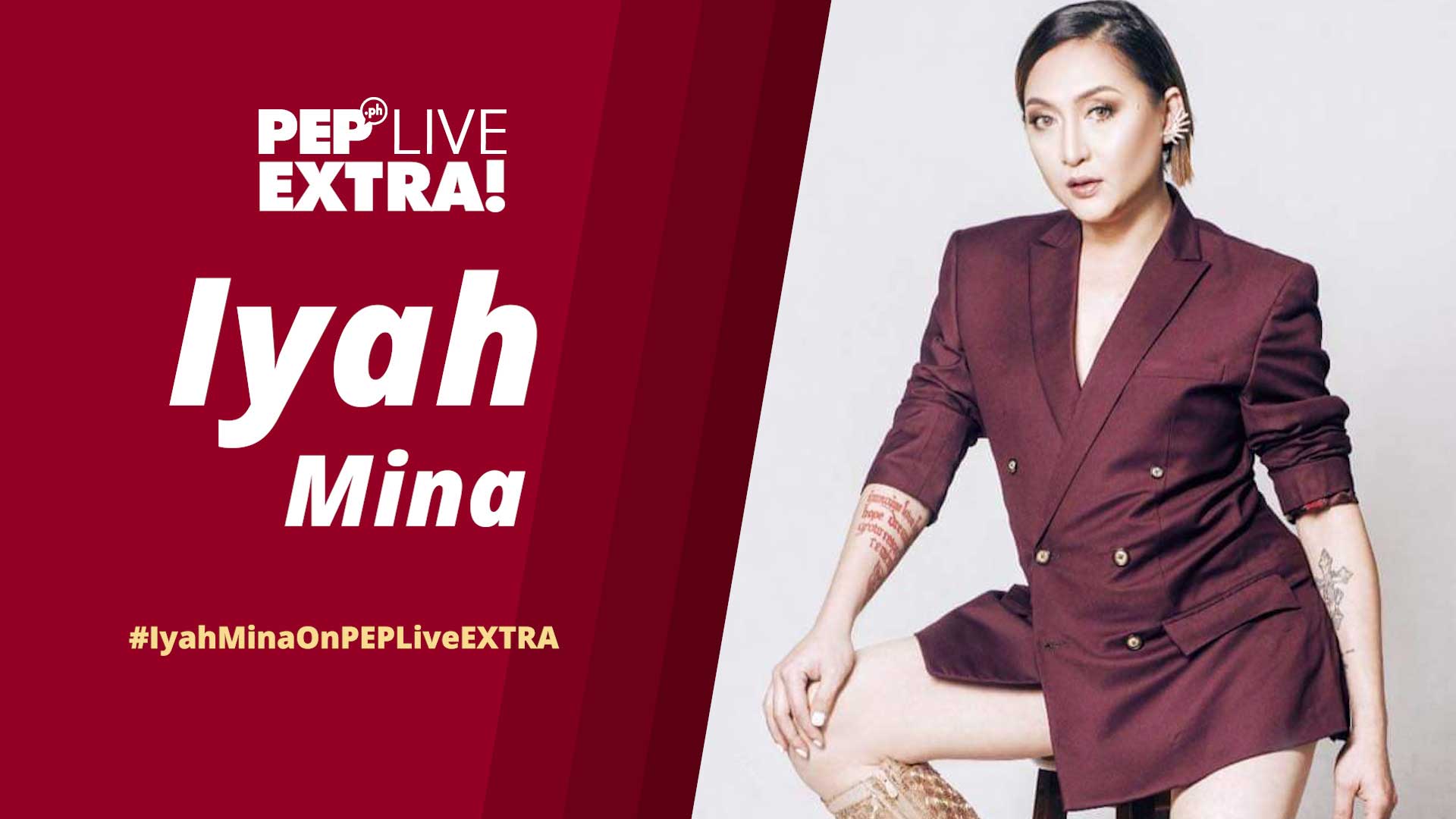 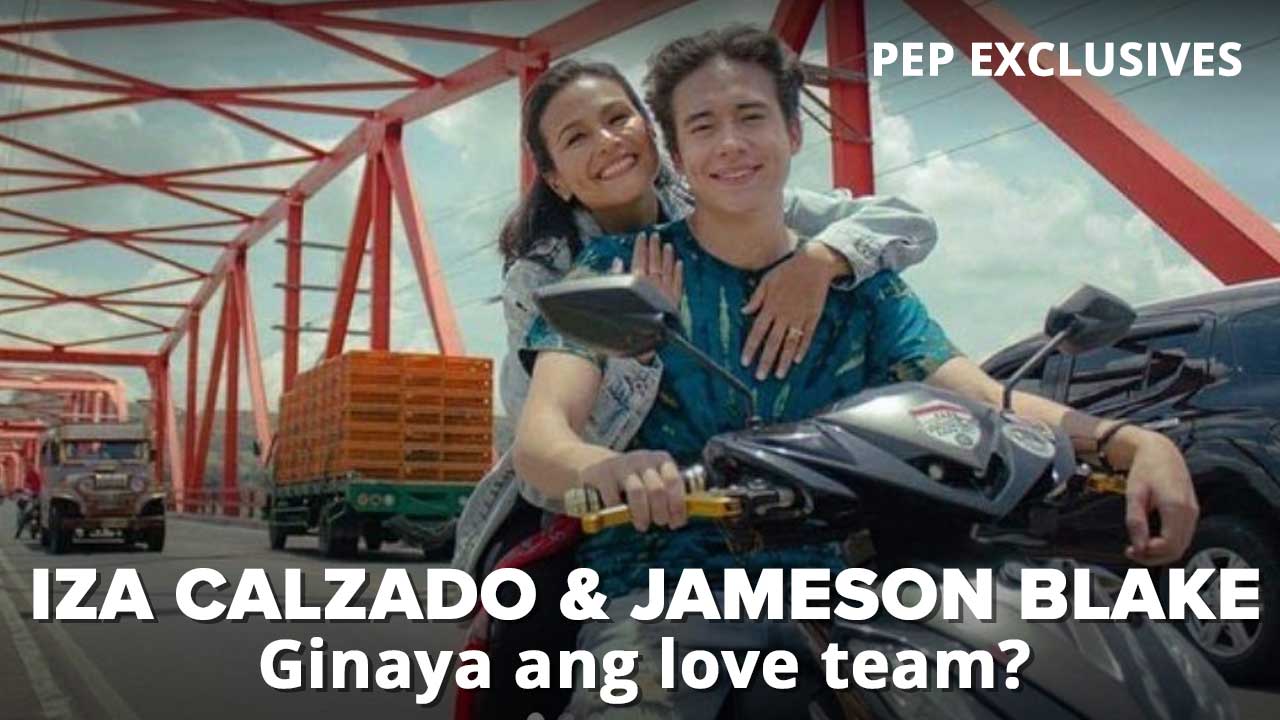 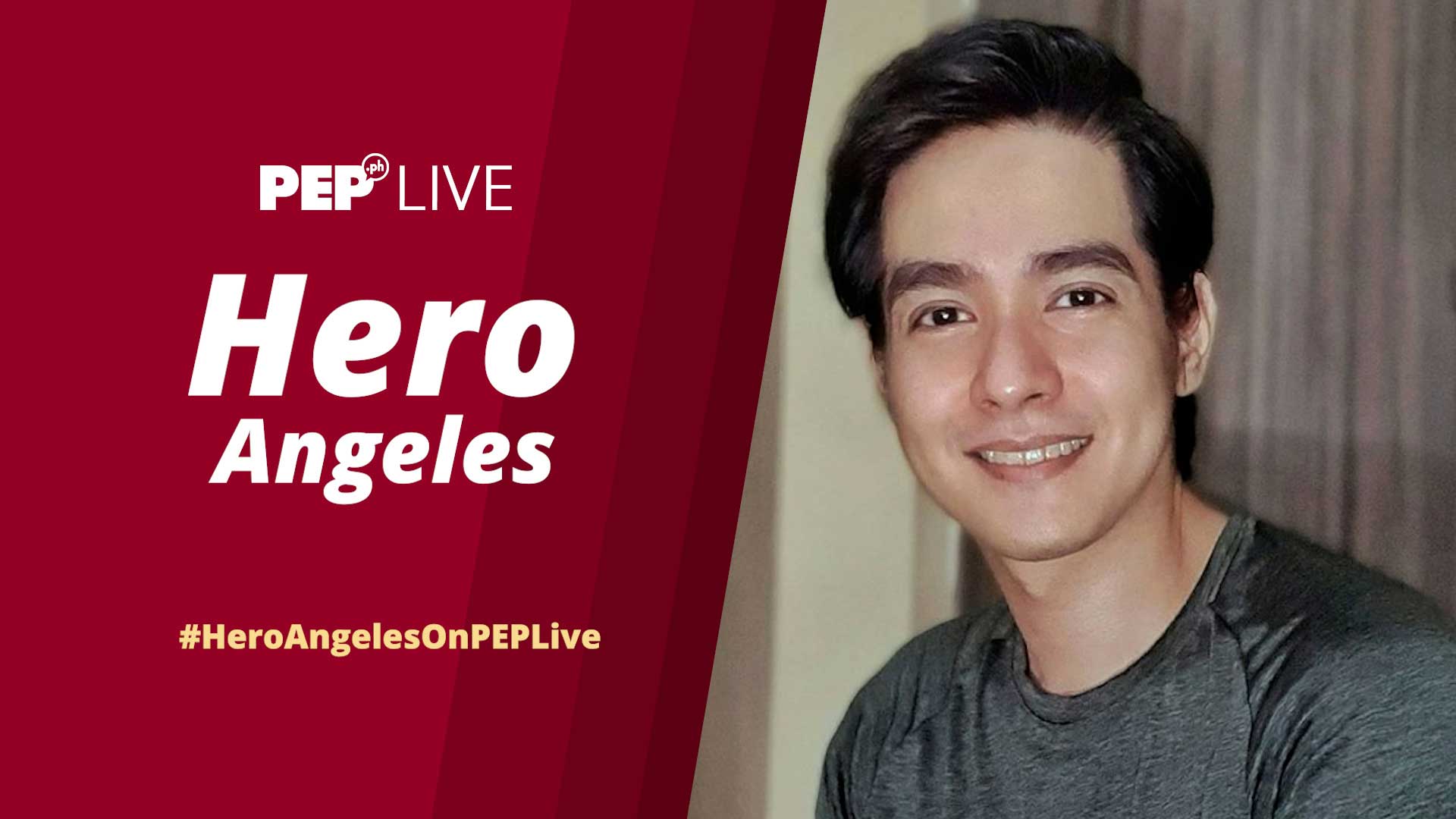 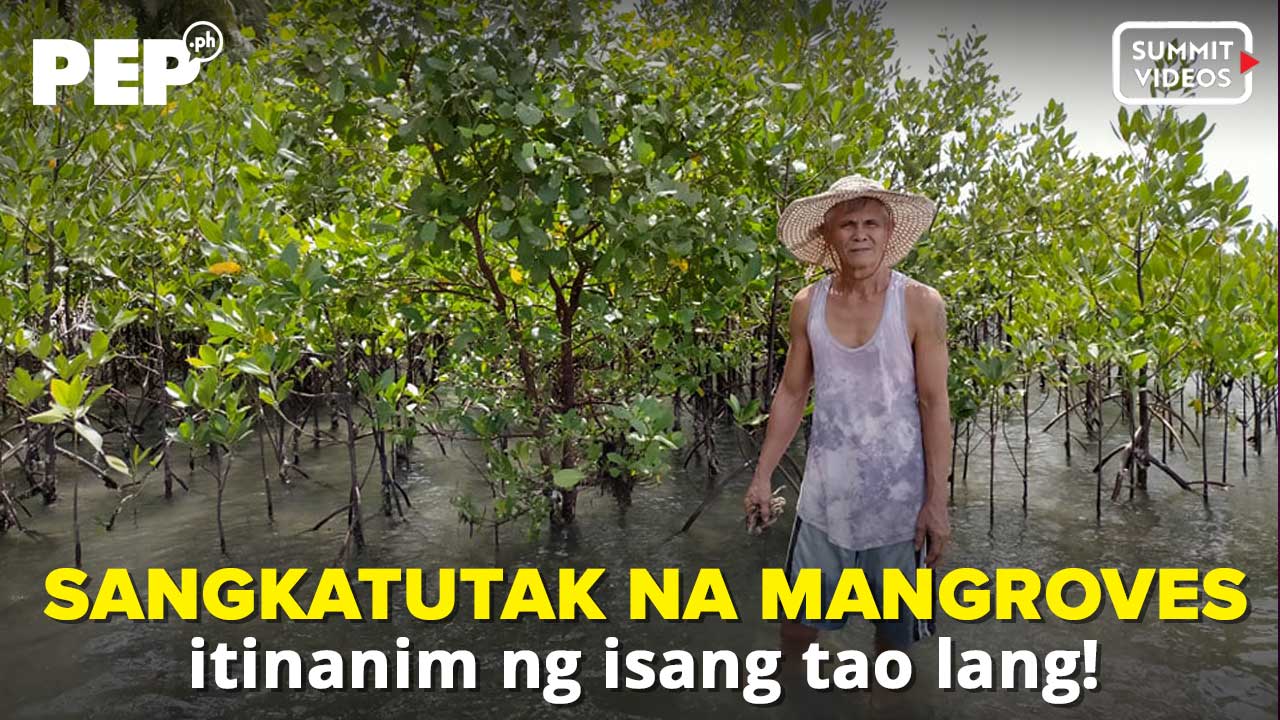