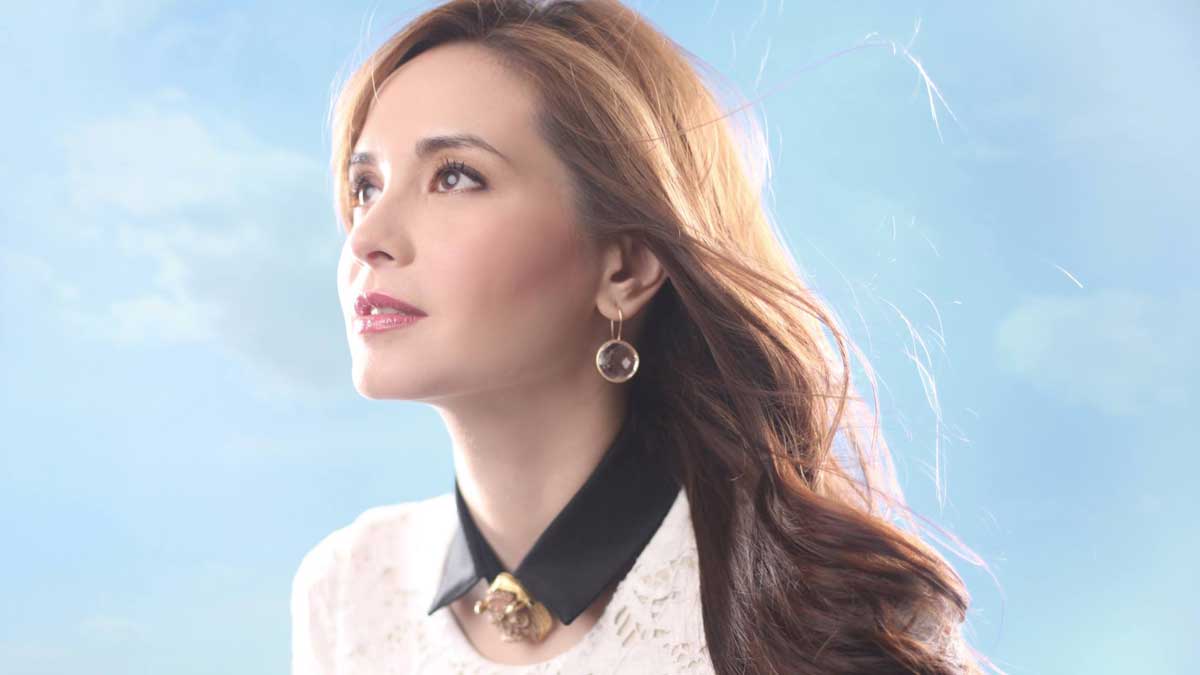 Leyte Representative Lucy Torres-Gomez on Anti-Terrorism Act of 2020: "It is dishonest and a grave injustice to dilute its strength and purpose by putting activists, critics, and bashers in the same category as terrorists. This bill was made to stop terrorists, not to make life inconvenient and uncomfortable for activists and those who voice out dissent."
PHOTO/S: Courtesy: Representative Lucy Torres-Gomez on Facebook

“The attack was carried out in the morning of a beautiful Sunday, when the faithful gathered for worship as usual.

“It wasn’t that there was no intelligence gathered on the arrival of these Indonesian terrorists in Jolo, as a matter of fact they were red-flagged the moment they reached immigration.

“And the sad truth is, that bombing could have been prevented if only the Human Security Act (HSA) of 2007 provided for the arrest of foreign nationals suspected of terrorism.”

Paliwanag ng misis ni Ormoc City Mayor Richard Gomez, “It would be wise to review the Human Security Act of 2007 to understand its significant shortcomings, such that a new law to repeal it was deemed necessary.

“The most glaring is that the HSA is not equipped to help us PREVENT a terrorist act from being undertaken.

“After 13 years in effect, only one person actually got convicted, in connection to the Marawi Siege.

“The three co-conspirators were acquitted.

“Most cases involving terrorists were tried using the Revised Penal Code, a law that is predisposed to penalizing acts already committed.

“Hence, we have no legal arsenal to stop terrorist plotters before they inflict widespread death and destruction.

“Furthermore, the HSA has no provision intended for foreign terrorists.”

“It’s like giving the terrorists a free pass, telling them that we are just going to watch their acts of terror unfold first, and then we get our cue to run after them.

“The terrorists are literally having 'more fun in the Philippines,' because our laws allow it so.

“This makes us a very conducive venue to undertake, plan and prepare for terrorist activities.”

Pahayag ni Lucy, “It is not a secret that the Philippines has been a haven for ISIS recruitment as early as 2016.

“Terrorism is a regional activity, and in the whole SEA region our anti-terrorism laws are the most lenient.

“They all come here because it is easy for them to not only stay, but also thrive and increase in number.”

Sabi niya, “This past week, we have seen strong opposition against HB 6875 or the Anti-Terrorism Act of 2020.

“I urge you all to read the bill first-hand and not rely on second-hand opinions of others, who may have been influenced by those who twisted the interpretation of actual sections of the bill to suit their accusations.”

“WHO IS A TERRORIST?”

Saad niya, “First, who is a terrorist? Can one be easily tagged (designated) and as such, arrested?

“Contrary to popular belief now, one cannot be easily called or 'designated' a terrorist.

“This law is not meant to arrest regular protestors fighting for causes they believe in.

“This law is meant to prevent fatal and disastrous terrorist events from happening.

“So many of those who oppose the bill also say it quells freedom of expression, a basic human right.

“For those who are worried about opposing the president, or expressing dissent against the government or any of its officials for that matter, kindly review Articles 138, 139 and 142 of the Revised Penal Code.

“You will find that these are existing laws on inciting rebellion and sedition which are more incriminating than this Anti-terrorism bill.”

Aniya, “Will this bill hinder you from attending rallies? It will not.

“And you also cannot be arrested for attending JUST ANY RALLY.

“First, you have to be the one making the speech.

“Second, your speech has to incite or encourage other people to commit acts that a) threaten to kill, harm people, b) extensively damage property, c) make or possess WMDs, d) damage or interfere with critical infrastructure, and e) release substances to cause fire or explosion to create public fear, emergency and destabilize the country.

“It is misleading to take either just the intentions or just the actions and insist those to be the definition of a suspected terrorist.

“And if we all just understand that the intentions and actions that constitute terrorism are really GRAVE and DEVASTATING to our country, we will not let fear get in the way of apprehending and bringing REAL TERRORISTS to justice.

“This bill is intended to prevent another Marawi siege, another bombing of a public venue.

“And lest we make this all about ourselves and our fears of how we may be held accountable for what we say or do as we exercise our civil rights, think of our soldiers who are dismembered by terrorists, remember, too, the SAF 44, that we were all so outraged about.”

Sabi ni Lucy, “The ATC is a nine-man council made up of cabinet members, tasked to implement the Anti-Terrorism Act by creating programs, investigating, and coordinating the prevention and fight against terrorism.

“Its most significant powers are (a) designation of a person or organization as suspected terrorist, and (b) authorizing warrantless arrest for 14-24 days, upon finding of “probable cause” of terrorist activities defined in this Act.

“Without these provisions, we have no way of apprehending terrorists BEFORE the attacks actually happen.

“Please take note, probable cause has to be established. It is explicitly stated.”

“In comparison, the HSA of 2007, already allows unwarranted arrest but for only three days of detention without judicial authority and must result exclusively from court-ordered surveillance and financial investigation.

“This makes the HSA unresponsive to the realities of actual terrorist operations, which is covert and fast-paced.

“For those with serious reservations, especially in the determination of “probable cause,” we can address the Anti-Terrorism Council and the Department of Justice to establish “safeguards" against wrongful arrest and designation.

“These bodies can put in place clear-cut, evidence-based procedures in determining “probable cause” in the bill's Implementing Rules and Regulations, to be crafted 90 days after the bill's approval.”

"PANDEMIC WILL NOT DETER TERRORIST PLOTS"

“I agree that the timing could be better, in view of COVID-19.

"But on the flip side, know also that the pandemic will not deter terrorist plots.

“In fact, this is a vulnerable time for us.

“This bill has been languishing in Congress since 2016.

“This went through many hearings in the committee level, long before it reached plenary.

“Perhaps we can all agree that there is no better time than the present to protect our people from the threats of terrorism.

“In International Law, terrorism is the highest crime against humanity.

“Let us read the bill with the right target in mind.”

Aniya, “It is dishonest and a grave injustice to dilute its strength and purpose by putting activists, critics, and bashers in the same category as terrorists.

“This bill was made to stop terrorists, not to make life inconvenient and uncomfortable for activists and those who voice out dissent.

“Let us not reduce the argument as a simple choice between human rights in one corner, and terrorism in the other.

“Because terrorists have no regard for human life or rights, their intent and actions so brutal and evil they can never even be mistaken as activists.”