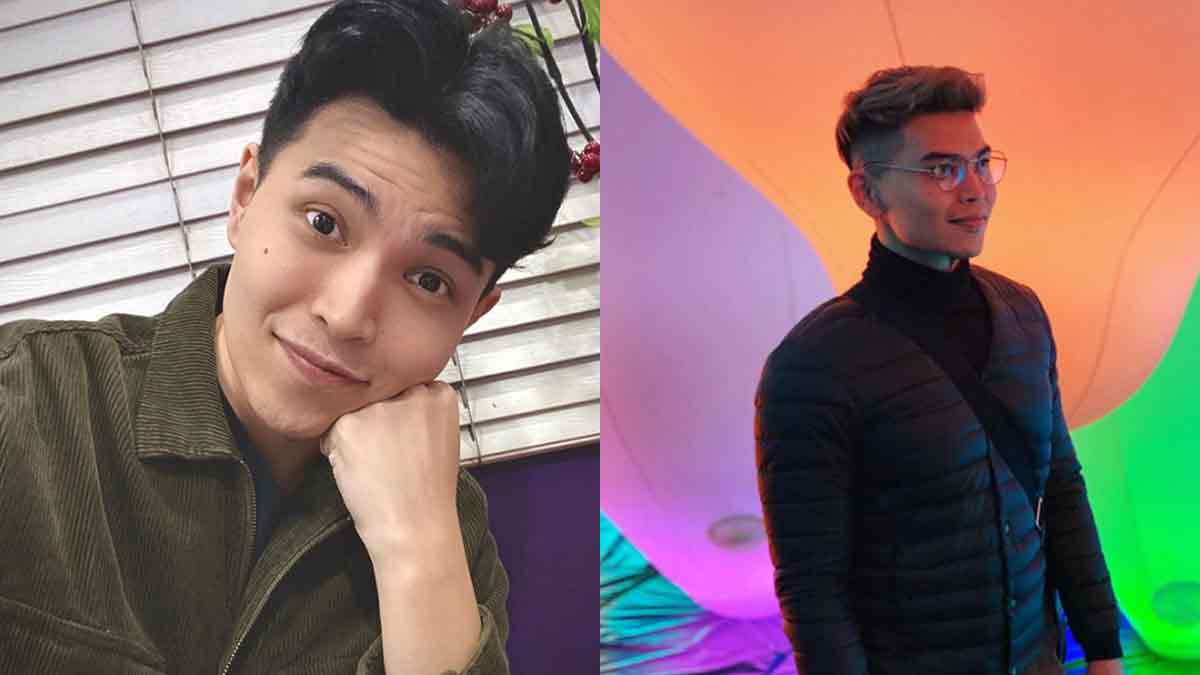 Is Daryl Ong moving to GMA-7?

The 33-year-old ABS-CBN singer uploaded a photo of himself in front of a colorful background. His caption read: "Makulay ang buhay."

Daryl's followers read this as a sign that he might be moving to the Kapuso network. "Makulay ang buhay" is a lyric from the network's popular theme song.

Regine Velasquez, who was still part of GMA-7 then, sang the station ID song. 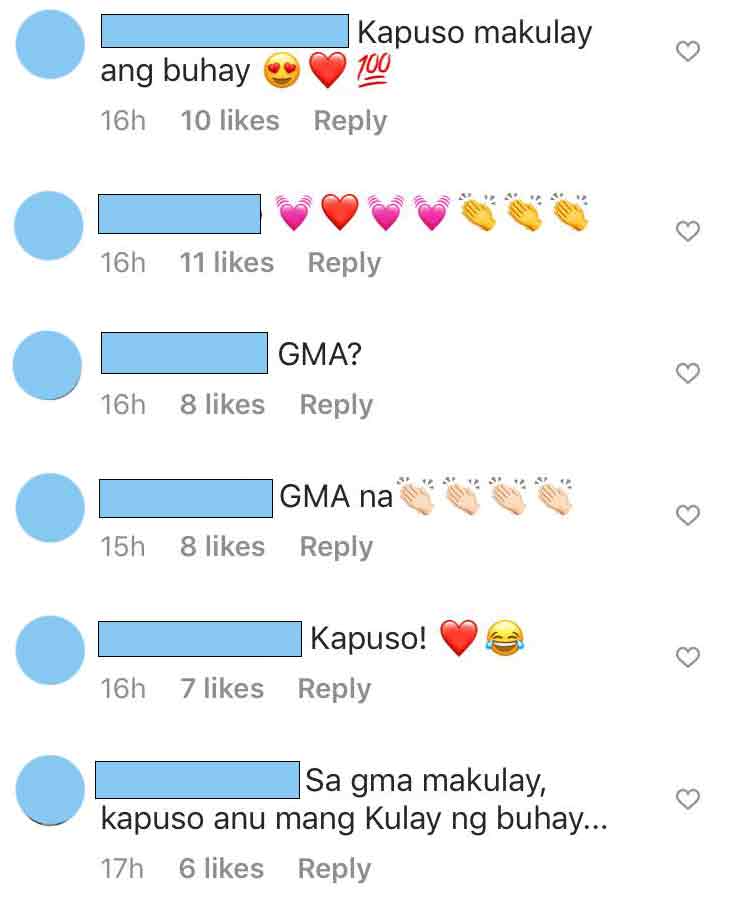 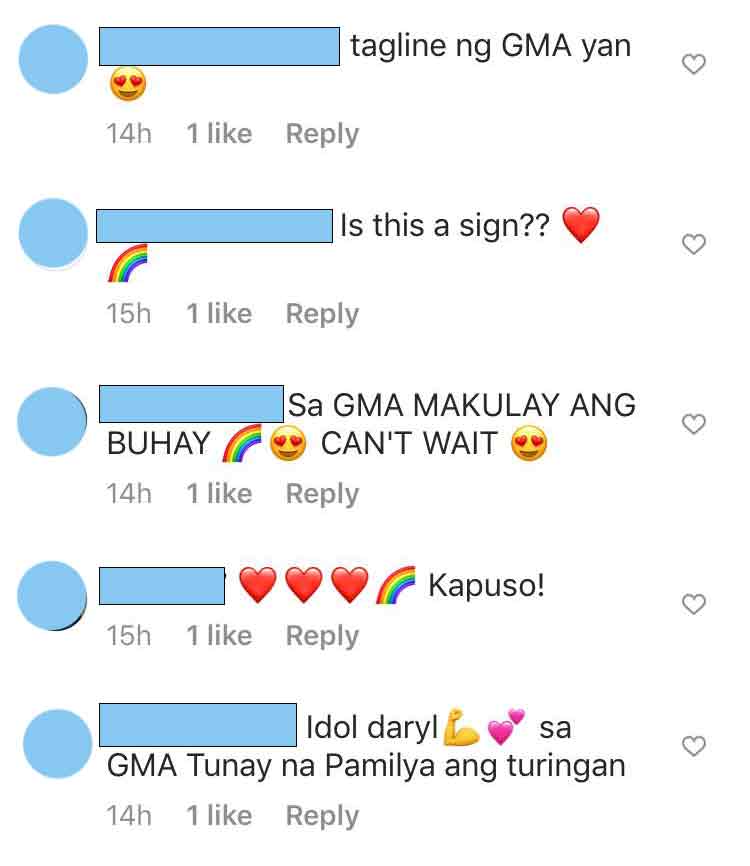 Daryl began his singing career in ABS-CBN after becoming a semifinalist on the second season of The Voice Philippines in 2014.

He sang theme songs for several Kapamilya TV series: "Ikaw" for FPJ's Ang Probinsyano, "Ikaw Na Nga" for Bridges of Love, and "Stay" for On The Wings of Love.

On June 16, 2020, Daryl released a video on his YouTube channel explaining the reason why he had not been seen in ABS-CBN for a while.

He said that he and fellow singer Bugoy Drilon were allegedly banned from the network after their conversation about the franchise renewal of ABS-CBN was leaked to top management.

Daryl and Bugoy's conversation was between them and a woman who "previously worked" with ABS-CBN.

A male, whom Daryl initially thought was an acquaintance of the woman, sat in the same table with them. It was he who secretly recorded the conversation and leaked it to top management.

According to Daryl's retelling in his vlog last June 16, the singer met Bugoy and their fellow singer Michael Pangilinan at the airport.

Bugoy and Michael were talking about stock investments when the former ABS-CBN employee cut in.

Daryl pointed out that the tone of the woman's voice sounded "medyo pa-saracastic."

During that time, there was a petition made by the National Union Journalists of The Philippines (NUJP) for the support of ABS-CBN franchise renewal. The goal was the gather "one million signatures."

Daryl understood that there was a deadline to follow and he felt it wasn't possible to reach the goal of one million signatures with that current number.

This exchange was said to be the reason why Daryl and Bugoy got banned from the network.

But a source reveals that Daryl wasn't "totally banned" from ABS-CBN and claims there is "another side" to the story.