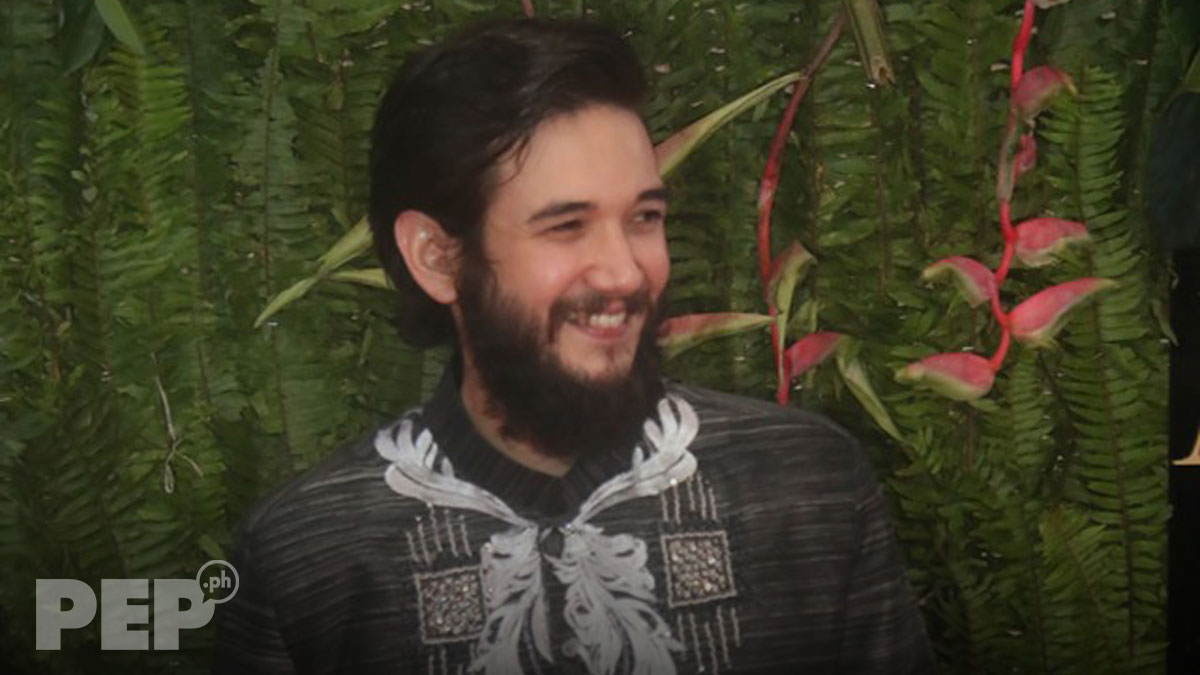 Matt Evans was arrested at his home in Sampaloc, Manila, on July 31, 2020, in a "child custody" case filed by his former partner Johnelline Hickins, with whom he has a child.
PHOTO/S: Mark Atienza

Contrary to earlier reports, it was not for violating Republic Act 9262, or the Anti-Violence Against Women and Their Children Act of 2004, which was filed against him in 2012.

According to a PEP.ph (Philippine Entertainment Portal) source, the arrest was in connection with a "child support" case filed by his former live-in partner Johnelline Hickins, with whom Matt has a daughter.

The arrest took Matt completely by surprise, the source added, because the actor had not received a subpoena related to the case.

Based on the records of the Manila Police District—Warrant and Subpoena Section (MPD-WSS), the recent warrant of arrest for Matt was issued by Presiding Judge Carmencita Lacandazo Logan of the Pasig Regional Trial Court (RTC) Branch 12.

At press time, the actor's camp has not issued an official statement.

It was on October 21, 2012 when Matt was first arrested for allegedly hurting Hickins, who is the daughter of '80s sexy star Coca Nicolas.

According to Juan Alberto's story then, Matt and Johnelline had a heated exchange that ended with Johnelline falling down the stairs.

He said he then confronted Matt, which led to a physical fight. Johnelline tried to stop the fight, Juan Alberto also said, but Matt ended up punching her.

Matt and Juan Alberto's fight got to the point where, Juan Alberto added, Matt threatened him with a knife.

The actor denied the allegations in an official statement issued by his counsel, Atty. Gerly Rico:

"Matt denies having inflicted any injury against his girlfriend or her brother.

"In fact it was Matt who was hit on the leg and who was threatened with a knife.

"We are awaiting the legal process to proceed so that Matt's name will be cleared from all the accusations which are nothing but lies."

The following day, October 22, 2012, Matt was released from jail, after posting a 200-peso bail, the penalty for slight physical injury charges.

According to the PEP.ph source, the RA 9262 Anti-Violence Against Women and Children case was dismissed in April 2013.

Matt is currently married to businesswoman Riza Katrina Evans, who herself faced jail time in December 2019 for estafa.

She was released from jail after paying a 30,000-peso bail.