On-cam outbursts of Willie Revillame that had fallouts 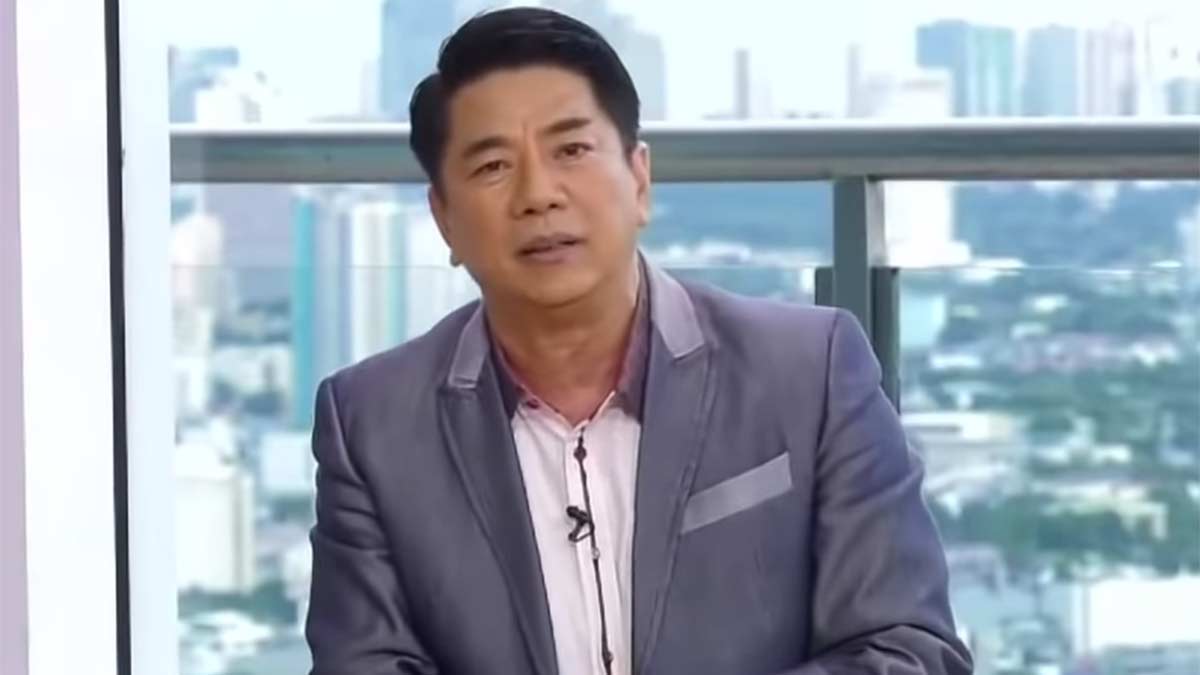 Over the years, popular TV host Willie Revillame developed a reputation for being volatile, thanks to incidents when he castigated people on national television who displeased him.
PHOTO/S: Wowowin (GMA-7)

It was a regular Malacañang press briefing except for the change of venue.

But the biggest surprise came near the end, when TV host Willie Revillame appeared and shared the table with Roque and Cavite Governor Jonvic Remulla.

Willie owns the land on which the Wil Tower Mall stands, and he entered a partnership with real estate developer and politician Manny Villar to have the tower built. 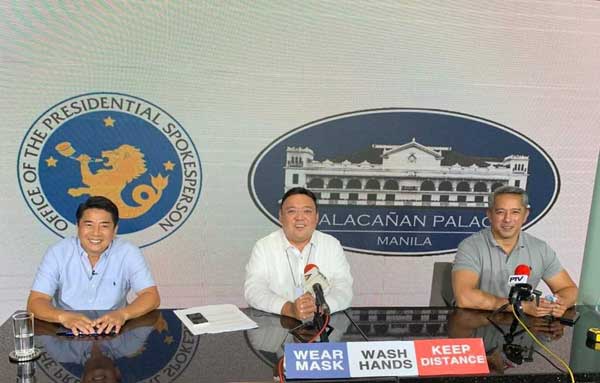 Willie announced he would be donating P5 million to help displaced jeepney drivers affected by the nationwide lockdown.

He also pledged P400,000 in monetary assistance to Filipino families who lost their loved ones in the deadly blast in Beirut, Lebanon.

Willie's offer made news, but one headline drew the ire of the Wowowin host.

It was the header of an article published by news site Rappler on August 7.

The TV host took offense with the word "hijack," and called out Rappler reporter Pia Ranada for what he deemed an inappropriate term to describe his participation in the press briefing.

He let it all out during the “Tutok To Win” segment of Wowowin on August 10.

Willie went on to explain that he was personally invited by Roque and had no intention of bragging before the cameras about his donations.

Pia responded via Twitter with screen shots of online dictionaries stating the meaning and several usages of the word ‘hijack.’

Interestingly, this wasn’t the first time that Willie voiced his displeasure in front of a national audience.

Over the years, Willie has developed a reputation for speaking before television cameras to rant against people who displease him.

Here's a look at some of Willie’s controversial outbursts in front of the camera, and the aftermath of these public flare-ups.

The very public feud between Willie of Wowowee and Joey de Leon of Eat Bulaga dragged on for weeks as the two temperamental funnymen exchanged barbs through their noontime shows. 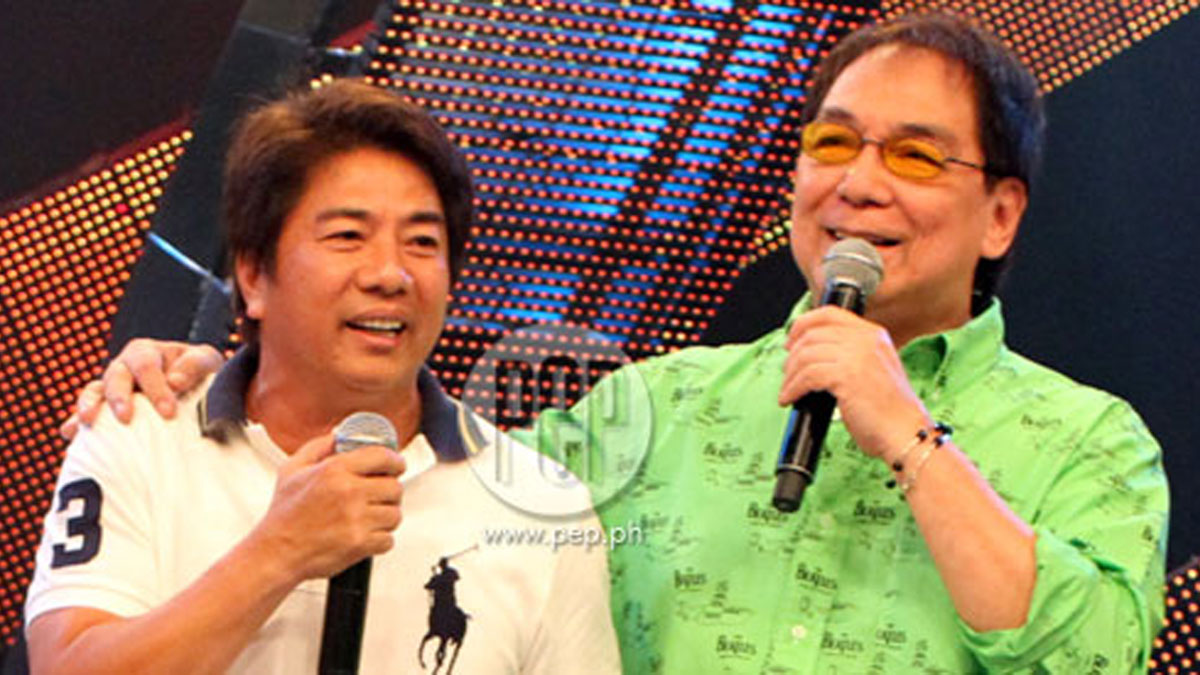 The issue stemmed from allegations of game-rigging in Willie's noontime show in ABS-CBN.

On August 25, 2007, the show’s “Wilyonaryo” segment experienced a technical glitch during the jackpot round which led to speculation that the game might've been manipulated.

The veteran Joey, who is known to speak his mind, wrote in his Manila Bulletin column: “Teasing is not bad. Cheating is… on TV.”

The younger Willie, who does not take things sitting down, did not let Joey’s remark slide.

Expectedly, Joey shot back, “Kaibigan, para sa ‘yo ‘to, explain before you complain. Paliwanag mo muna.

Although Joey had a point there, this exchange was followed by more bitter exchanges between the two noontime hosts in various venues—TV, online, print.

The feud was getting so out of hand that then Movie and Television Review and Classification Board (MTRCB) head Consoliza Laquardia commented, “It’s not healthy anymore,” then asked both men for a ceasefire.

Both parties eventually relented, although it took some time before the two men would actually mend fences.

Willie would make the transfer to GMA-7, the home network of Joey's Eat Bulaga!, in 2015 after his stint in TV5.

As things went, there were reports that Joey de Leon might've helped Willie seal the deal with the Kapuso network.

During the August 3, 2009 episode of Wowowee, ABS-CBN management decided to show a live feed of the transfer of the remains of ex-President Corazon Aquino from La Salle in Greenhills to the Manila Cathedral in Intramuros.

Management showed the coverage of the funeral procession to run simultaneously with the game show, with each one occupying half the TV screen, allowing viewers to watch both programs in real time.

Willie was not pleased. Snapping in the middle of Wowowee’s “Willie of Fortune” game, he demanded that the live clip of the funeral procession be stopped.

The group demanded that the MTRCB give Willie the “hardest lesson for him to learn.”

Wowowee director Johnny Manahan defended Willie, saying that the TV host meant to be sensitive when he demanded that the noontime variety/game/entertainment program not be shown at the same time as the funeral procession of the former President.

But with his outburst, Willie's message was drowned out, and all anyone could remember was that he ranted live on TV to stop the funeral coverage.

Willie eventually apologized to the public and to the Aquino family, but he had to take an indefinite leave from Wowowee upon the advice of ABS-CBN executives who wanted to defuse the tension.

Willie came out firing on the May 24, 2010 episode of Wowowee. His target: showbiz columnist and radio host Jobert Sucaldito.

Willie lambasted Jobert over remarks made by the latter reportedly questioning the intelligence of the show’s young contestants. 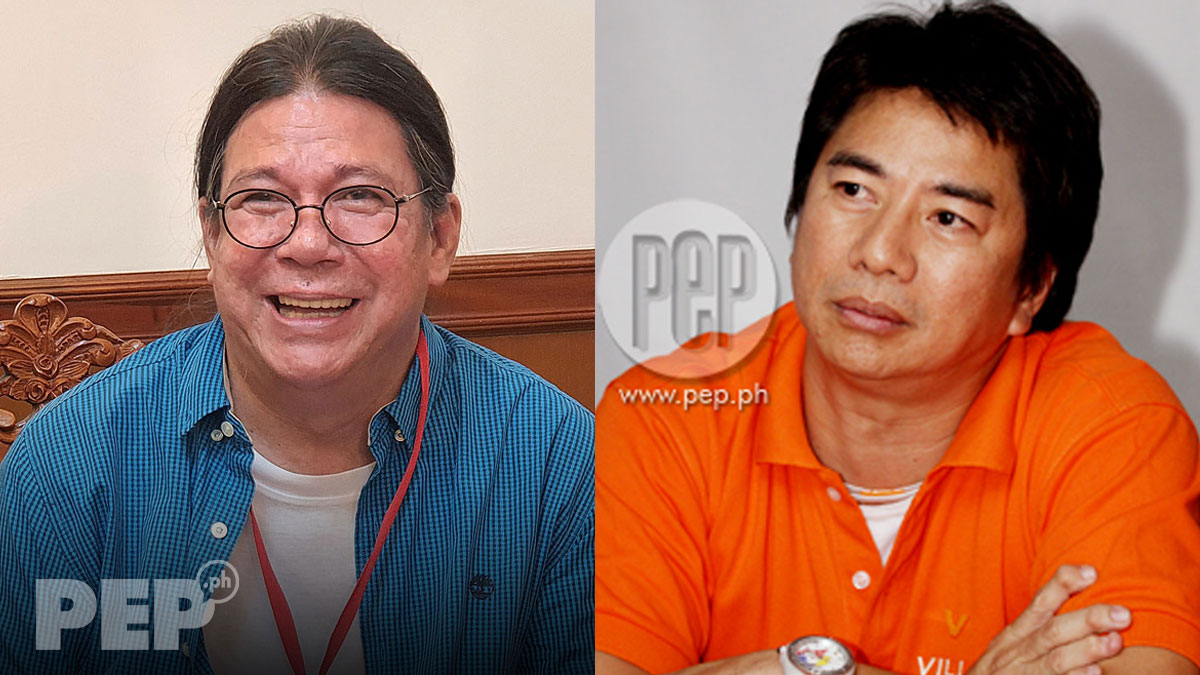 ABS-CBN execs quickly jumped in to bridge the gap between the two.

But, with ABS-CBN refusing to be held to Willie's dare, Willie upped and left. By July 30, 2010, amid a flurry of suits and countersuits, Wowowee officially ended its five-year run on ABS-CBN.

Three months later, on October 23, 2010, Willie’s new show, Willing Willie, which was a copy of Wowowee, was launched on TV5.

The February 28, 2013 episode of Wowowillie, on TV5, caught viewers by surprise when a visibly upset Willie lashed out at co-hosts Ethel Booba and Ate Gay.

The costume contest Willie was pertaining to was the “Mini-Concierto” competition won by the show’s choreographer, Anna Feliciano.

Willie went on to blast Ethel and Ate Gaynor before a startled and confused audience: “I am the producer, I am the host. Ako ang nag-iisip ng ikagaganda. Ang iniisip ko dito, publiko, hindi kayo. 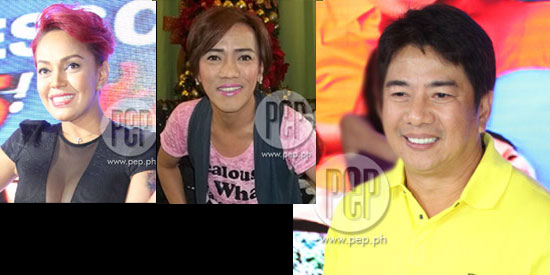 The incident played out on national television and led to the immediate resignation of Ethel and Ate Gay.

The comedienne would later also contest Willie’s version of the backstage incident.

Currently, the controversial TV host has just renewed his production contract with GMA-7.