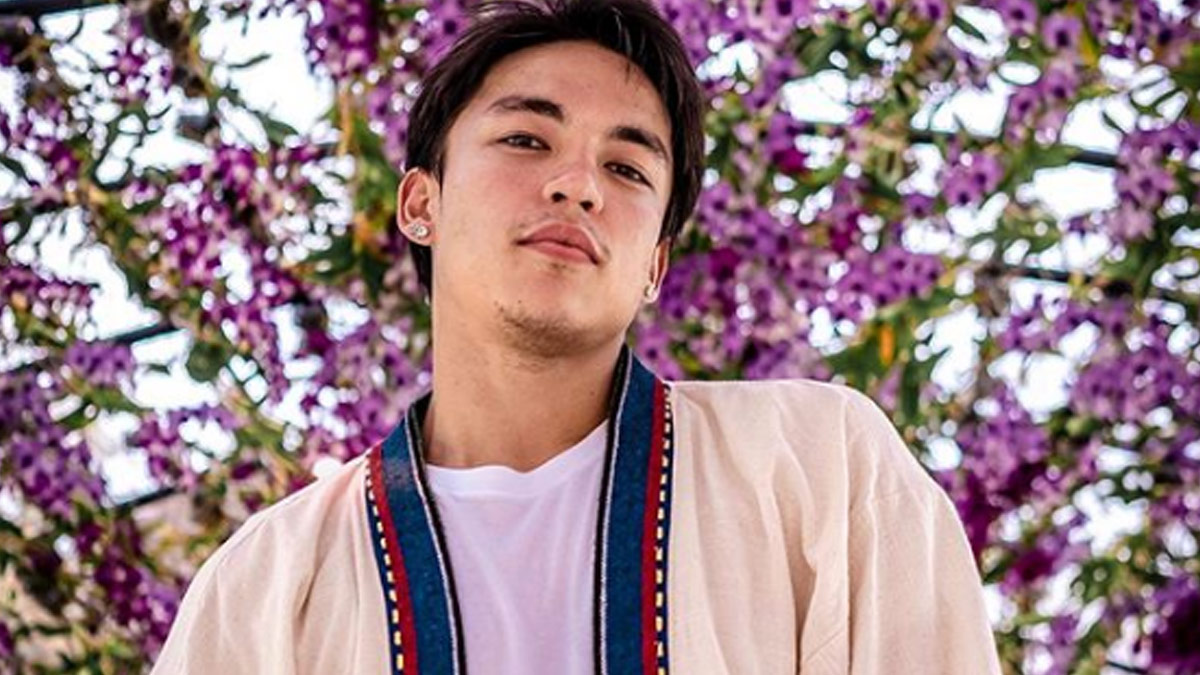 Alex Diaz first opened up about his sexuality in October 2019 when his "indecent proposal" issue with a fitness coach named Miguel Chanco went viral on social media.

The 26-year-old Cornerstone talent said he just had to get it off his chest after struggling with his bisexuality for so long.

He said at the digital press conference of the upcoming boy love series Oh, Mando! on Wednesday, November 4, 2020: "I had several conversations with Cornerstone, my management, about, ‘Maybe, I should just come out because I’m not hiding.’

Alex said he just wanted the world to know, so that he could be himself, but his father Michael McDermott and his management team advised against it.

He recalled: "The real confusion came when my management and my father were telling me not to, siyempre para protektahan ako.

"Pero the road to hell is paved with good intentions and, I think, with them trying to protect me, maraming naging mas malala na issue na pinagdaanan ko sa buhay ko.

"To wrap it up, I think the most clear moment that I had in my life and my sexuality was getting it out because, now, it’s no longer about protecting this image na ginawa ko sa showbiz.

"It’s about showing everybody what I can do as an actor and the kinds of stories that I can tell."

SELF DISCOVERY IN SHOWBIZ

Speaking candidly, Alex said he learned more about himself when he was in college and after joining showbiz.

"So it happened at around sometime when I was 20 to 22. I just started telling my friends like, ‘I think I don’t just like girls. I feel that I like guys, too.’"

He revealed it didn't surprise him to discover his bisexuality, but his friends couldn't believe it.

Alex said, "A lot of them were shocked... I wasn’t super shocked. I never really saw gender as a thing.

"Eventually, it was okay naman. It was chill naman."

Alex said it wasn't easy for him to come out, not because he wanted to hide his sexuality, but because he feared being stigmatized in an industry that has historically looked askance at gay actors.

"And what was really the struggle that I went through was kind of telling myself, like, ‘Yeah, karapat-dapat ka namang mahalin bilang isang tao kung ano man ang impressions mo or anything like that.’

"And having that kind of clash with, ‘Kapag nag-out ka, masisira ang career mo. Wala na.’"

However, Alex said it was a relief to learn that his confession, in fact, opened more doors to him as an actor.

He continued, "When I was outed, the biggest feeling I felt was relief, like, ‘Ugh, finally!’