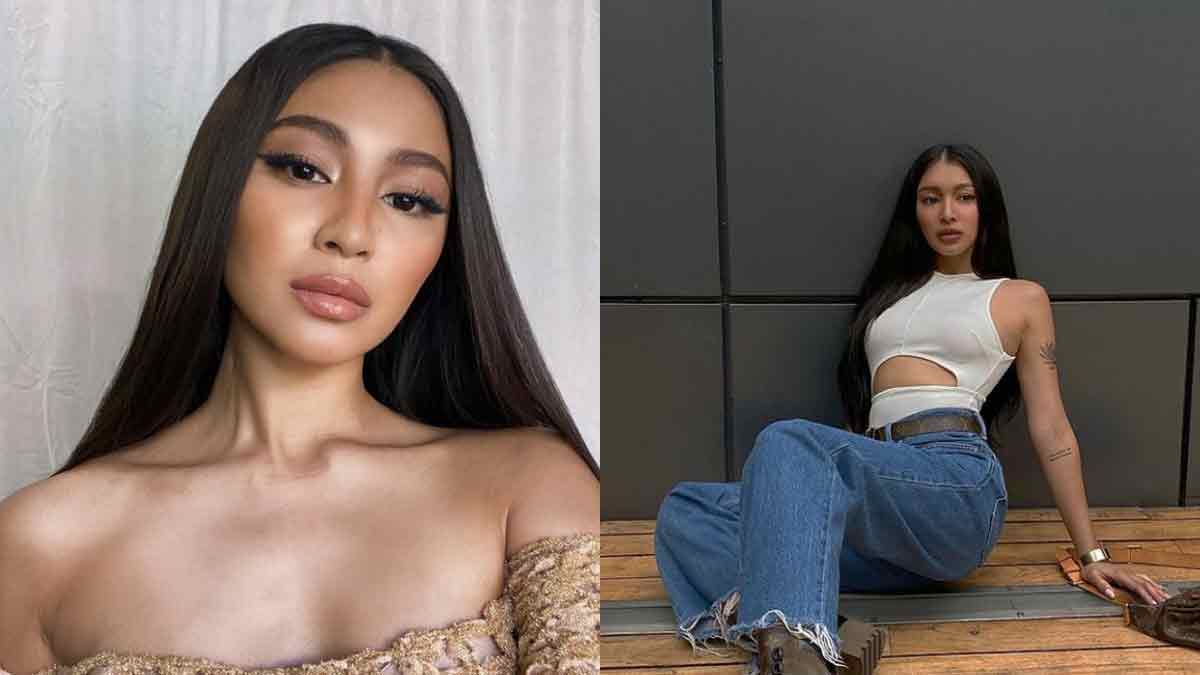 Nadine Lustre and her legal counsel Atty. Lorna Kapunan "welcome the complaint" raised by Viva Artist Agency. They underline that this "fight" is not just Nadine's, but "for all talents/ artists who are similarly situated."
PHOTO/S: @nadine on Instagram

Nadine Lustre and her legal counsel Atty. Lorna Kapunan released a press statement regarding the lawsuit filed against the actress.

On December 11, 2020, Viva Artists Agency (VAA) filed a lawsuit against Nadine before the Regional Trial Court in Quezon City.

Viva reasoned in their statement: "The lawsuit was filed because, early this year, Nadine violated her valid and existing Agency and Management Agreement with VAA, by contracting independently with advertisers, promoters, and other third parties, in utter disregard of the exclusivity of her contract with VAA.

"Thus, the case seeks, among others, to stop Nadine from continuously violating her Agency and Management Agreement with VAA and for Nadine to honor her contract."

Following this, Atty. Kapunan released a statement on behalf of Nadine.

The statement said, published as-is: "We welcome the complaint and we are confident that the truth will come out about VAA being predatory, oppressive and abusive not only of Nadine but it's many other talents.

"The contract is an Agency contract and Nadine is the Principal- and it is the right of the Principal to terminate the Agent when it is not performing its commitments under the Agency Agreement.

"We are prepared to prove VAA's material breach of the contract. We are likewise prepared to show that VAA is guilty of tortious third party interference by its threatening / pressuring third parties dealing with Nadine in good faith and scaring them with potential court cases.

"Nadine is now self-managing which she has every right to do especially during these difficult pandemic.

"It is her prerogative to continue to earn without VAA getting an unconscionable amount in agency fees which it does not deserve.

"This is not Nadine's fight alone-it is for all talents/ artists who are similarly situated."

Nadine first became an exclusive artist of Viva in 2009 when the all-female group Pop Girls was launched. She signed a five-year contract.

By 2014, Nadine got newfound popularity when she starred in the Viva-produced film Diary ng Panget. This also launched her love team with fellow artist and former boyfriend James Reid.

Nadine renewed her contract for another 10 years with the agency that year. This implied that her contract would end by 2024.

A year after renewal, the agency added another five years to her contract. This extended her stay with management to 2029.

Nadine only confirmed the termination of her contract in January 2020 through a statement released by Atty. Kapunan.

It read: "For the information of the public, Nadine Lustre is no longer a talent of Viva Artists Agency.

"Consistent with her rights under the Civil Code of The Philippines, specifically Article 1920, she has decided to terminate her agency contract with Viva.

"As of now, Nadine is self-managed and will continue to be so indefinitely.

"She shall directly manage her affairs from now on, and bookings and inquiries may be directly addressed to her."

Article 1920 under the Civil Code of The Philippines reads: "The principal may revoke the agency at will, and compel the agency to return the document evidencing the agency. Such revocation may be expressed or implied."