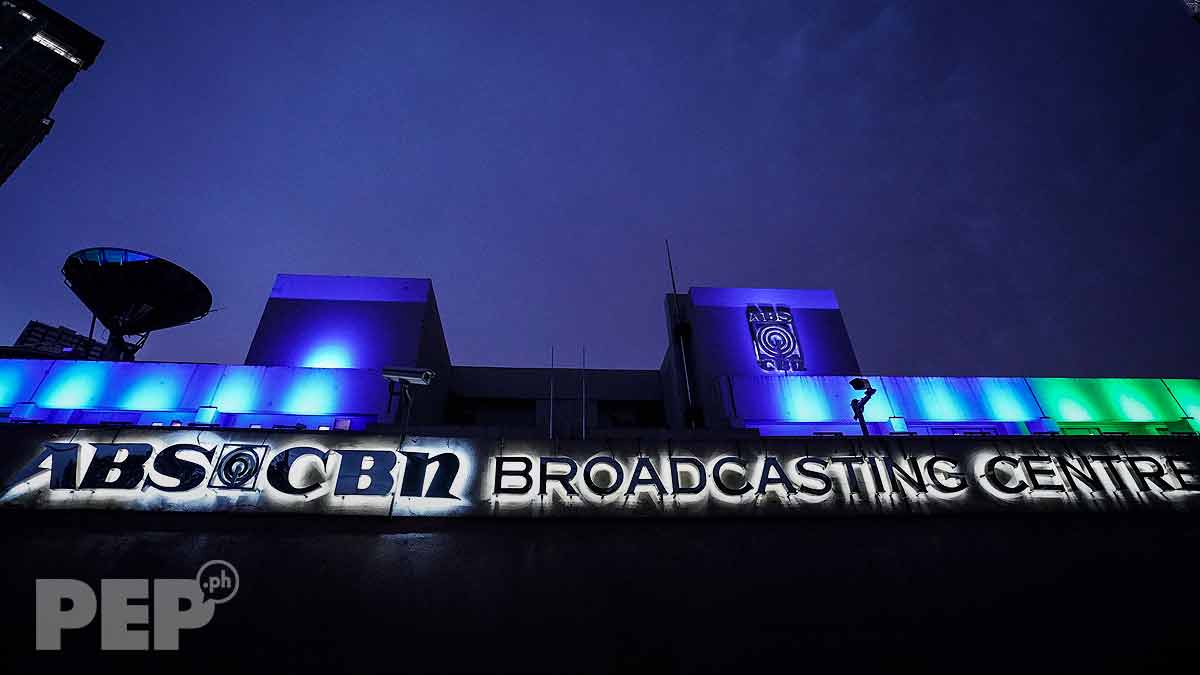 Senate President Tito Sotto: “ABS-CBN’s wide reach to Filipinos, alongside with the undeniable advantages of broadcast media relative to mass communication, definitely calls for the immediate renewal of the network’s franchise. Thus, the passage of this bill is earnestly sought.”
PHOTO/S: Jerome Ascano

Saad niya, “Based on the Social Weather Stations survey in December 2019, which was released in September 2020, television remains to be the top source of news in the country, with 69% of Filipino adults or about 45 million individuals getting news through it while 19% of Filipinos rely on the radio for their news. This is despite the existence of several online social media and networking sites.

“Television and radio-which are both part of traditional media–have revolutionized mass communication due to the instant nature of these media. News, current events and programs can be shown and aired in real time that makes the viewers feel more updated and in the know- regardless of their location- and actions can be made quickly when important news is broadcasted.

“This bill seeks to renew the franchise of ABS-CBN Corporation granted under Republic Act No. 7966 which is set to expire in March 2020, to another twenty-five years from the date of effectivity of this Act.

“In September, ABS-CBN is still the top choice of viewers in the Philippines as its viewers nationwide prefer to catch relevant news and inspiring TV series on ABS-CBN as the network registered an average audience share of 45%, or 14 points higher than GMA’s 31%, based on the date from Kantar Media. Likewise, Filipinos abroad feel a little less away from home due to The Filipino Channel, commonly known as TFC,also owned and operated by ABS-CBN which airs programs being shown in the ABS-CBN television network.

“ABS-CBN’s wide reach to Filipinos, alongside with the undeniable advantages of broadcast media relative to mass communication, definitely calls for the immediate renewal of the network’s franchise. Thus, the passage of this bill is earnestly sought.”