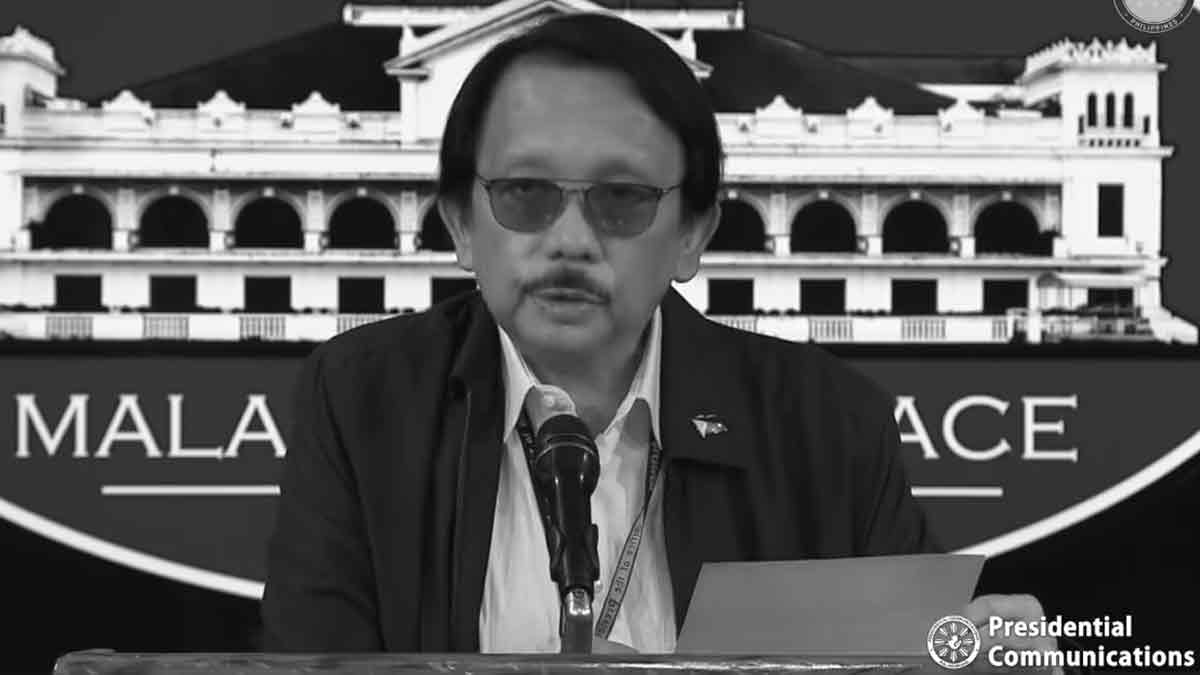 Jimenez, who is also the founding chairman of the Volunteers Against Crime and Corruption (VACC), died from "Aortic Aneurysm at 9:43 pm, Friday, January 29, 2021."

VACC president Boy Arsenio Evangelista released the statement of Jimenez's family on Facebook: "We ask for your prayers for the eternal repose of a man who devoted his life in the crusade against crime and corruption and for good governance. We will miss him so dearly. May he rest in peace.

Jimenez was appointed as head of PACC by President Rodrigo Duterte in January 2018.

Two years later, in February 2020, he was made the co-chair of the Inter-Agency Committee on Anti-Illegal Drugs (ICAD).

He took over the position months after Vice President Leni Robredo was sacked from the position.

A known anti-crime crusader, Jimenez's own brother Boboy was killed by a drug syndicate in 1990.

He founded VACC in 1998 with Lauro Vizconde, whose wife Estrellita and two daughters, Carmella and Jennifer, were massacred in 1991.