Rabiya Mateo's stylist Rain Dagala: "Beauty pageants are meant to unite us and not divide" 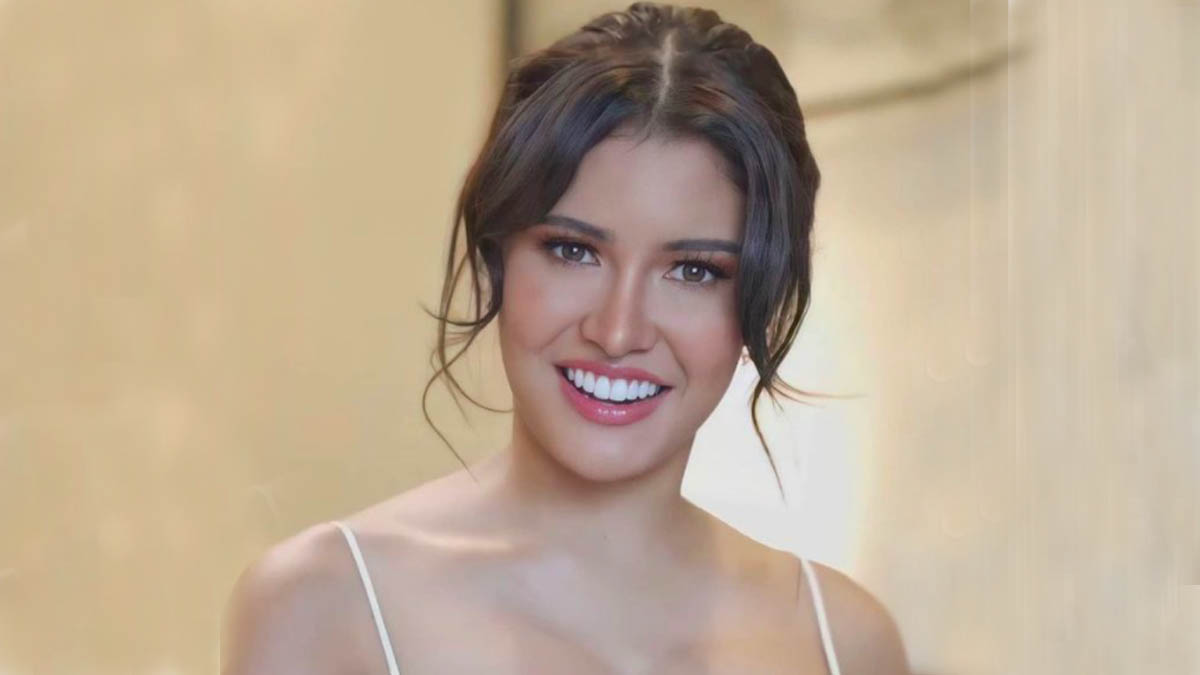 Rabiya Mateo in the eyes of her stylist, Rain Dagala (not in photo): “Rabiya is not Catriona, she is not Pia... She is Rabiya. So she needs to go there as Rabiya. She is in it to win. I can say that confidently because I talk to her every time."
PHOTO/S: @rabiyamateo on Instagram

With the crowing of Pia Wurtzbach and Catriona Gray as Miss Universe still fresh in public memory, pageant watchers are curious how well Philippine bet Rabiya Mateo will do at this year's pageant with tough acts to follow.

Will she be another Pia? Can she do a Catriona?

Rabiya's stylist, Rain Dagala, said he is happy for her with all the support she's been getting, but admitted being concerned about her being compared with other beauty queens.

He told PEP.ph (Philippine Entertainment Portal), "I am happy and thankful... but siguro ang request ko sa kanila, parang we have successes in the pageant arena.

"But every year, the game changes. Kailangan nagle-level up tayo, despite the fact that every girl is different.

“Rabiya is not Catriona, she is not Pia...She is Rabiya. So she needs to go there as Rabiya."

Ath the time of this interview, Dagala anticipated that Rabiya's looks and OOTDs would elicit comments, good and bad.

He said, "Kasi this is crafted... or parang emanates from a plan crafted by beauty queen-makers who have successes in pageantry, experts, a team of hair, make-up, you know, glam team na experts.

”I believe as spectators, we should look at it na baka may sinasabi siya sa atin about the girl...

"So whatever she's wearing, I request that they'd keep an open mind.

“Rather than attacking her, see it with an open mind because baka that's our representative's way of telling the people who she really is.

"Let us not forget that the core of the pageant is inner beauty, celebrate beauty.

“As spectators, we feel that we have a say in it because the candidate represents our country.

"If it doesn't tickle your senses, then we are not doing our job well.

"As far as Rabiya is concerned, she is in it to win. I can say that confidently because I talk to her every time."