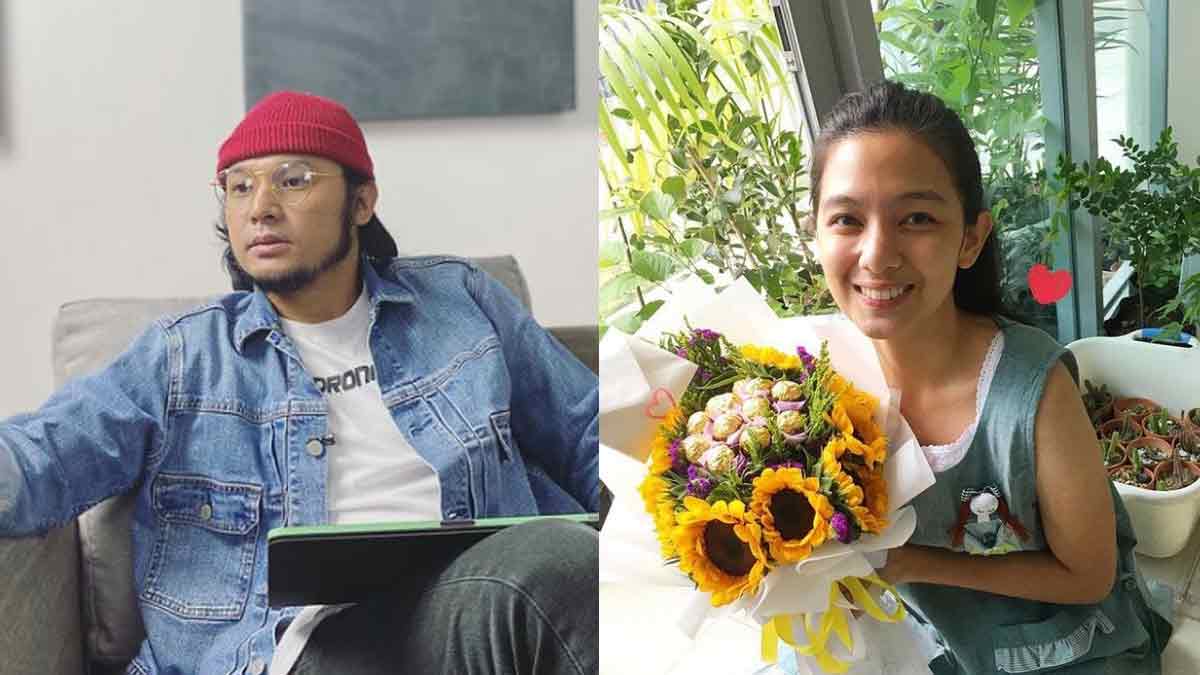 Alwyn Uytingco has lots to say about his split with Jennica Garcia, but he keeps his statement brief and declare love for his estranged wife.
PHOTO/S: @alwynzky on Instagram

Alwyn Uytingco returns to Instagram with a brief message to his now estranged wife Jennica Garcia.

The actor hints that there is much to say about his split with Jennica, but he has chosen not to prolong the issue any further and declares his love for her instead. 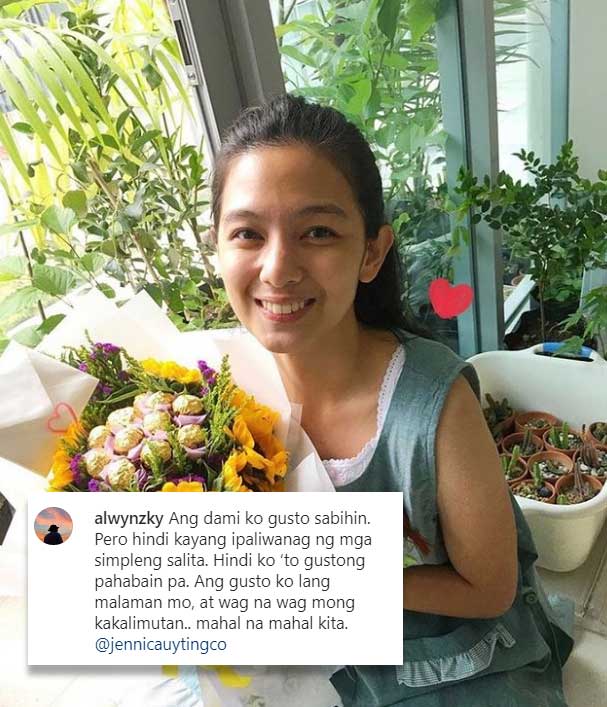 The story so far

Alwyn and Jennica secretly got married in February 2014.

First sign of trouble was made known on March 30, 2021 when Jennica gave an interview on Cristy Ferminute, an entertainment program for Radyo Singko.

At the time, it was noticeable that photos of Jennica and Alwyn were removed from the actress' Instagram profile.

When asked what happened to these photos, the daughter of Jean Garcia implied that her marriage with Alwyn was on the rocks.

Jennica later mentioned in the interview that she had been renting a one-bedroom unit with her daughters.

Following this interview, the celebrity mom posted a query on her Instagram asking followers how she could change her name on the app.

But to this day, her Instagram handle remains to be @jennicauytingco and she continues to bear the surname "Uytingco" on her profile. 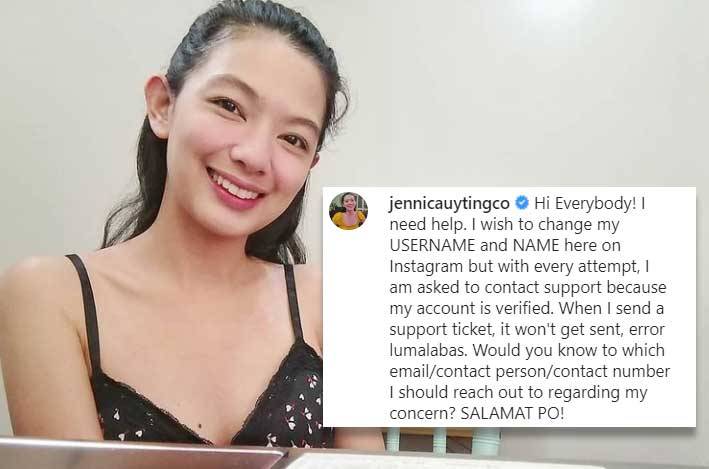 Weeks after Jennica's interview on the radio show, Alwyn posted a cryptic message on his Instagram feed. Its caption had the lyrics of the song "Runaway" by Aurora.

It read: "And I was running far away, would I run off the world someday? Nobody knows."

Then on May 20, Jennica confirmed via an exclusive interview with GMANetwork.com that she and Alwyn had split up.

She clarified in an Instagram post, uploaded after the release of this interview, that finances weren't the problem.

The mother of two also added that she would "NEVER say anything bad about the father of my children."