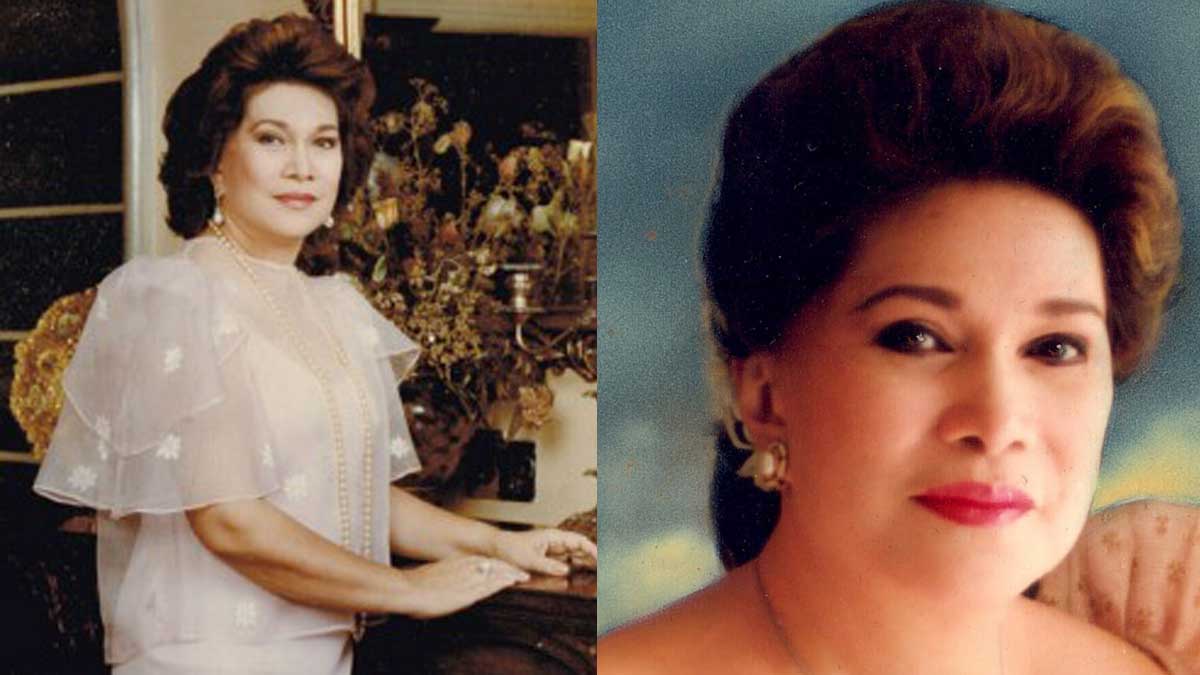 Philanthropist, actress, writer, theater production and costume designer Celia Diaz-Laurel passed away on July 12, 2021 at the age of 93 due to stroke complications.
PHOTO/S: Laurel Family

"She was 93 and had lived a long, beautiful life that touched many others.

"Last May 29, Celia launched her book My Lives Behind the Proscenium, on Facebook Live, a book dedicated to the characters to whom Celia attributed her growth as a person, a woman, and actress.

"Even with eight children—Victor (Cocoy), Stella, David, Larry, Suzie, Iwi, Lynnie, and Kristipi—and a busy politician husband, Celia has written several books; became an accomplished painter with a book chronicling her many works; a stage actress; and later in life, as a production and costume set designer. She would go on to have 50 portrayals on stage, with nearly 80 plays she costume- and production- designed.

"She contributed greatly to the country’s flourishing arts and culture scene, where she would be one of the pioneers."