Dani Barretto reveals reaching out to father Kier Legaspi; admits to being a "prodigal daughter" 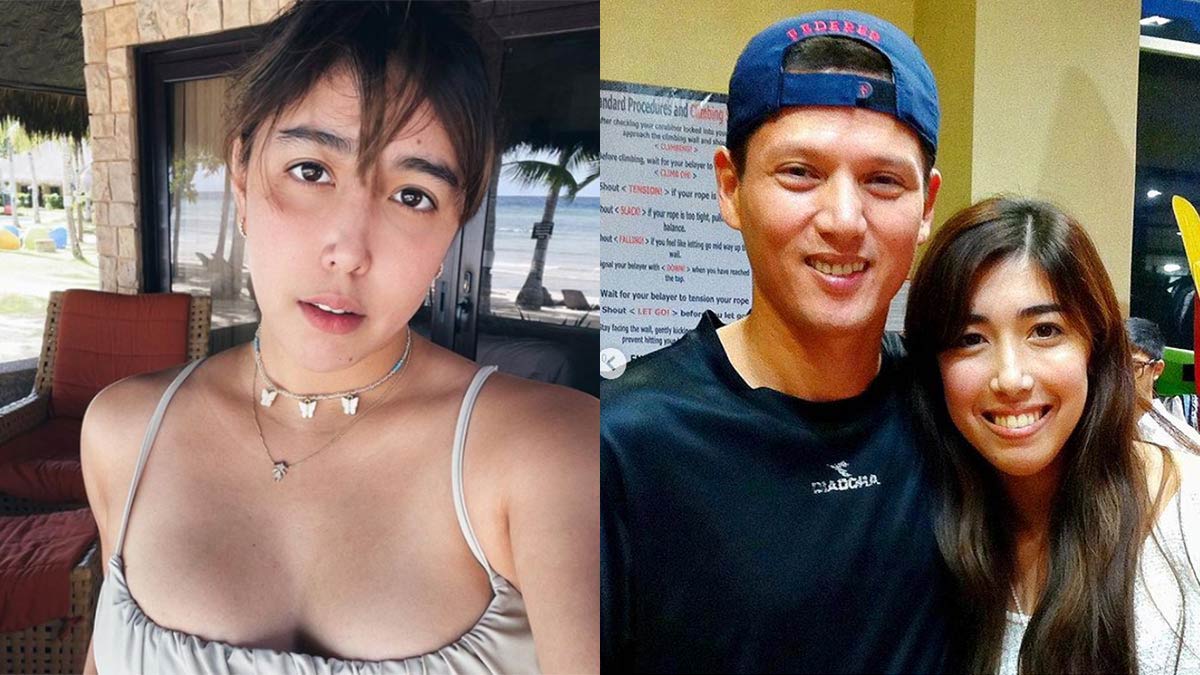 Dani Barretto opens up about speaking to her father Kier Legaspi after seven years of estrangement. "I don't want my daughter to grow up na what if she asks me about my dad, wala ako masagot because I don't know what's happening in his life."
PHOTO/S: @danibarretto / @kier_legaspi Instagram

Patuloy ni Dani, "I was very emotional. I knew he was just there. I wanted my daughter to know him.

"I don't want my daughter to grow up na what if she asks me about my dad, wala ako masagot because I don't know what's happening in his life."

"I didn't even have his number. I had to ask for his number sa lola ko, his mom. I called him and we spoke," ani Dani.

"We kept trying to plan to see each other but because of COVID hindi kami matuluy-tuloy."

on dani's early memories with kier

"I don't think I actually celebrated a birthday with my dad. Growing up, that was actually a major frustration for me.

"Kasi siyempre, when you have friends, you see them at birthday parties, tapos may cake blowing, tapos complete family pag may birthday.

"I didn't have that growing up. It wasn't naman much of a bubog."

Sabi pa ni Dani, "We had a relationship naman. I have memories of him. Hindi naman total nothing. I do have naman good and bad memories."

FALLING-OUT WITH KIER WHEN DANI WAS 19

"Because I knew he was just around. I knew na hindi naman siya OFW. He's just within my reach.

"But when I got older and I had more freedom to reach out to him, I did, I tried."

Balik-tanaw ni Dani: "At one point, I actually lived with him pa for three months when I was 19.

"It was a very dark phase in my life. At that time, I wanted to get to know him. I wanted a different point of view.

"We had fun. Dun ko nakilala dad ko. We had a relationship. I have great memories of him."

"And then, hindi na namin na-resurrect from that night. We just stopped talking after that night. Then it has been seven years." 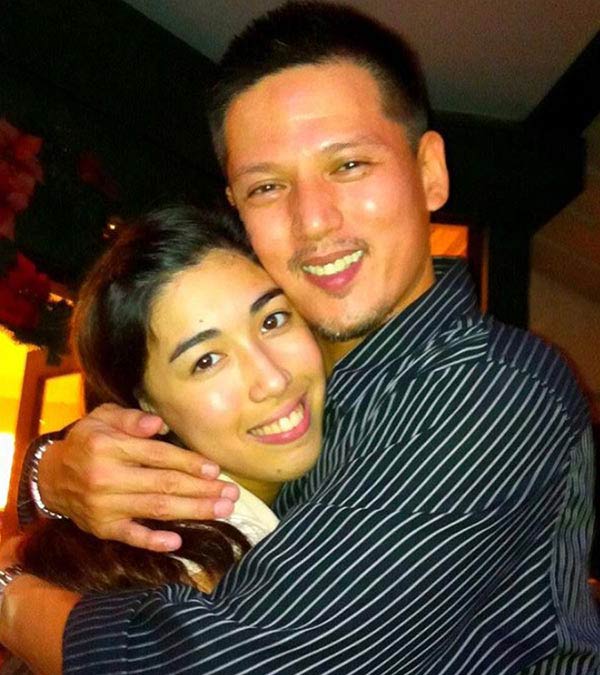 ON BEING A "PRODIGAL DAUGHTER"

"I was a very hard child to raise. I was a prodigal daughter. Lagi ako naglalayas," diretsong pag-amin ni Dani.

"So, my mom really had a hard time with me. I gave her so much problems, kaya kapag may hinihingi yung mom ko, 'Okay, mom, I'll give it."

"I blamed other people instead of myself. Nadamay yung mom ko, nadamay lahat. I decided to leave.

"And then when I left, I lived with my grandma, my lola—my dad's mom—I'm very close to her." 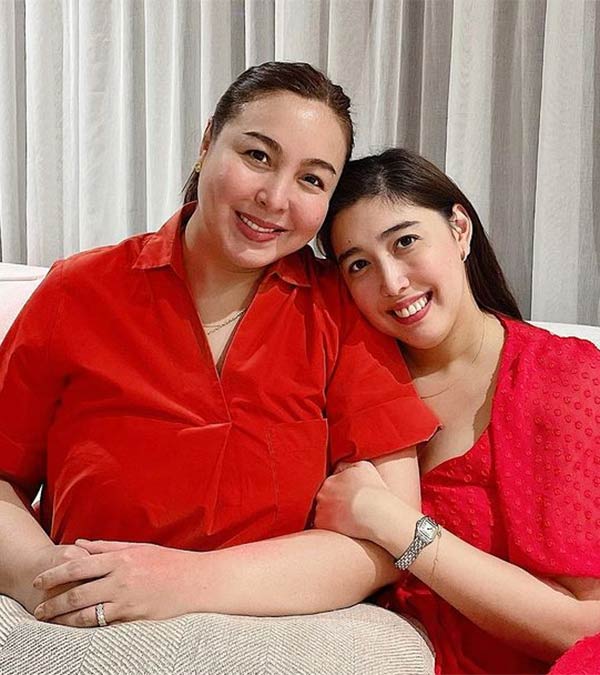 "So at the time, that was when I met him. Hindi ko nakikita yung family ko nung time na yun," balik-tanaw pa rin ni Dani.

"I can't go back. 'Umalis na ako. Kailangan ko panindigan ito.' I was very ma-pride. I admit that."

Sa isip daw noon ni Xavi, "I realized you may have had reasons for leaving, but at the same time, you need to do damage control for what she left in the past, what happened to your siblings, your mom."

"I didn't do it in one go. I really studied her. I never judged based on the decision she made because everyone has their reasons din.

"When we got to the level of of our relationship when we were more comfortable with one another, I told her, 'You know, I really think you should patch things up.

"'Just because you're seeing them you don't have to kneel and say sorry. It's more of being present again. You do it gradually, not in one go.'"

Ayon kay Dani, "That's why I always say he tamed me because my emotions are always heightened. I always yell.

"Parang, 'Okay, I have to tame myself.' He taught me how to fight nang maayos. We can argue lang. We don't have to say hurtful things. You can discuss." 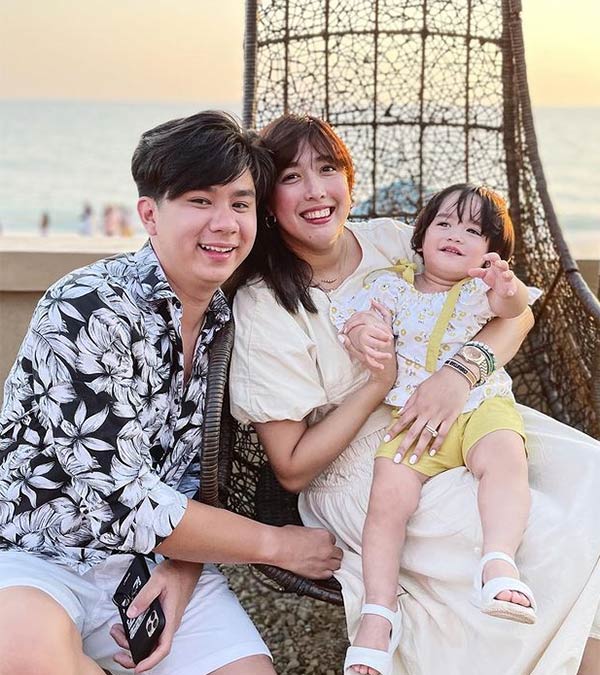