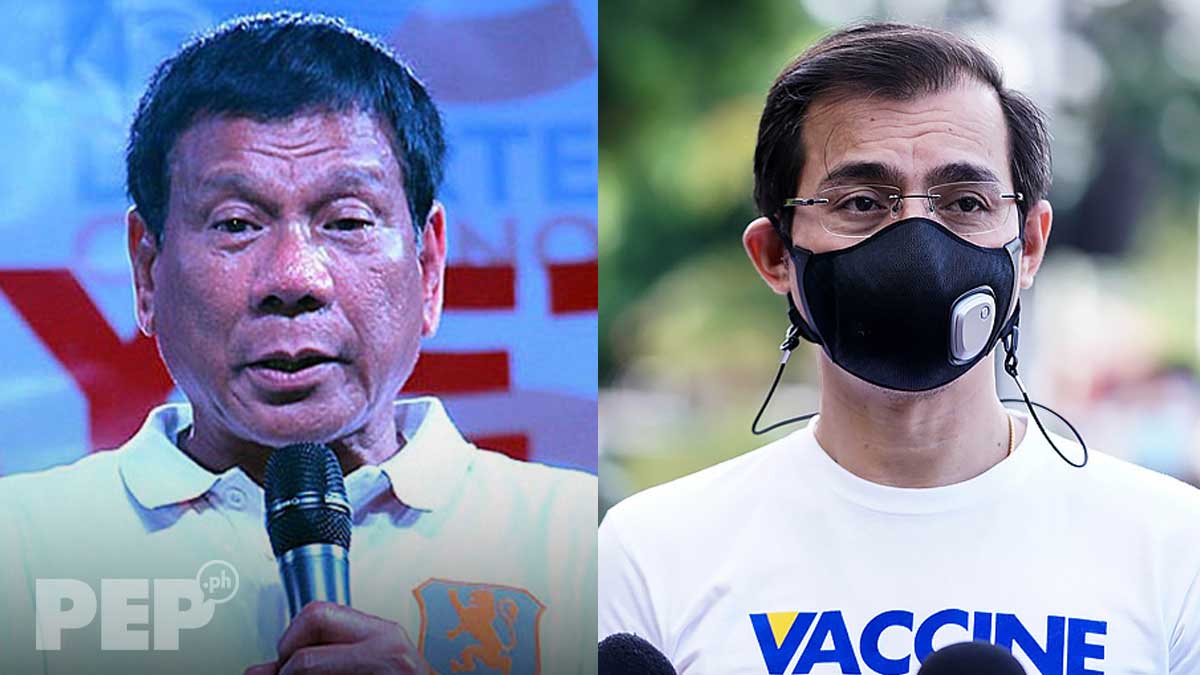 Mayor Isko Moreno on Tuesday pulled up awards earned by Manila for the efficient release of ayuda after President Rodrigo Duterte warned he would clip the aid distribution powers of one city since "they cannot organize."

Moreno, the only Metro Manila mayor with a history of starring in sexy films, tweeted photos of awards received by the city under his leadership after Duterte threw shade that a local chief executive's training was to be a "call boy."

Duterte in his late-night public address held back on naming the official but warned the public against getting fooled by a politician's antics and dramatics.

The President said he would not give the mayor the power to distribute cash aid. Manila City recently made headlines for long COVID-19 vaccination queues, which Moreno attributed to "fake news" about a supposed vaccine requirement for aid.

The Manila mayor, who has not revealed his political plans in 2022, was earlier announced by the Palace as among President Duterte's options to succeed him. Moreno is also among the top five presidential bets for 2022 in recent surveys.

Moreno has been open about his past as a sexy actor, even referencing his old photos—which have been used repeatedly against him by his political foes.

Duterte has also been criticized for his misogynistic remarks in the past, some of which were defended by the Palace as jokes. The President has previously bragged of molesting his maid in his younger years and has publicly kissed a Filipino migrant worker during an event abroad.