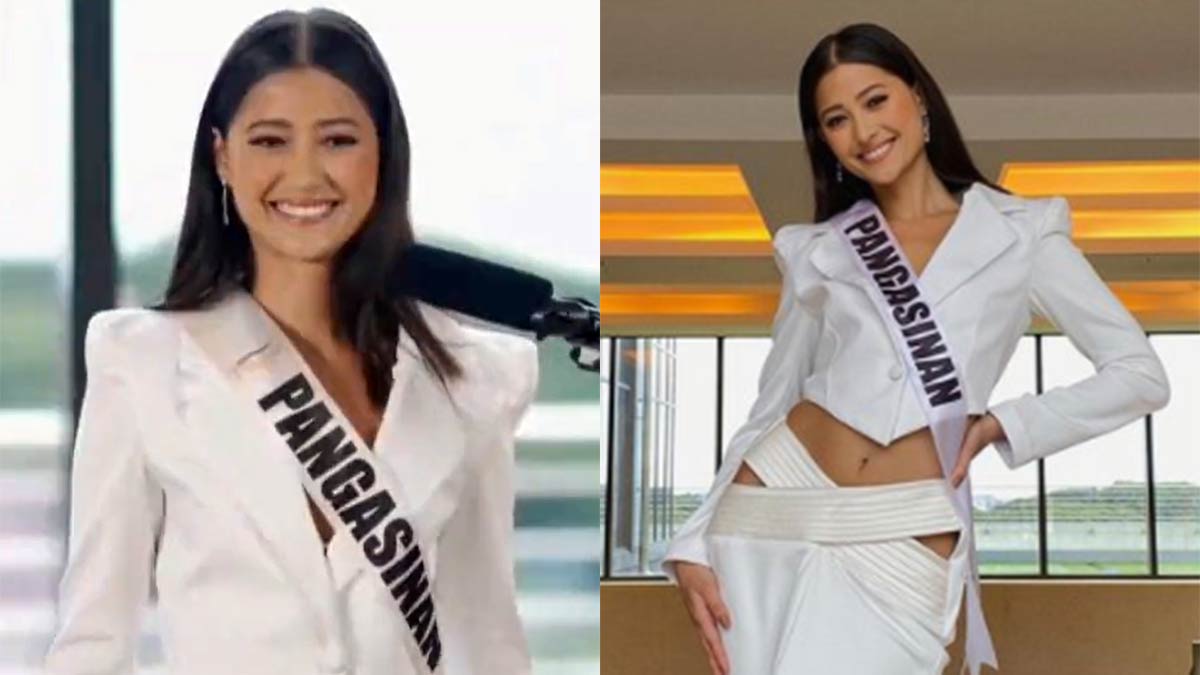 Ang unang tanong: "What is the most important lesson that you have learned this past week?"

Sagot ni Maureen: "That everything happens for a reason.

"That we have experienced a lot of complications, but we already know that's part of what we're experiencing right now which is a pandemic.

"So, we just need to stay positive and grateful for what is happening in our lives right now."

Ikalawang tanong: "If beauty is in the eyes of the beholder, in whose eyes are you beautiful?"

Swabeng sagot ni Maureen: "In my own eyes. I think that's the most important thing, to be beautiful when you look at yourself in the mirror.

"And that is what I have learned is the most important thing."

Ikatlong tanong: "If we truly learn from our mistakes, would you advise a young person to keep making them?"

"But you just need to recognize that mistakes are part of success and that you have to learn from mistakes so you can do better the next time."

Ang ikaapat na tanong: "If you have the power to do ONE of the following: "Eliminate poverty and hunger, a government with no graft and corruption, or solve all environmental problems, which would you choose?"

Sagot ni Maureen: "I would choose a government without corruption.

"Because if we don't have corruption, we would also not see the poverty. We would see a government that takes care of its people.

"We would see a government who priortize the safety, the health care, and of course, the environment, which is all very important."