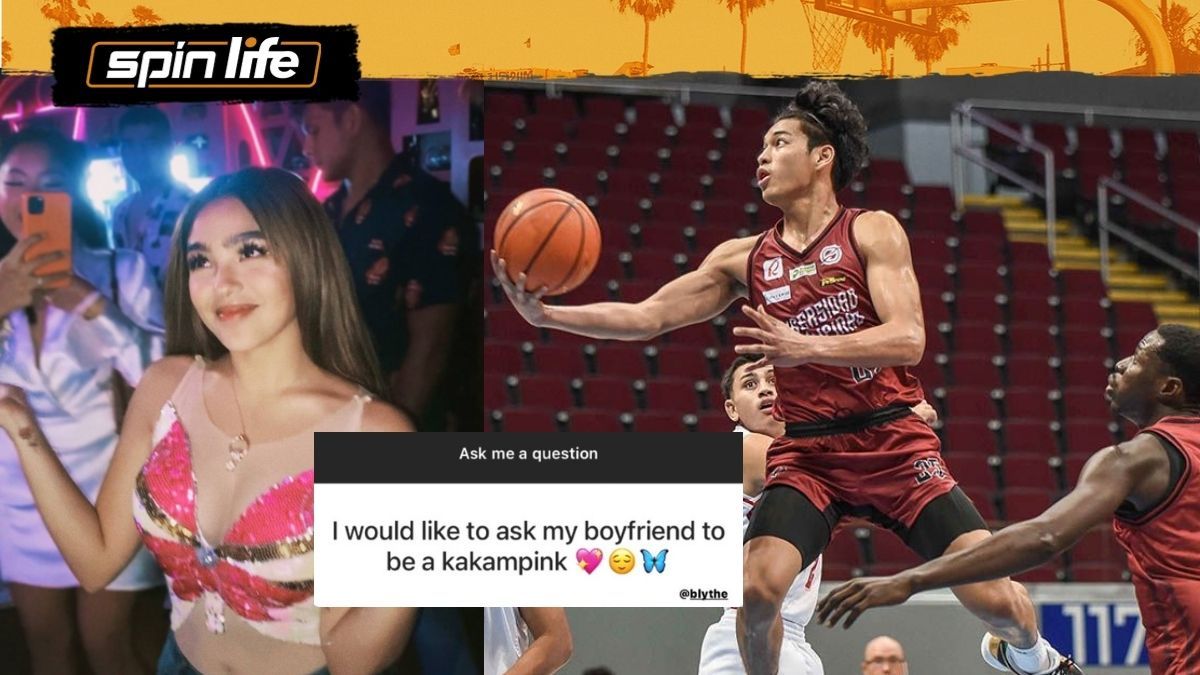 Ricci Rivero shared an Instagram story thread on April 25 showing his support for girlfriend Andrea Brillantes, even in her political stance.

From a "still proud of Bb Marcos" tweet in 2016, did Ricci Rivero just make a 180-degree turn on his stance in politics just two weeks into a relationship with Andrea Brillantes?

The University of the Philippines star just shared an Instagram story thread on Monday night, April 25, 2022, showing his support for girlfriend Blythe, even in her political stance.

The 19-year-old actress has been openly campaigning for the presidential aspirant. She even joined the recent Pasay rally last weekend.

Monday night, in a social media "ask me a question" game, Brillantes messaged Rivero, "I would like to ask my boyfriend to be a kakampink," to which the UAAP forward replied: "I'll support you, supporting whoever, love!"

Then, he uploaded a couple of gallery photos, showing what Brillantes did to his personal belongings to persuade him.

"Look what you did to my car... my phone case... my tumbler, my ID lace, and my bracelet," he wrote, accompanied by pictures of the actual items. 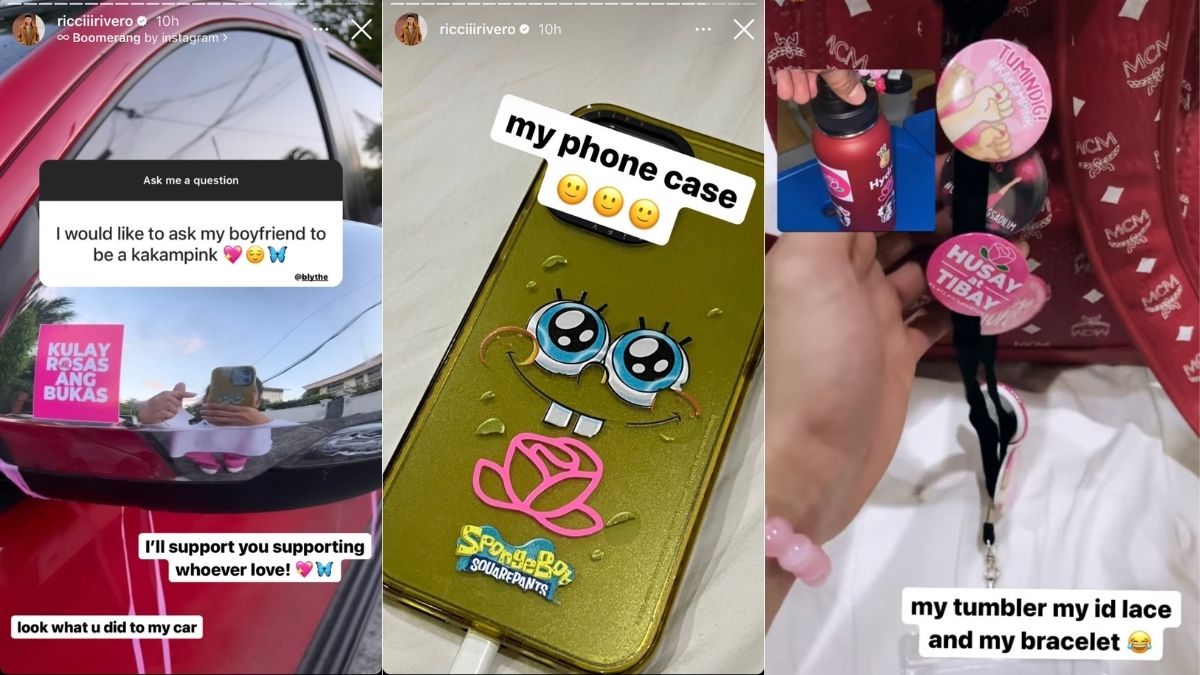 Blythe had apparently placed Leni Robredo campaign stickers and pins on his things.

In the following story, Rivero came into the defense of Brillantes.

"She's just really trying to make me believe sa kung kanino siya naniniwala. She's doing something para sa paniniwala niya, and I respect her for that. I'm proud of what my girlfriend's doing," he said.

The 23-year-old added: "Kung sino sa tingin niya best for our country, sinusuportahan niya. This isn't about her being a perfect girlfriend or whatever, it's about her doing her part to let people know, understand, and believe in someone who she thinks is best to serve all of us."

Earlier this year, the Fighting Maroon had trended on Twitter after a tweet that hit back on "people [hating] on other candidates."

We are now on Quento! Download the app to enjoy more articles and videos from PEP.ph and other Summit Media websites.
Read Next
Read More Stories About
Andrea Brillantes, Ricci Rivero, University of the Philippines, Kakampinks, #PHEleksyon2022, UAAP, SYN-00381
Post a Comment
Featured
Latest Stories
Trending in Summit Media Network