Moira Greenway says she won't change a thing despite disability: "I really, really like who I am." 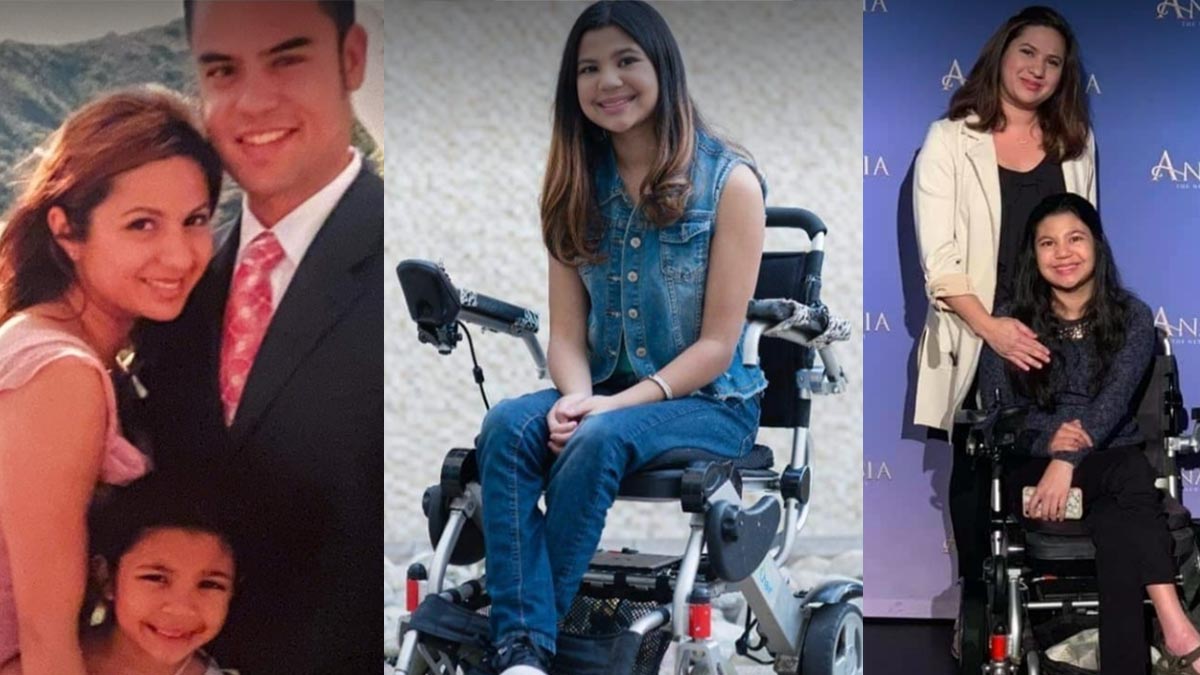 Read: Bunny Paras so proud of daughter Moira for rising above her disability

Lahad ni Moira sa Cabinet Files sa pamamagitan ng Zoom Interview, “I had a guest and she said she had read the article and she had goosebumps.

"Speaking to me, she was like showing me her goosebumps on her arm. She took photos, she’s super, super sweet.

"She recognized me from the photos but then she said that I look like you [Bunny] and I look like dad." 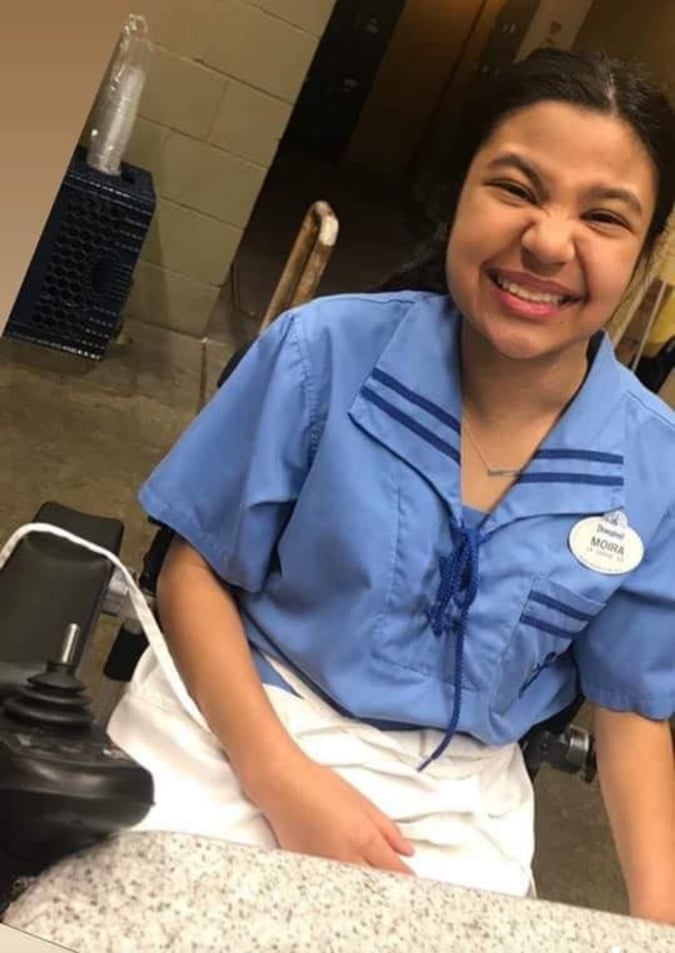 "I REALLY, REALLY LIME WHO I AM"

“I was ten, I think when I was diagnosed,” sabi ni Moira.

“I’m being completely honest with you, like I have a lot of realistic-ness when it comes to things like this because people always tell me that I should have been depressed a long time ago and I could be on depression medication and all of these different things.

"But the thing is, that never happened to me because in my head, it’s like, no matter how sad, upset or angry I am about it, it doesn’t fix it, it doesn’t change it.

“I might as well do what I can do in the meantime, and hope and pray it changes itself.

"Until then, I’m alive! I don’t wake up every day in a hospital bed, you know?

"And things can be so much worse, and they’re not. It’s just a matter of being grateful for that.”

Sagot ni Bunny, “I think if I could turn back the time, siyempre, I wanna see Moira normal.

“I know she said she don’t wanna change a thing, pero imagine the possibilities she can do, which is the person she is right now being in a wheelchair but she could do all these.

“[I] Imagine her healthy, being able to travel, not worrying any about health issues. Just soaring high.

“I don’t wanna see the worst part of it. That’s what I’m scared of.

"Bilib ako kay Moira that we try not to read more into it and we just hope that her condition, she remains okay right now."

Saad niya, “For me, personally, I still wouldn’t change a thing.

"If I should turn back time, I don’t know that I would change it because it’s who I am, but if I could change the future and make myself okay in the future, I would do that in a heartbeat.

“But I really, really like who I am and I think I am this way because of the things I’ve been through. And I’ve seen it in both perspectives.

Patuloy ni Moira, “I guess, for me, I won’t change a thing even though sometimes, it’s terrible. And sometimes, you still feel bad, and it’s not all sunshines and rainbows every single day… for anybody.

"So, you just gotta do what you gotta do, and hope it all works out in the end. So far, I’m doing pretty good for 23 years now."