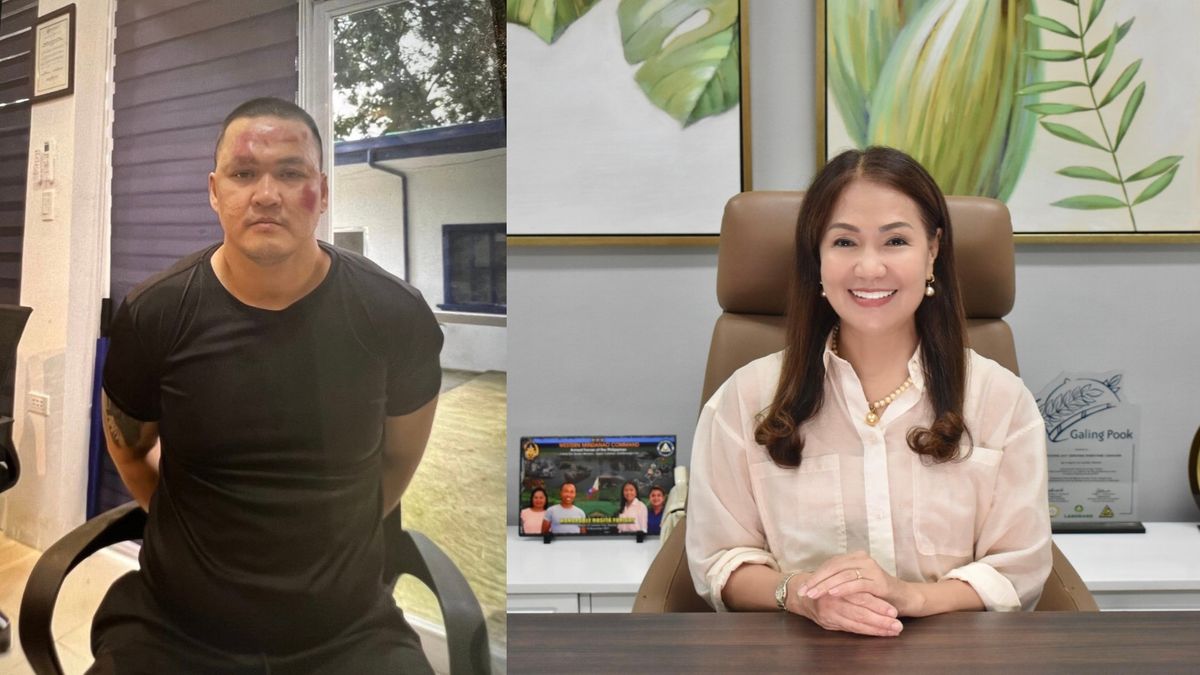 Quezon City police chief Remus Medina said the shooting appeared to have been an assassination of Rosita Furigay, former mayor of the City of Lamitan in the Province of Basilan.

The two other deceased were identified by police to be security guard Jeneven Bandiola, 35, who was confirmed dead on arrival at the Quezon Memorial Medical Center, and executive assistant Victor George Capistrano, who was discovered dead on the spot.

By evening, ADMU addressed the inhumane incident through an official statement. 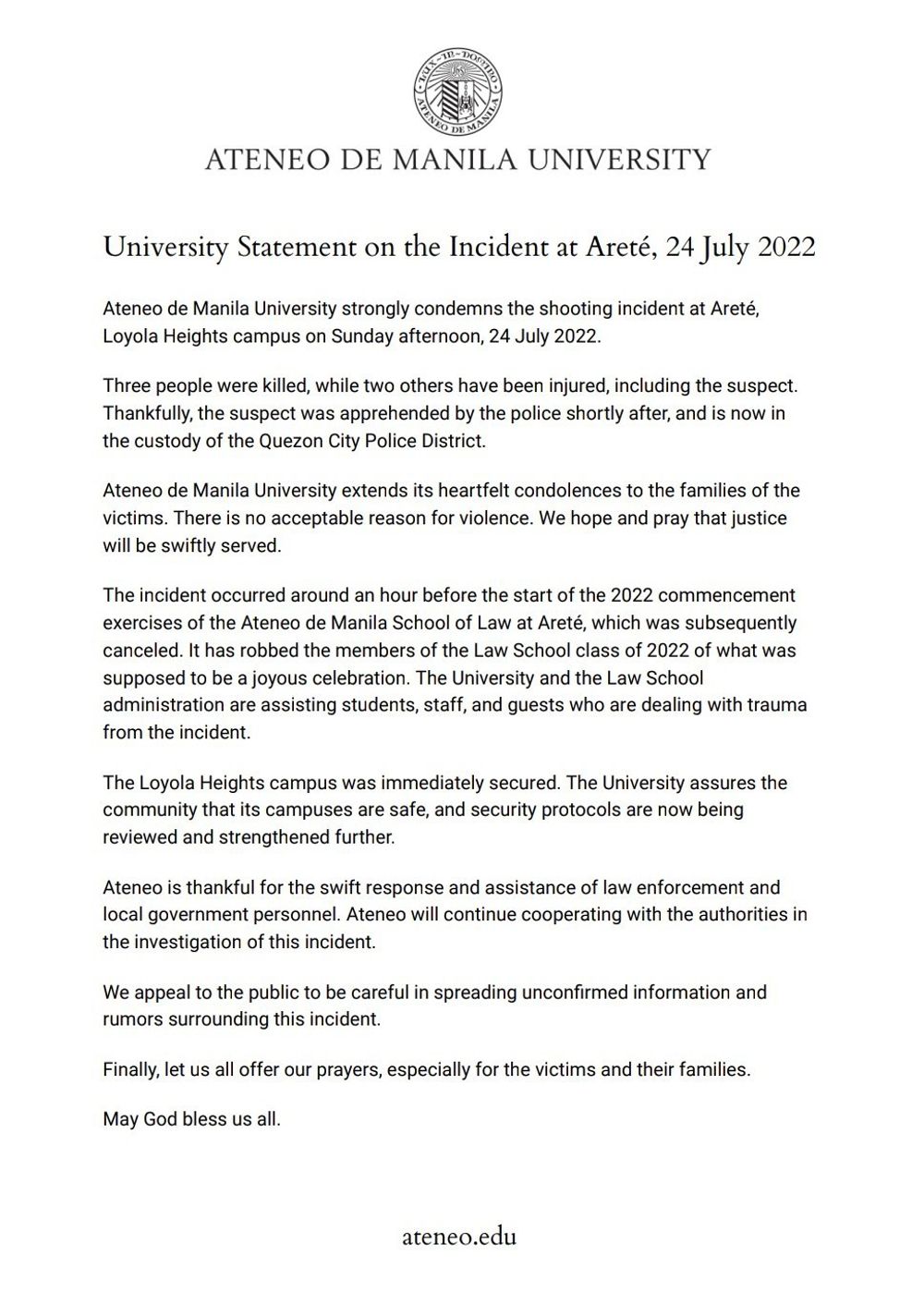 In the statement, ADMU relayed what had happened during the incident, determined what the immediate course of action was taken, and thanked the plausible sense of urgency that the security force and local government units showed in the wake of the unfortunate event.

"The incident occurred around an hour before the start of the 2022 commencement exercises of the Ateneo de Manila School of Law at Areté, which was subsequently canceled," the statement read.

"It has robbed the members of the Law School class of 2022 of what was supposed to be a joyous celebration. The University and the Law School administration are assisting students, staff, and guests who are dealing with trauma from the incident.

"The Loyola Heights campus was immediately secured. The University assures the community that its campuses are safe, and security protocols are now being reviewed and strengthened further.

"Ateneo is thankful for the swift response and assistance of law enforcement and local government personnel. Ateneo will continue cooperating with the authorities in the investigation of this incident."

The motive is yet to be confirmed by law enforcement. Regardless, several speculations have been raised since the campus shooting.

Among those, many feel the assassination has an underlying political agenda. 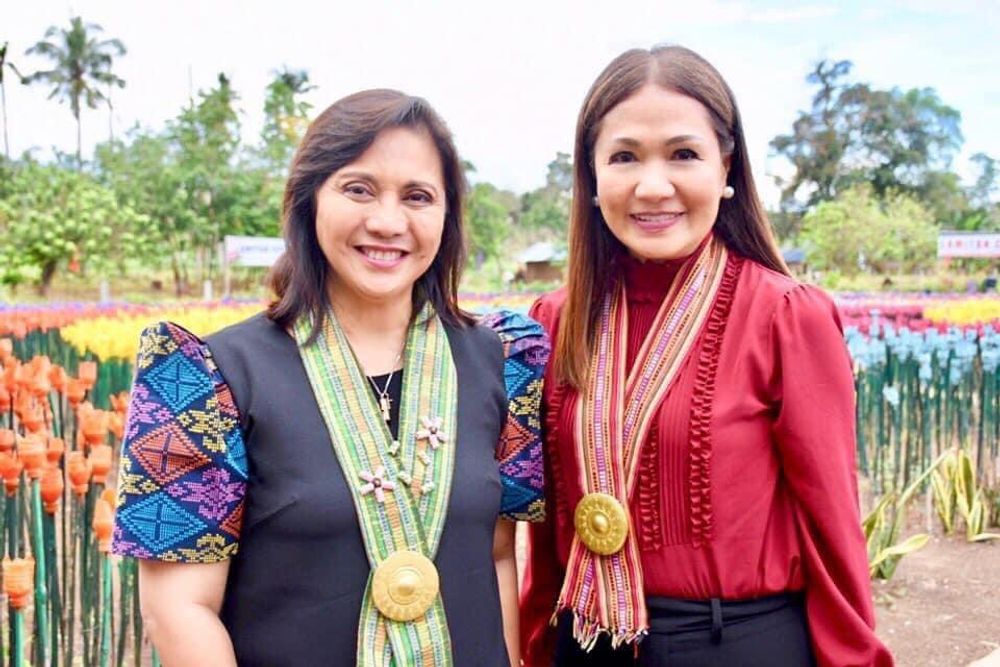 On May 3, 2022, the apprehended suspect, Dr. Chao-Tiao Yumol, a Lamitan City resident, made a video that allegedly contains proof that Rosita and her husband Oric Furigay are involved in drug-related activities.

At the start of the video, Chao stated that for 18 years, Rosita and her husband Oric, have interchangeably been the mayor and vice mayor of their town.

He told viewers that the couple had been Liberal Party members until former President Rodrigo Roa Duterte took office. They then switched to President Duterte's party PDP Laban.

He then showed documents that for him, backed his accusations that Rosita and Oric are not only involved in the circulation of illegal drugs in all of Mindanao but are in fact, drug lords who are classified "Level 3 drug personalities."

Based on his social media posts, Yumol is an avid supporter of former President Rodrigo Duterte and President Ferdinand Marcos Jr., and a critic of former Vice President Leni Robredo.

Furigay's lawyer, on the other hand, says that the suspect had years-long grudge against the former mayor.

Lawyer Quirino Esguerra told ABS-CBN News, "This all started when he was operating an infirmary clinic.

"The Bangsamoro Autonomous Region in Muslim Mindanao [BARMM] issued a cease and desist order. Because Lamitan City is included in BARMM, it was [then] Mayor Rose Furigay who implemented it.

The lawyer also revealed that Furigay filed at least 70 cyber libel cases against Yumol because of the baseless accusations made by the suspect as early as 2018.

"That is not true. Lamitan City is an awardee for 4 consecutive times of the seal of good local governance," he said.

In a Facebook post written by President Bongbong Marcos, he expressedly condemned the turn of events brought about by the shooting.

"We are shocked and saddened by the events at the Ateneo graduation today. We mourn with the bereaved, the wounded, and those whose scars from this experience will run deep.

"We commit our law enforcement agencies to thoroughly and swiftly investigate these killings and bring all involved to justice.

"Our prayers go to the graduates, their families, the Ateneo community, and to the residents of Quezon City and Basilan."