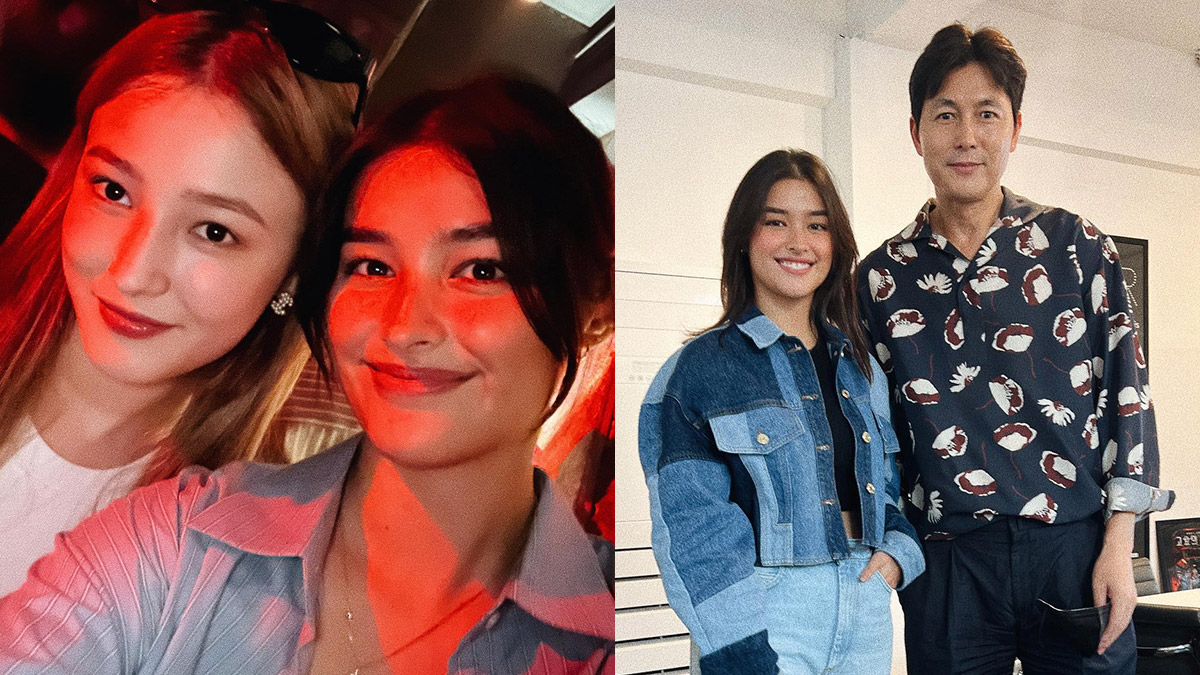 On Friday, August 5, 2022, Liza Soberano revealed in a post on Instagram that she met Momoland's Nancy McDonie (left) and "A Moment to Remember" actor Jung Woo Sung (right) during her stay in South Korea last month.
PHOTO/S: @lizasoberano on Instagram

Looks like Liza Soberano has made a lot of new friends in South Korea.

On Friday, August 5, 2022, the ABS-CBN actress took to social media to share some photos from her business trip to South Korea with her new manager, James Reid.

Award-winning actor Jung Woo Sung was among the celebrities Liza met during her stay in South Korea.

He also starred in several K-drama series including Athena: Goddess of War (2010) and Padam Padam (2011). 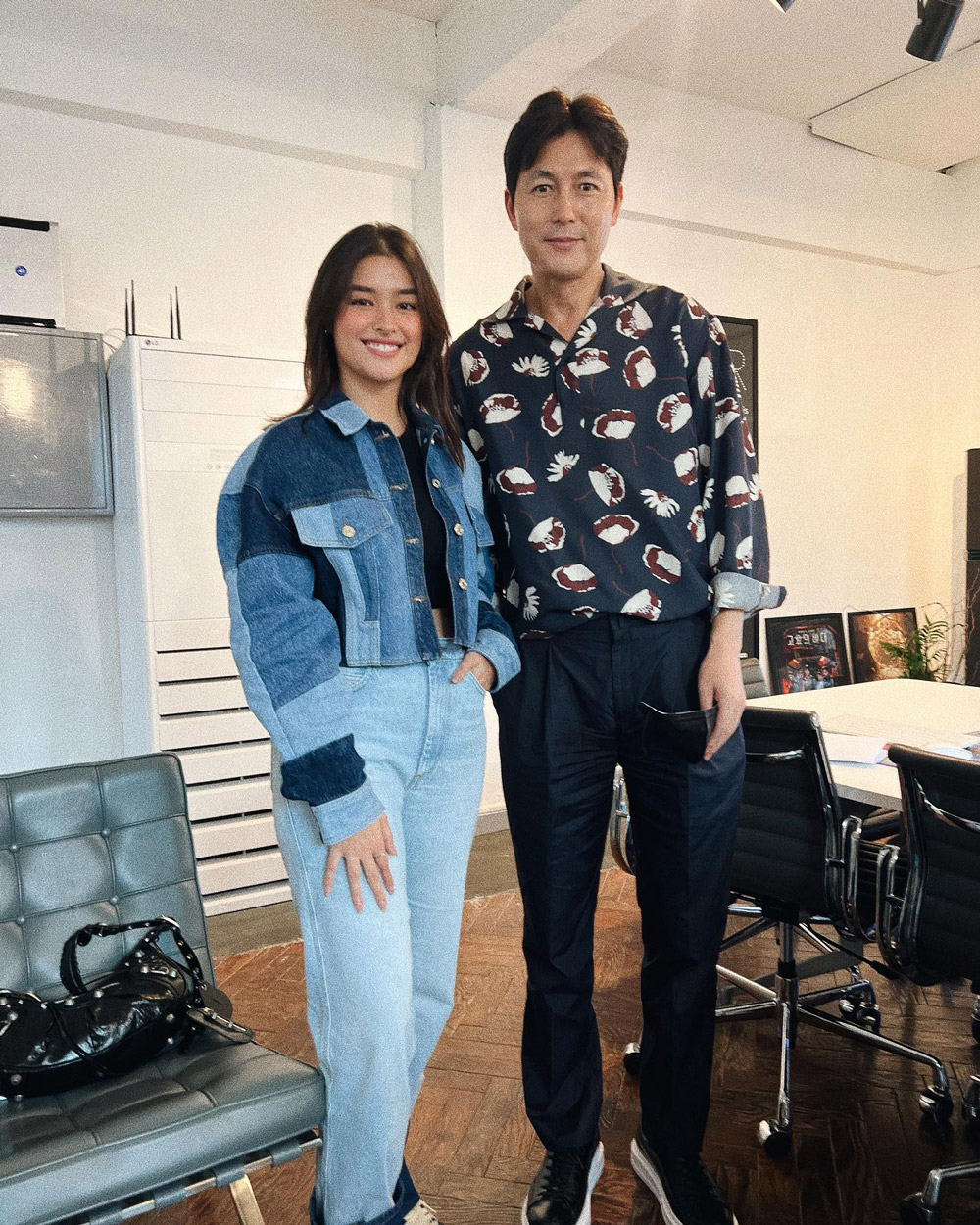 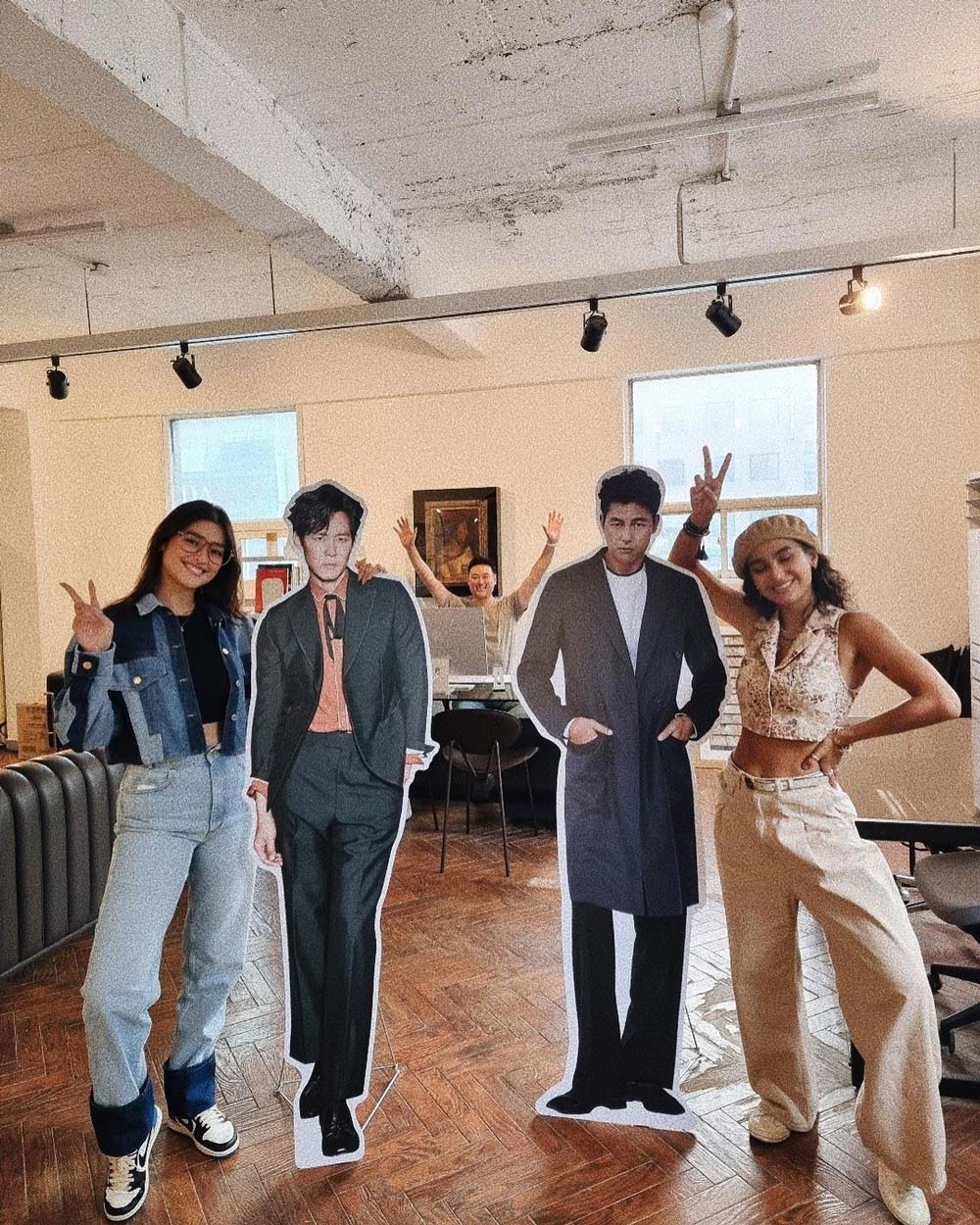 Nancy made headlines in 2018 for her uncanny resemblance to the Kapamilya actress. 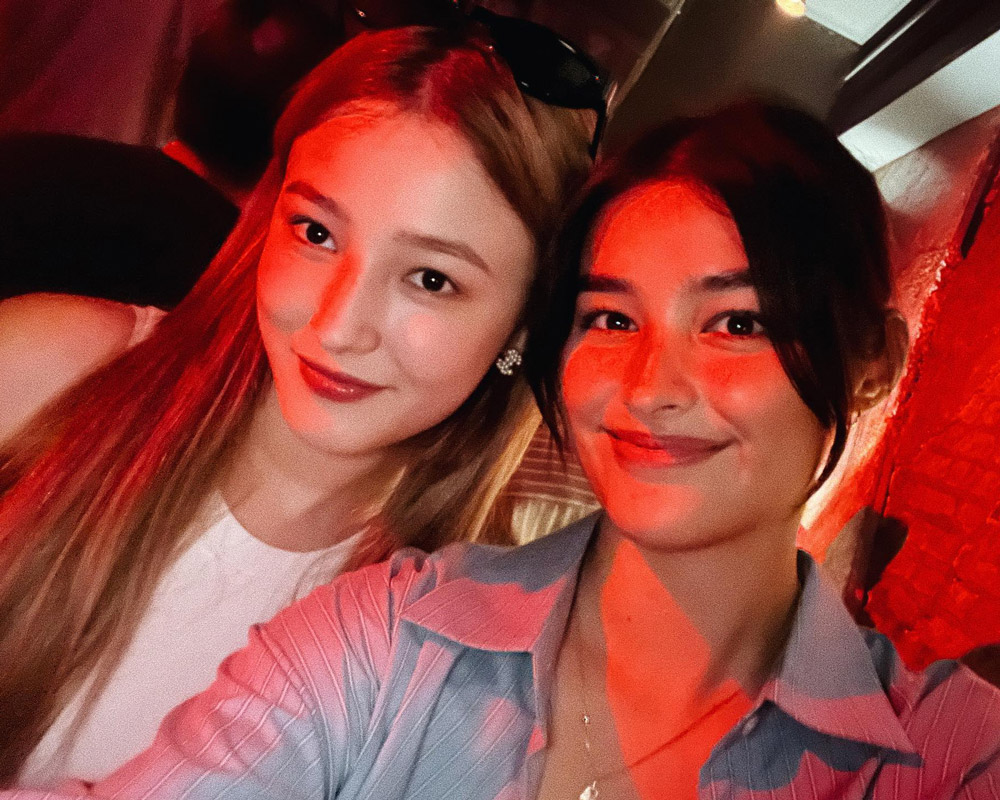 And it seems Nancy is also missing Liza a lot.

In the comments section of Liza's post, she wrote, "Miss you already [heart emoji]" 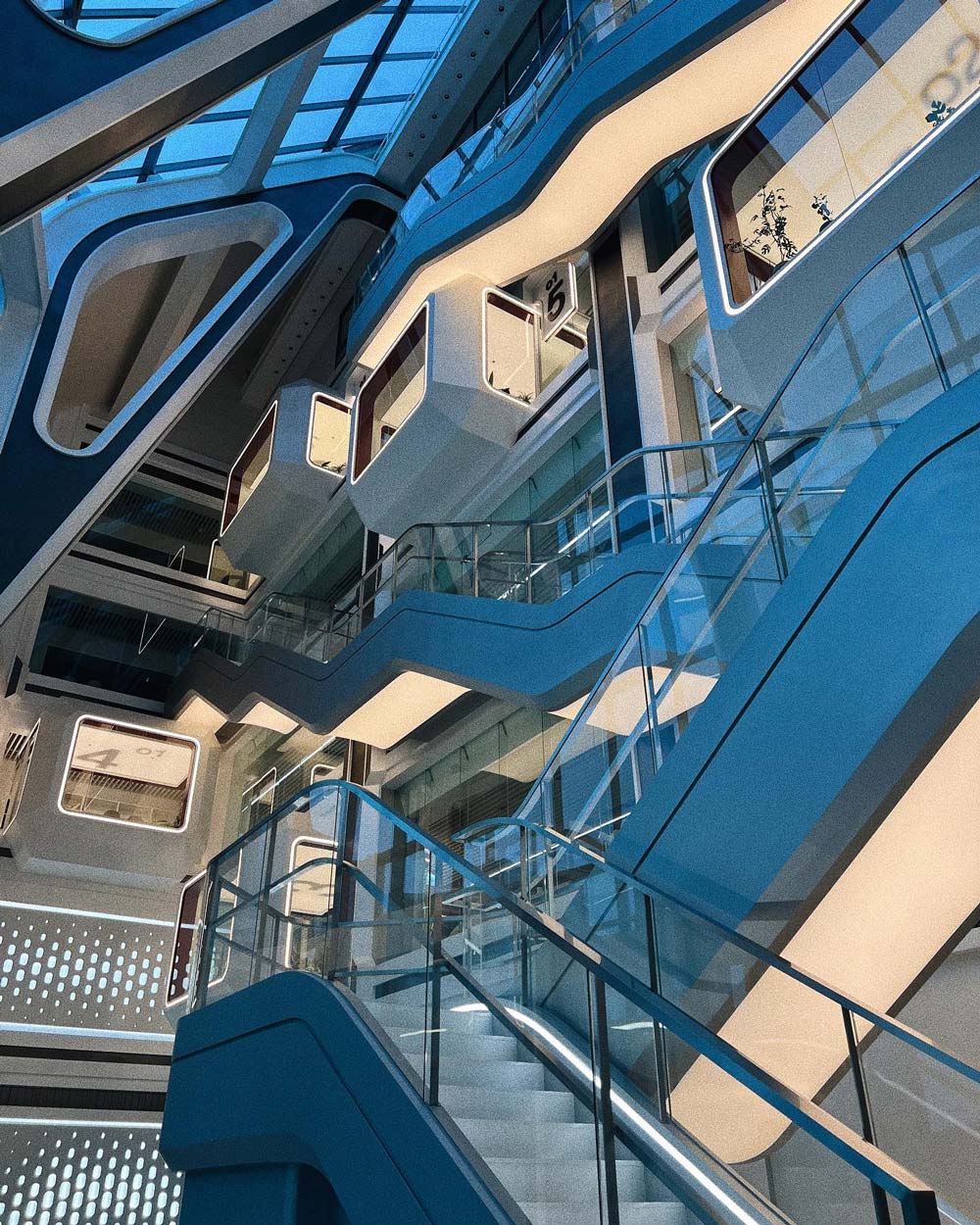 Prior to her Instagram post, it was revealed that Liza has also made friends with K-Pop stars Jay Park, iKON's DK, and WINNER's Hoony after she posted their videos on her TikTok account.

Late in July, Liza and James served as the welcoming committee of GOT7 member Bambam when he visited the country for his fan meet events.

During a media event at the Ayala Malls Manila Bay last July 28, 2022, Bambam revealed that James and Liza took him out to dinner around Makati where he got to try our world-famous sisig delicacy.