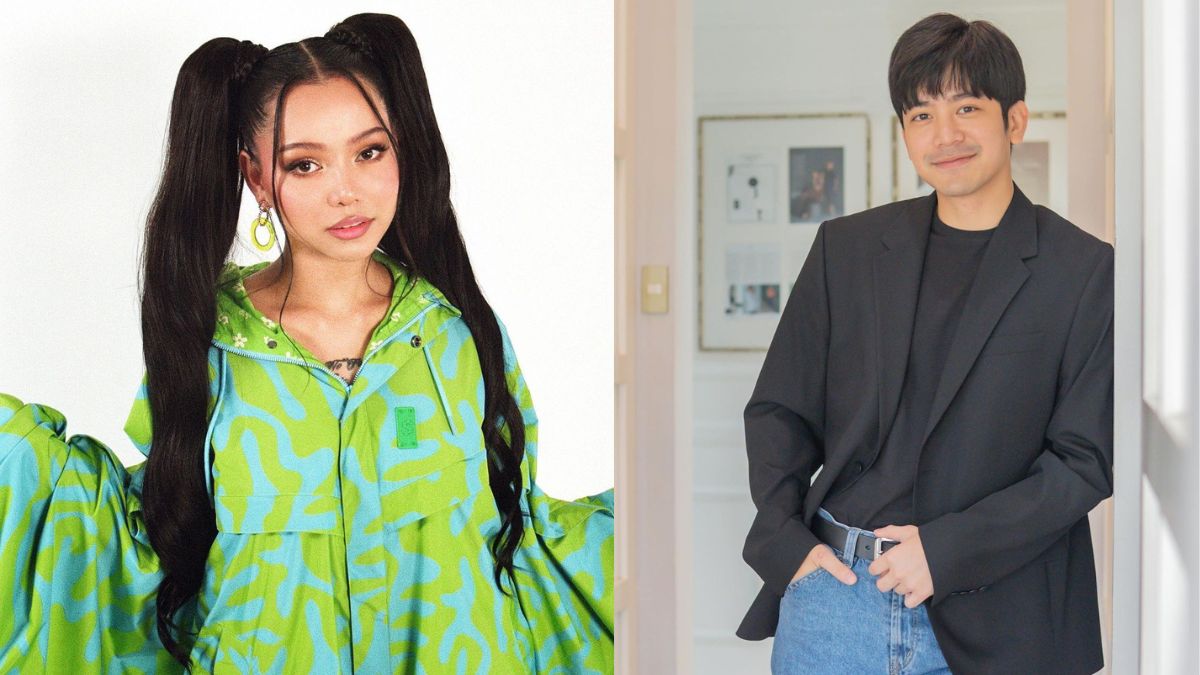 Filipino-American singer and TikTok superstar Bella Poarch goes public with her admiration for actor Joshua Garcia; reveals that the two of them message each other a lot.
PHOTO/S: Bella Poarch/Joshua Garcia INSTAGRAM

Bella came out with this revealation in an exclusive interview by ABS-CBN reporter MJ Felipe or TV Patrol on August 16, 2022.

She said, “My favorite actor right now is Joshua, you know who?"

The TikTok superstar also spilled that she and Joshua have been exchanging private messages.

“We message a lot [so] he already knows what I’m gonna say.”

Bella's disclosure did not come as a surprise to their fans, as the two previously made a buzz online with their interaction on social media.

In April, Joshua was featured on Bella’s TikTok video where she was supposedly cooking but getting distracted for thinking constantly about the Pinoy actor.

They connected again last May when Bella left a comment on a shirtless photo of Joshua, which had fans telling her to “fall in line.”

In her TV Patrol interview, the 25-year-old Pangasinan native also talked about how she has been missing the Philippines.

She said, "The Philippines has the happiest Christmas ever and, hopefully, I get to go back there Christmas this year to celebrate Christmas with you guys.”

Bella, known for her songs “Build a B*tch,” “Inferno,” and “Dolls,” rose to fame through her lip-synch TikTok videos before she became a singer.