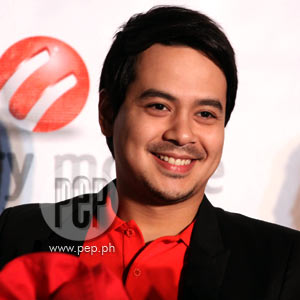 Following his admission about renewing his friendship with Liz, John Lloyd revealed that he felt nervous on the first day he saw her after their breakup.

KEEPING IT PRIVATE. However, John Lloyd was quick to say that this does not mean he will now openly talk about his renewed friendship with Liz, who was his girlfriend for three years.

John Lloyd said he is just happy that they have both accepted what happened in their relationship.

The actor wants to keep his friendship with Liz. He does not want to think about bringing back their romantic relationship.