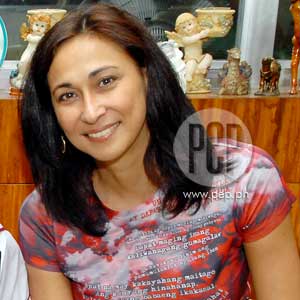 Cherie Gil will reprise her role as Maria Callas for the play Master Class, which will be staged at the RCBC Plaza in Makati City from July 29 to August 15.
Read Next
Read More Stories About
Cherie Gil
Post a Comment
Latest Stories