SB19 to hold their biggest concert yet this March 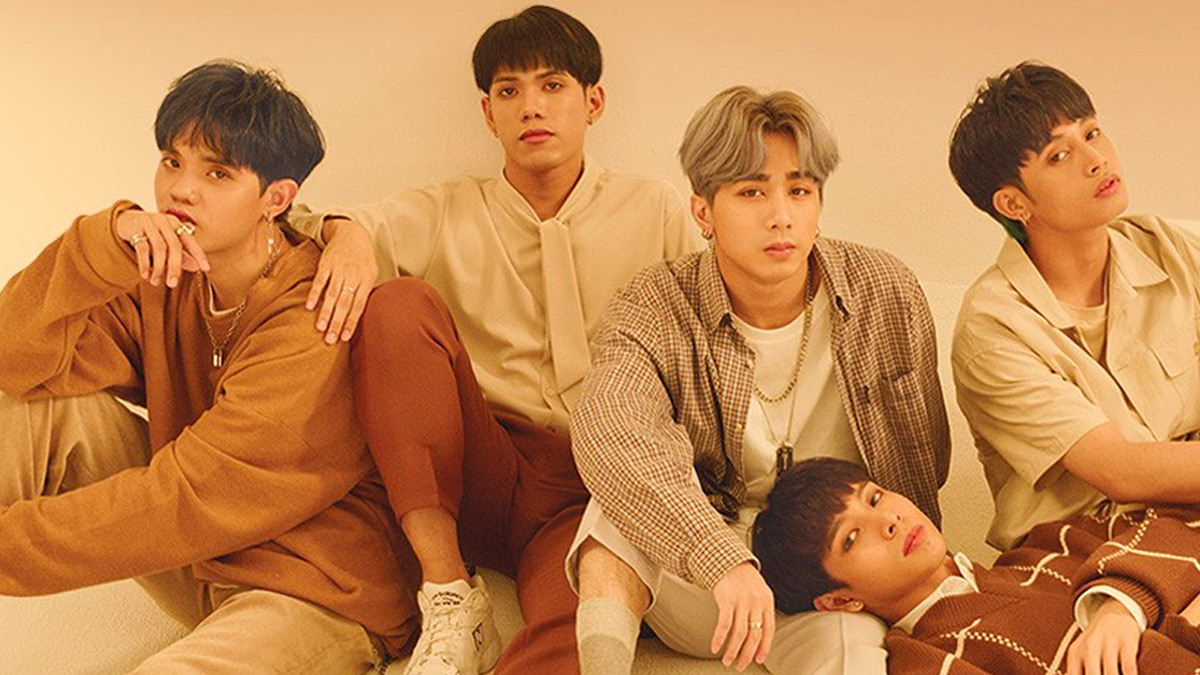 In light of the ongoing enhanced community quarantine in Luzon, Dunkin' has decided to postpone Give In To SB19 originally scheduled on March 19, 2020 until further notice. Follow Dunkin' on Facebook for updates.

SB19 has captured the hearts of OPM fans and impressed the international media, thanks to their second single, "Go Up," which was released in July 2019, and went viral on social media.

Considered their comeback single after 2018's "Tilaluha," "Go Up" had become a breakout achievement for the group, with the music video earning millions of views on YouTube.

The views translated to praises for their synchronized dance steps and impressive vocals, and allowed them to earn a fanbase known as A'TIN (pronounced as "eighteen").

The growing popularity of the five-member boy group went on, propelling SB19 to debut at the 28th spot on Billboard Social 50—the first all-Filipino act to do so.

In January 2020, their music video for the song "Alab" had quickly reached 1.4 million views just four days after its release. At present, it has already reached 3.7 million views. The single is by far the most successful.

SB19, composed of members Sejun, Josh, Stell, Ken, and Justin, continue to visit key cities in the Philippines for their SB19: Get In The Zone nationwide tour.

They are also looking forward to the release of their album titled Get In The Zone in March this year.

Apart from that, the boys are gearing up for their upcoming Manila concert titled Give In To SB19, which is pegged as the biggest concert of SB19 yet.

Presented by Dunkin' and promoted by CNCA, the show will be held at the Araneta Coliseum on March 19.

A'TIN were elated upon hearing the news, based on the reactions seen on the announcement posted on the official Facebook page of Dunkin'.

As of March 3, the post has received more than 6,200 reactions, 2,200 comments, and 3,500 shares, with A'TIN expressing their excitement over the concert.

Tickets to Give In To SB19 can be availed by joining the promo by Dunkin':

Note that each person can claim only up 2 tickets per section, per outlet. Promo period runs until March 5, 2020 only. For detailed mechanics, check out this post.

For more information, visit the official Facebook page of Dunkin'.

This article was created by Summit Storylabs in partnership with DUNKIN' DONUTS.
Shop the items in this story!
Website
https://www.facebook.com/dunkin.ph
Sorry, no results found for
© 2019 Philippine Entertainment Portal Inc. All Rights Reserved