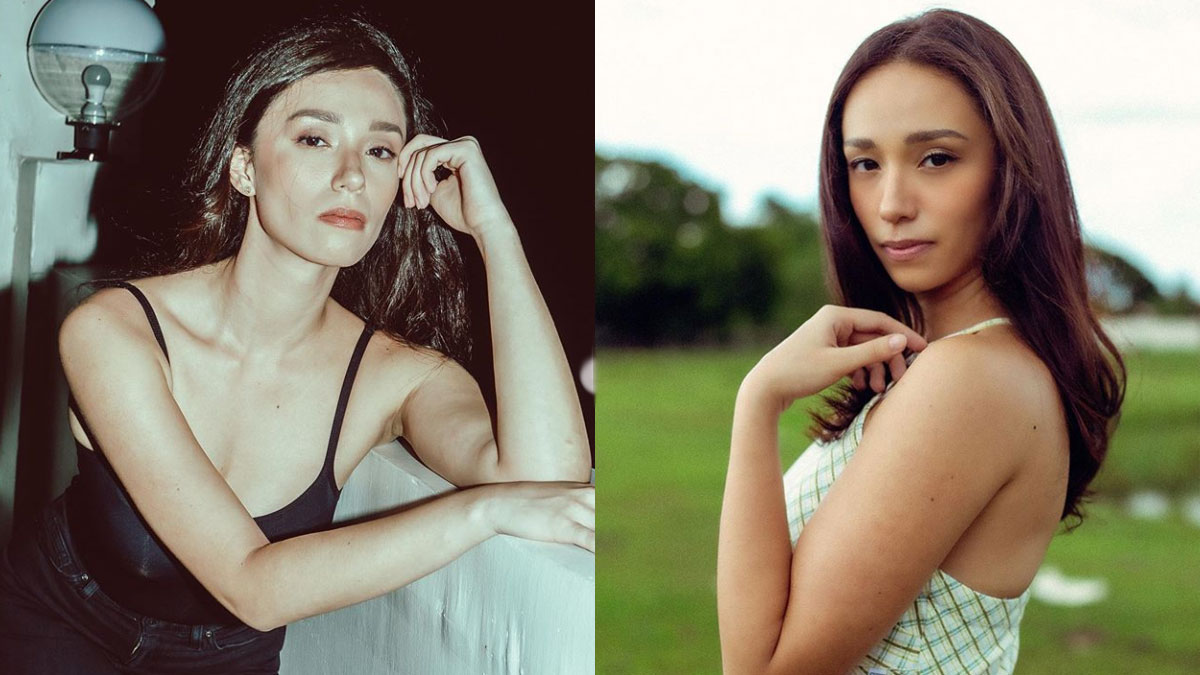 Phoebe Walker on turning down an international film because of nudity: "Although my heart remains open to working on international projects, I’m afraid that particular requirement is off the table for me."
PHOTO/S: Instagram

"During the lockdown, I had an offer to shoot in France for an international movie with an American director, and I was one of the lead women.

"However, I had to decline the offer because it required nudity and I didn’t feel like this was the right project to do that.

"Although my heart remains open to working on international projects, I’m afraid that particular requirement is off the table for me," katwiran ni Phoebe.

Aniya, "I started my own chili business, I make chili garlic sauce in three varieties.

"It motivated me to push beyond my comfort zone and I’ve always been vocal about starting my business for times na walang ganap.

"And I’m happy with its turnout. I’m currently looking for distribution channels, apart from my two current locations in Pasig and Marikina."

Saad ni Phoebe, "I play the role of Emily who falls in love with Joaquin [Xian Lim] but does not get the love back.

"I particularly enjoyed playing this role because I’ve been asking for rom-com projects for a long time because I find this very relatable.

"Also, lahat ng hugot dito ni Emily ramdam na ramdam ko, channelling of course my own disappointments and that of those close to me.

Patuloy niya, "This has been my first acting job of the year.

"Before the lockdown, I was en route to shoot two projects but that got delayed.

"So, shooting again was such a release for me, literally and emotionally.

"We had a bubble lock-in taping in Alaminos, so we all had to undergo entry and exit swab testing to be cleared for work.

"The fact that Alaminos has zero COVID-19 cases, this added to my extra relief of being out and working again.

"But of course, we had to be wary of people not in the bubble, say the locals there who wanted to get close for photos was not allowed.

“We had to have extra security especially for our main stars, bawal ang photo and need to observe social distancing.”