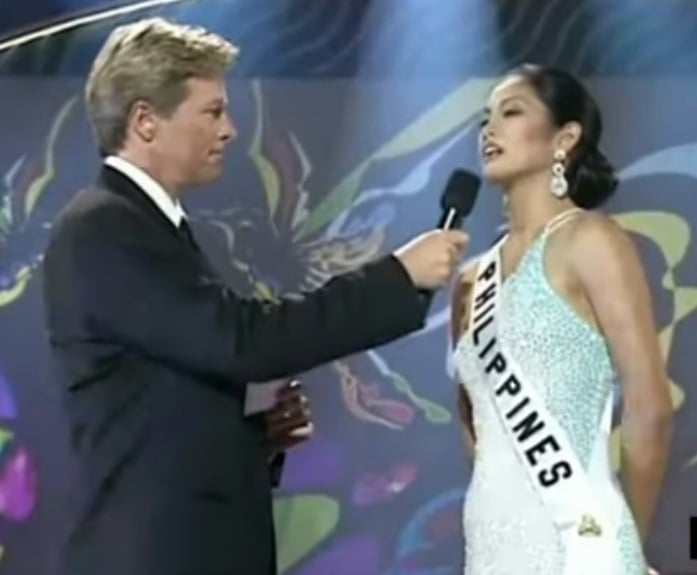 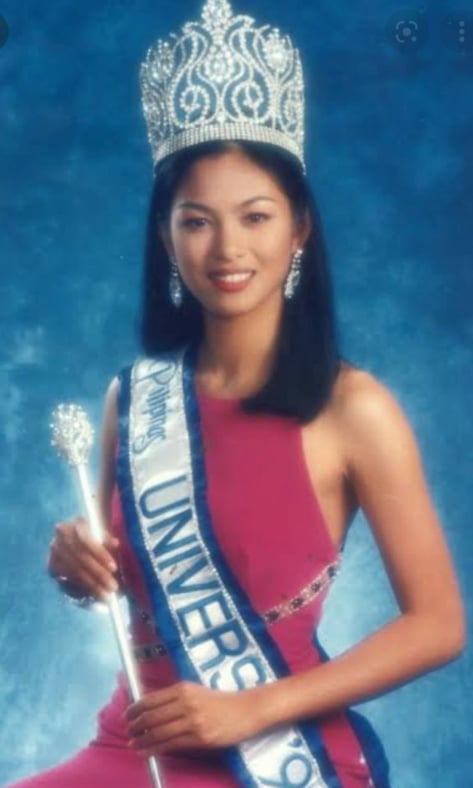 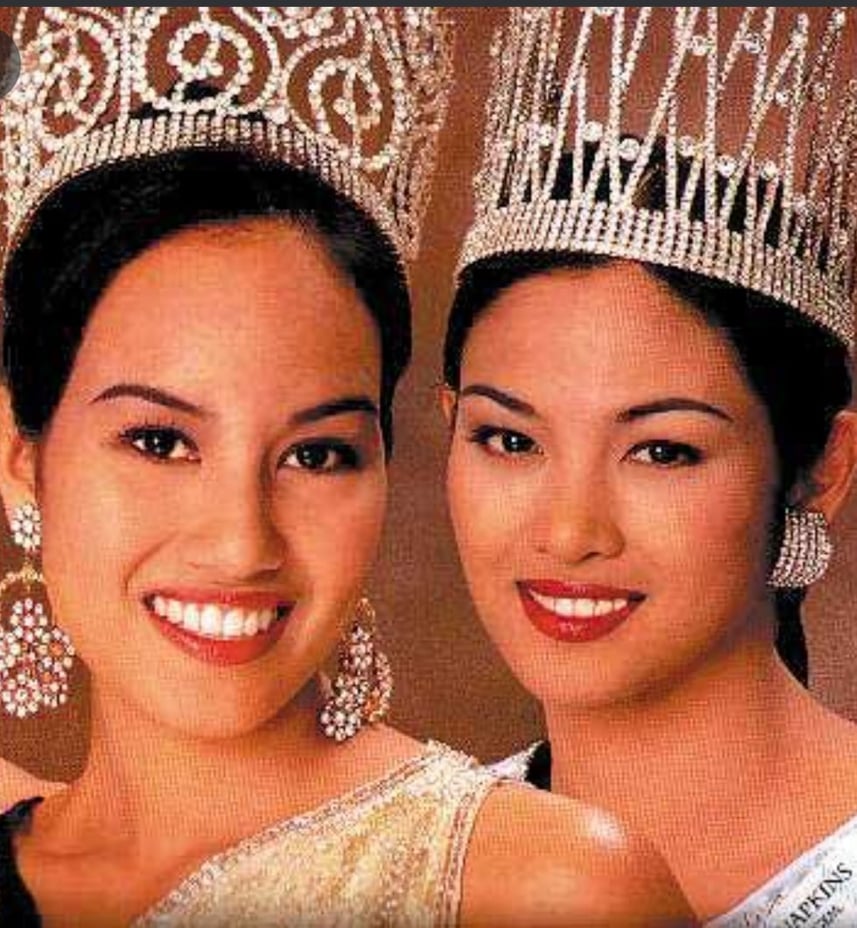 “I believe so, it was pre-planned kasi ang Diyos naman He has plans for us even before we were born. He knows everything from the beginning to the end.

“I truly believe that God has planned for me, hindi pa ako beauty queen. I am sure of that because before I joined the pageant, I prayed about the decision.

“In fact, one of my big choices was to choose to pursue physical therapy and take my board exams in Guam or to choose to join the beauty pageant.

“So before I joined the pageant, I really had to pray. I felt like I was on a crossroad, having to choose between a childhood dream and a professional dream of mine. I wanted to become a doctor and practice in the States.

“I prayed about the decision knowing that God knows what’s best for us and choosing between two good things, what is best. I had to consult the God who created me and has created a great purpose for me.

“When I prayed, I received instructions from the Lord to be visible at the coronation night. He specifically gave me Bible verses to help guide my decision.

‘Sabi ko, Bb. Pilipinas is a charitable organization. Maybe I can use this platform to help other people.

‘Sabi ko, okay now that You have given me this purpose from joining their pageant, I will obey and so I set aside my plans of going to Guam to take up physical therapy board exams and the next Saturday, only a few days after I asked about His decision, Thursday yun when I prayed, nung Saturday was the last day of screening for Bb. Pilipinas, Sunday very early morning, natanggap ko na yung envelope from Bb. Pilipinas staff. Inside, there was a piece of paper, indicating na kasali ako sa Final 30 candidates.

“The following Monday, yun na agad ang preparations where we had to be billeted in a hotel, we had to go through rehearsals and meet the other sponsors leading up to the coronation night in February 20.”

“Anyway, Wednesday ako nakipagkita with Barney Aguilar, tapos Thursday, dun ako nag-pray and yung sign na ibinigay sa akin ni Lord, there was an impression in my heart to download my emails on that day.

“When I downloaded my emails, there was this random message sent to me and the subject was crossroad. It really impacted me because I felt like I was on a crossroad.

“And when I read this article, at the end of the article, it says ‘When you find yourself on a crossroad, look for the cross on the road.”

“Sabi ko, I think this is a confirmation that I should pray about this decision and that caused me to open my Bible devotional book. It opened at random on February 20.

“Sabi ko, di ba ito yung coronation night? Ano kayang message ni Lord para sa akin? Binasa ko yung devotional book, ang nakasulat was about a lamp on a stand. I think it was from the book of Mark. It says, 'a lamp must be on top of a table and not hidden under a bowl in order for its light to shine across the room.'

“I was willing to give up physical therapy kasi sabi ni Lord, sumali ako sa pageant. Napag-alaman ko na one week before the coronation night that my schedule for my physical therapy board exams in Guam was moved to March 1999 so I was able to join the pageant February 20, nanalo ako na Bb. Pilipinas-World.

“The following month in March 1999, I flew to Guam to take my board exams for the State of Indiana and I passed it. Licensed therapist na ako, beauty queen pa ako, nakuha ko yung dalawa!

“Yun ang story behind my journey in the pageant and yes, true enough because it was God who told me to join the pageant, I believe it was His plan.”

“And even when I fell in the pre-pageant night of Miss Universe, I believe it was pre-destined because God used that so I can be noticed by the judges. It could be jumping off to the question which I believe helped me bag the Final 3.

“I remember, the question was what was the last thing that you stood up for and my response was, ‘When I fell on the stage last Friday night which was the pre-pageant. I believe that I stood up for the rest of the women who had fallen whether on and off stage and I believe that through this example of mine showing who I am, showing my strength as a woman, I hope I could be a good example for all the women of the world. Thank you.' O, di ba, memorized ko pa?”ang natatawang sabi ni Miriam.

“Twenty-six years yung drought natin from the time na nanalo si Margie Moran noong 1973. Our country was wanting of another beauty queen at kahit hindi ako nakapag-uwi ng korona, I was the closest one at the time.