by Clara Rosales for Reportr.World
4 days ago 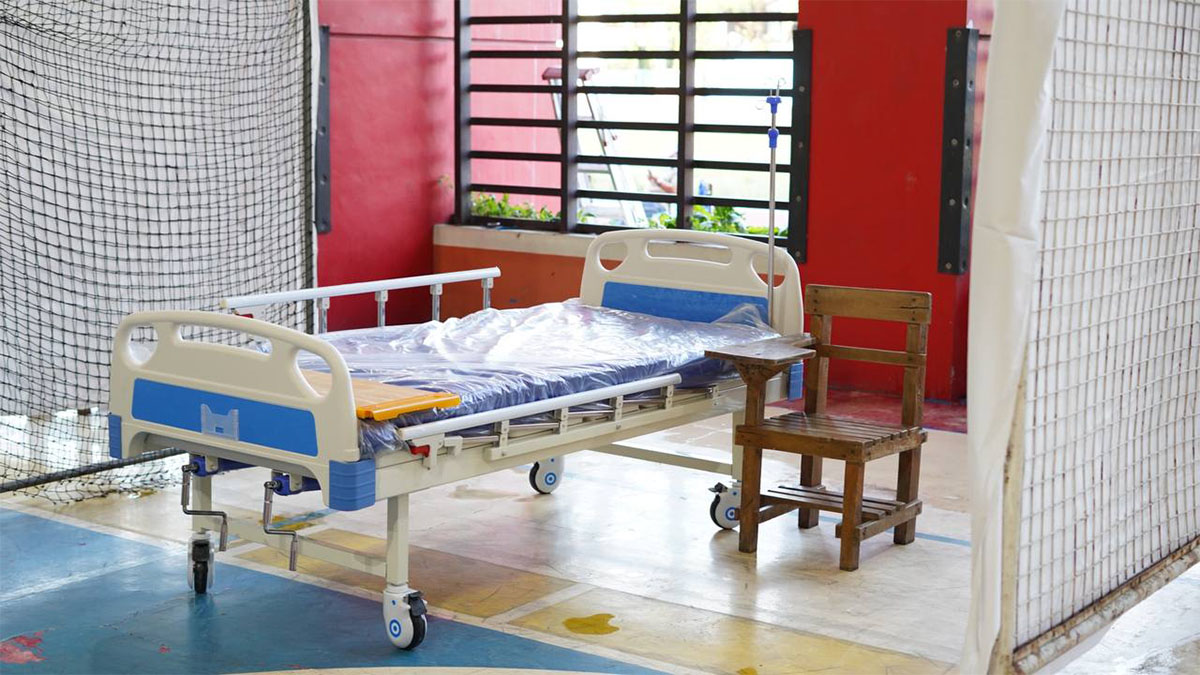 Pasig Mayor Vico Sotto sets up emergency room extensions/temporary holding areas for moderate COVID-19 cases being turned away by hospitals due to a lack of beds.
PHOTO/S: @VicoSotto on Twitter

Pasig Mayor Vico Sotto said the city government has set up temporary holding areas for moderate COVID-19 cases being turned away by hospitals due to a lack of beds.

In a series of posts on Twitter on April 7, 2021, Wednesday, Mayor Vico mentioned that they will serve as extensions of emergency rooms, and will have five beds, with their own doctors, nurses, medicines, and basic equipment and supplies.

The holding areas will be operational by Thursday afternoon, Sotto said. More beds will be added in the coming days.

Sotto extended his thanks to the city's health care frontliners.

The Philippines has been recording a high number of new daily cases since the Greater Manila Area was placed under enhanced community quarantine starting April.

Frontliner groups who called for a timeout in August 2020 said 2021's surge was worse than last year's situation, with hospitals filled to the brim, forcing patients to seek out seven to eight medical institutions before finding a slot.