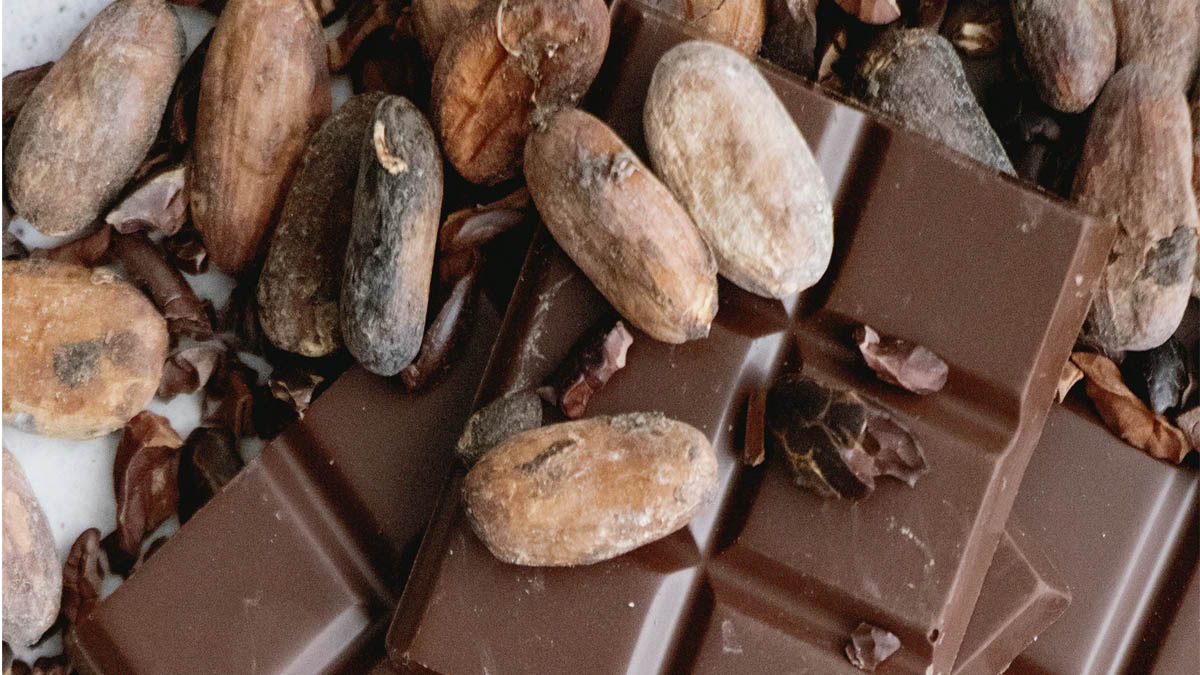 On May 27, 2021, President Rodrigo Duterte signed into law Republic Act No. 11547, declaring his hometown as the chocolate capital of the country,
PHOTO/S: Tetiana Bykovets on Unsplash

It's official. Davao City is the chocolate capital of the Philippines.

President Rodrigo Duterte on May 27, 2021, Thursday, signed into law Republic Act No. 11547 that declares his hometown as the chocolate capital of the country, and the entire Davao Region as the Cacao Capital of the Philippines.

The declaration, according to Duterte, was "in recognition of Davao's status as the country's biggest producer of cacao and in making the Philippines world-renowned and sought after by chocolate makers from the U.S., Japan, and Europe."

The President also recognized the importance of cacao as a driver of development in rural areas.

Davao is home to the renowned Malagos chocolates, which are made "from tree to bar." Its maker has also been recognized for sustainable and ethical farming practices.

On October 5 2020, Senator Cynthia Villar, the current chairperson of the Senate Committee on Agriculture and Food, approved Senate Bill No. 1741, which aims to "to garner additional government support not only to maintain, promote, and protect the country's cacao industry, but, most importantly, to ensure its sustainability for the benefit of farmers and other stakeholders."

She underlined, "The Philippines, and specifically Davao, is right in the cacao sweet spot. The island nation is so well situated that it is possible to grow all three major types of cacao varieties such as Criollo, Forester, and Trinitario."

We are now on Quento! Download the app to enjoy more articles and videos from PEP.ph and other Summit Media websites.
Read Next
Read More Stories About
Non Celebrity, chocolate capital of the philippines, Davao, Senate Bill No. 1741, Cynthia Villar, Republic Act No. 11547, syn-00064
Post a Comment
Featured
Latest Stories
Trending in Summit Media Network