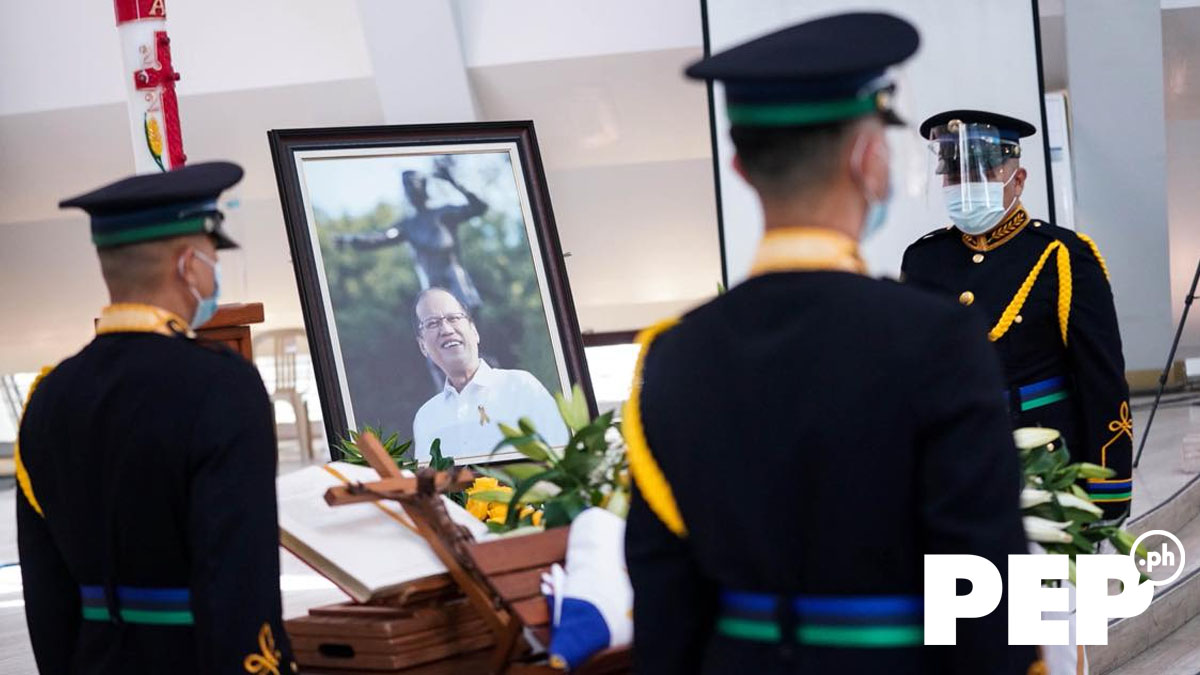 Those who want to pay their last respects to the late President Benigno "Noynoy" Aquino can drop by the Ateneo de Manila University in Quezon City on Friday, June 25, 2021, for a one-day public viewing.

The 12-hour public viewing will run from 10 a.m. to 10 p.m., at the Church of the Gesu. Radyo Katipunan 87.9, the Ateneo campus' community radio station, said all visitors will enter via Gate 3 along Katipunan Avenue and exit via Gate 3.5. 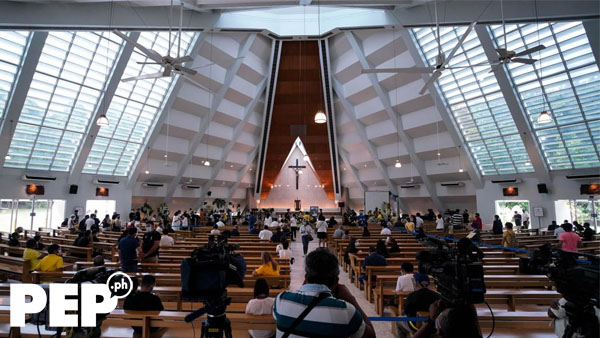 Visitors are advised to bring as few personal items as possible and follow COVID health protocols. 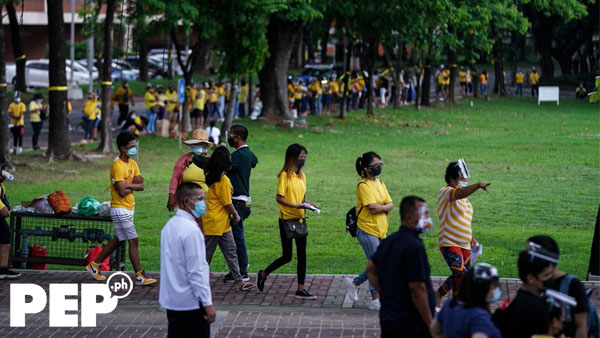 "Ganun kasimple lang. Sana maintindihan ninyo na we did not think it would happen this soon and we are just trying our best na hindi magkaroon ng superspreader event," his youngers sister, Kris Aquino, told reporters. 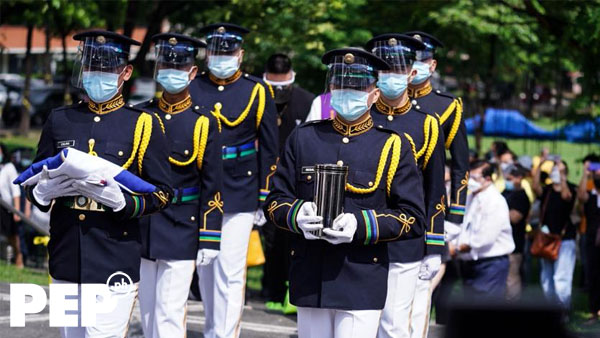 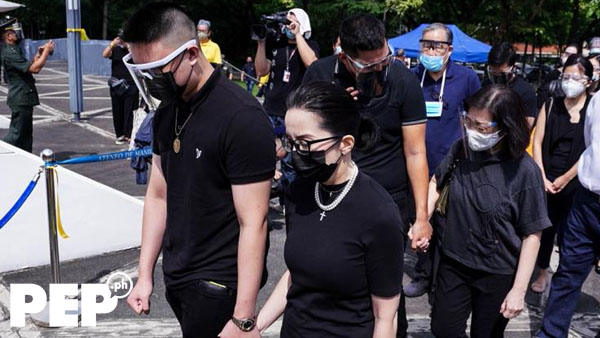 Early this morning, Noynoy's sisters Ballsy, Viel, Pinky, and Kris were at the venue. 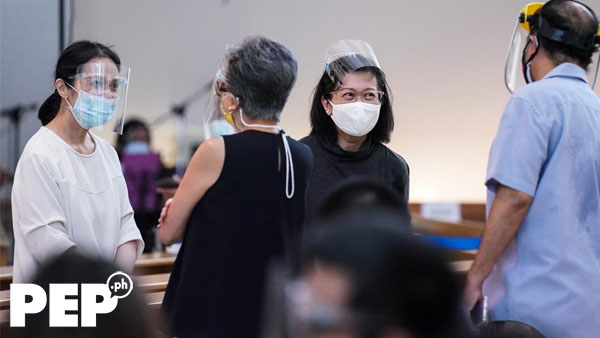 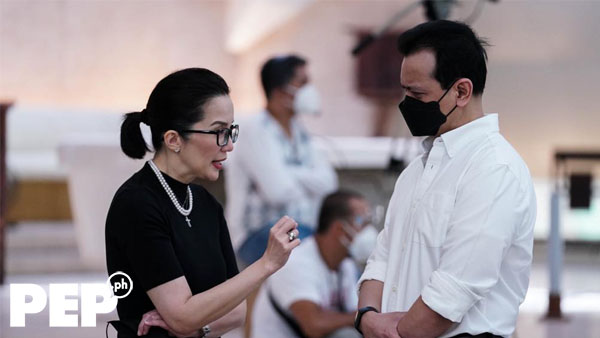 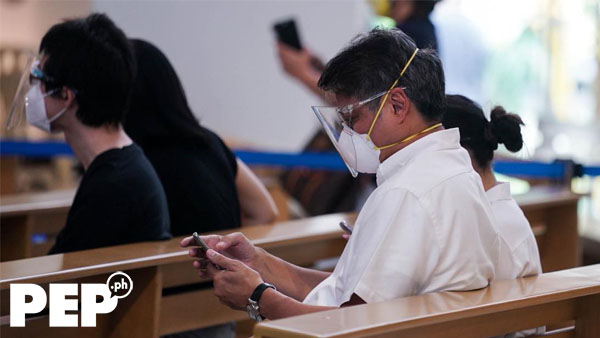 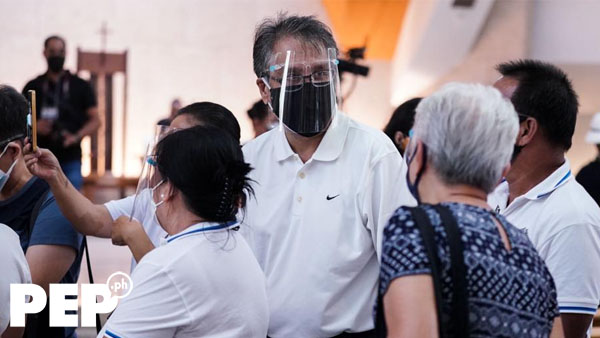 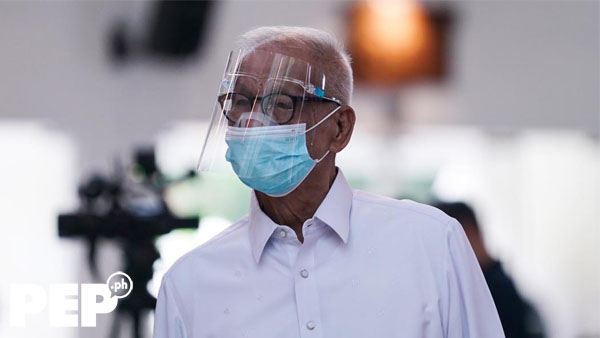 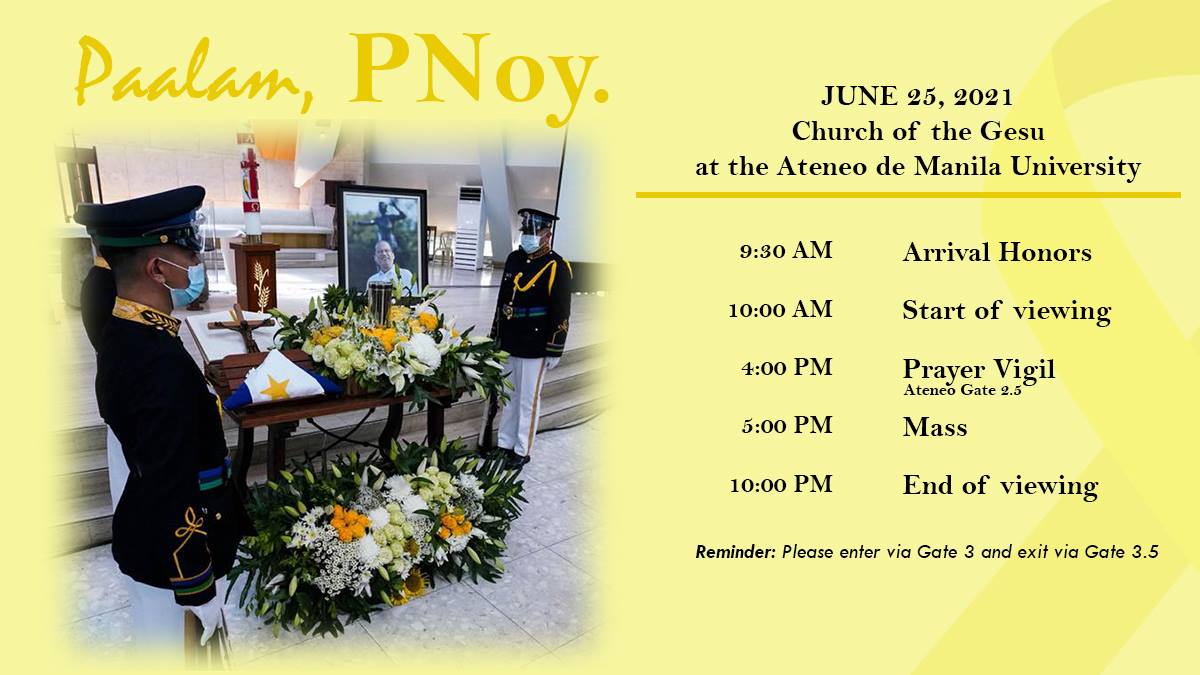 Meanwhile, the site was filled with yellow ribbons, a symbol of the Aquino legacy.

The yellow ribbons were first seen when supporters welcomed home Senator Benigno Aquino II, father of Noynoy, who was coming home from forced exile in the United States in 1983.

The ribbons gained more meaning when the senator was gunned down at the airport tarmac on the very day of his arrival, August 21, 1983.

By 1986, when a snap election was called, Noynoy's mother, Corazon Cojuangco Aquino, was in a tight fight for the presidency with Ferdinand Marcos, who had run the country for 11 years and whose government was believed to have carried out the assassination.

During this time, the Edsa Revolution happened: People filled the major highway named after Epifanio de los Santos that traverses several cities to call for the ouster of Marcos. They succeeded.

Cory, who had used yellow for her campaign colors, was sworn into office as the 11th President of the Republic of the Philippines.

Using the same colors, Noynoy ran for the presidency and was sworn into office on June 30, 2010.

Today, on the occasion of his death, Aquino supporters who cannot make it to the public viewing are being asked, thru social media, to tie yellow ribbons in their gates, houses, or vehicles. 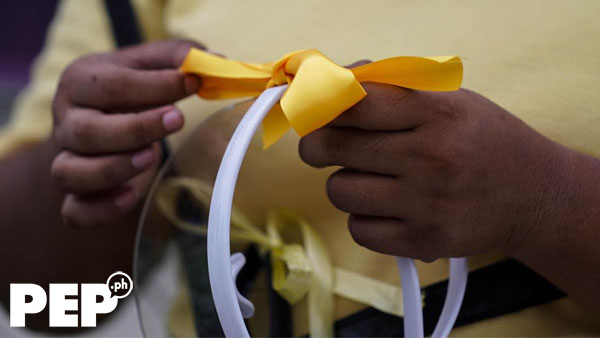 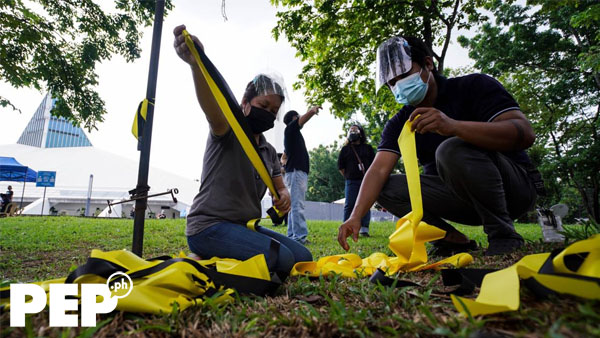 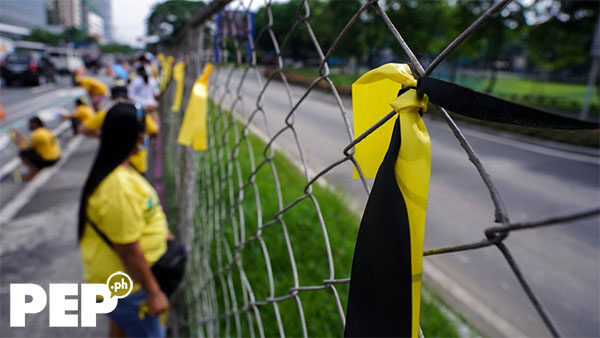 The 61-year-old former president's remains were cremated Thursday, the same day he died from kidney failure caused by a complication of his diabetes.

Family, close friends, and supporters viewed his urn at the Heritage Memorial Park in Taguig City before the public event the next day.

Those who cannot physically go to the public viewing can watch the ceremony online via Radyo Katipunan 87.9 FM.

There will be three Requiem Masses, which will be streamed live at 5 p.m. and 8 p.m. Friday, and 10 a.m. Saturday.

On Saturday, June 26, he will be buried beside his parents, former Senator Ninoy Aquino and former President Cory Aquino, at the Manila Memorial Park in Parañaque.