"Ayuda 2" distribution in Metro Manila kicks off for ECQ 2021 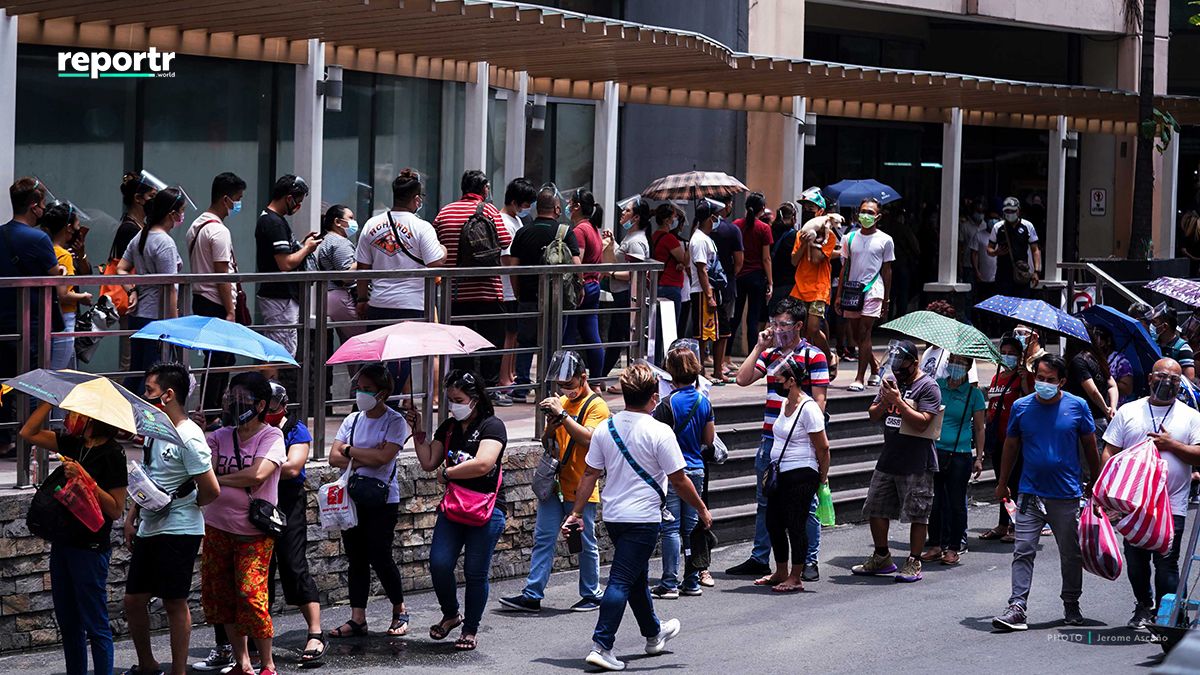 Cash-aid distribution or “Ayuda 2” in the local government units in Metro Manila began this August 11, Wednesday.

This government initiative intends to help about thousands of affected families in NCR while it is under Enhanced Community Quarantine (ECQ).

Distributing cash aid, particularly to low-income families, is ongoing in all 17 local government units in NCR.

An individual from a low-income family is entitled to a PHP1,000 cash aid, while a family can receive up to PHP4,000 as financial aid as Metro Manila is expected to be under ECQ until August 20.

Olivarez said the cash aid will be released either through digital wallets or face-to-face distribution.

Metro Manila LGUs have 15 days to manage the distribution of ayuda, but this period can be extended upon request, Interior Secretary Eduardo Año earlier said.

Each LGU is also tasked to create its own Grievance and Appeals Committee to address complaints of their constitutions during the ayuda distribution.

Metro Manila was placed under ECQ, the strictest of the four community quarantine classifications, last Friday, August 6, to curb the spread of the more contagious Delta coronavirus variant. It is expected to end on August 20.