Walk-in passport applications are available, who are qualified? 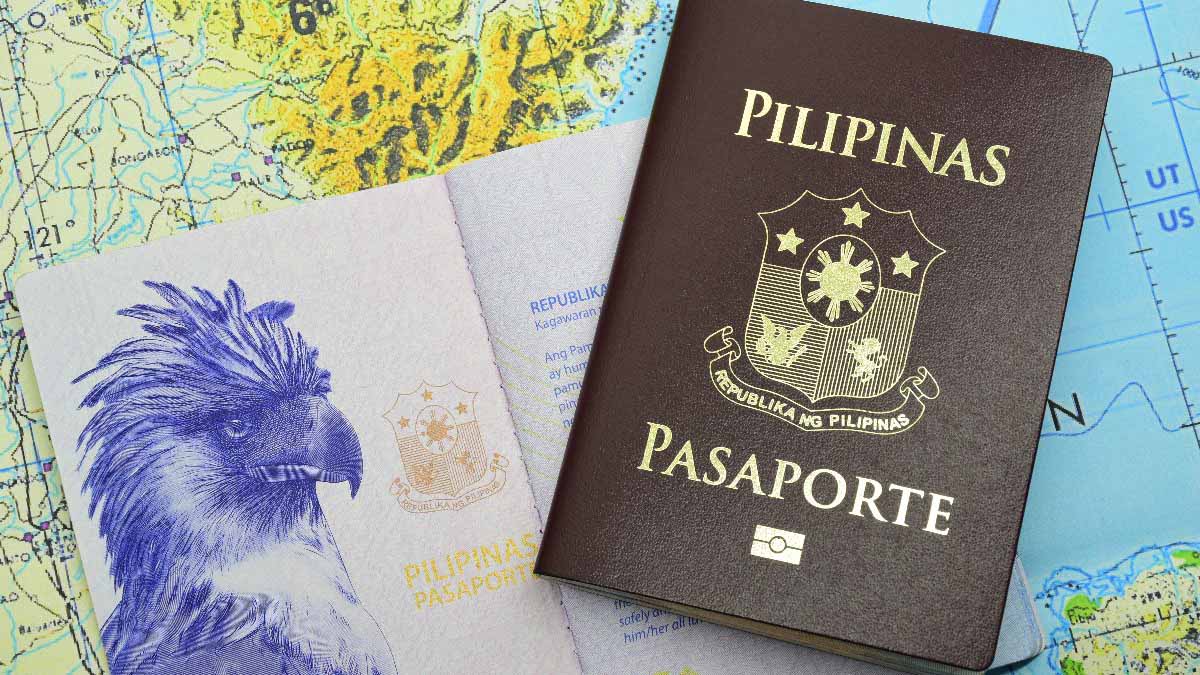 Walk-in applicants for passports are accepted in all consular offices of the DFA starting March 16, 2022 to accommodate those without appointments.

Walk-in applicants for passports are accepted in all consular offices of the Department of Foreign Affairs starting March 16, the ministry said Tuesday.

This is meant to accommodate those without appointments, especially those outside Metro Manila, who urgently need passports to travel.

Applying for a Passport? You Can Use Your National ID as Proof of Identity

Adulting 101: How to Replace a Lost or Damaged Passport

Who are eligible for walk-ins?

Courtesy lanes in consular offices will accept the following applicants as long as they are fully vaccinated:

Can seniors, minors be accompanied by adults?

Will unvaccinated applicants be accommodated?

No. Walk-in applicants will only be accommodated if they present proof of vaccination.

What are the requirements?

Minors aged 7 and below

Must present any of the following:

No, TOPS sites will not accept walk-ins.

Where are DFA consular offices located?

The DFA consular offices are located in the following areas: